Elizabeth Olsen was born and raised in Sherman Oaks, California, the daughter of Jarnette “Jarnie” (Jones), a personal manager, and David “Dave” Olsen, a real estate developer and mortgage banker. Elizabeth is the younger sister of twins Mary-Kate Olsen and Ashley Olsen, who became famous as TV and movie stars at an early age. Her oldest brother is named Trent Olsen, and she has two younger half-siblings as well. The Olsens have Norwegian ancestry on their father’s side.

The younger sister of Mary-Kate Olsen and Ashley Olsen.

Elizabeth was born to Jarnette, a former Dancer with the LA ballet, and David Olsen, a mortgage broker in Los Angeles. She is well known as the little sister of Mary-Kate Olsen and Ashley Olsen and she has an older brother, Trent Olsen.

A graduate of NYU Tisch School of the Arts and the Atlantic Theater Company Acting School in NYC.

Was cast as the lead in Martha Marcy May Marlene (2011), just two weeks before shooting.

When she was growing up, her favorite actress and role model were Michelle Pfeiffer. She got to meet Michelle while she was on the set of I Am Sam (2001).

Was formerly engaged to Boyd Holbrook from March 2014 to January 2015. 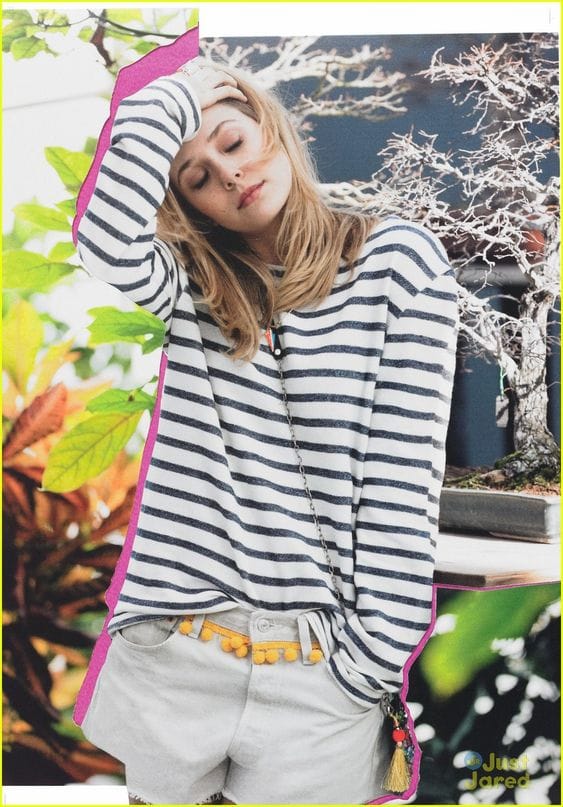 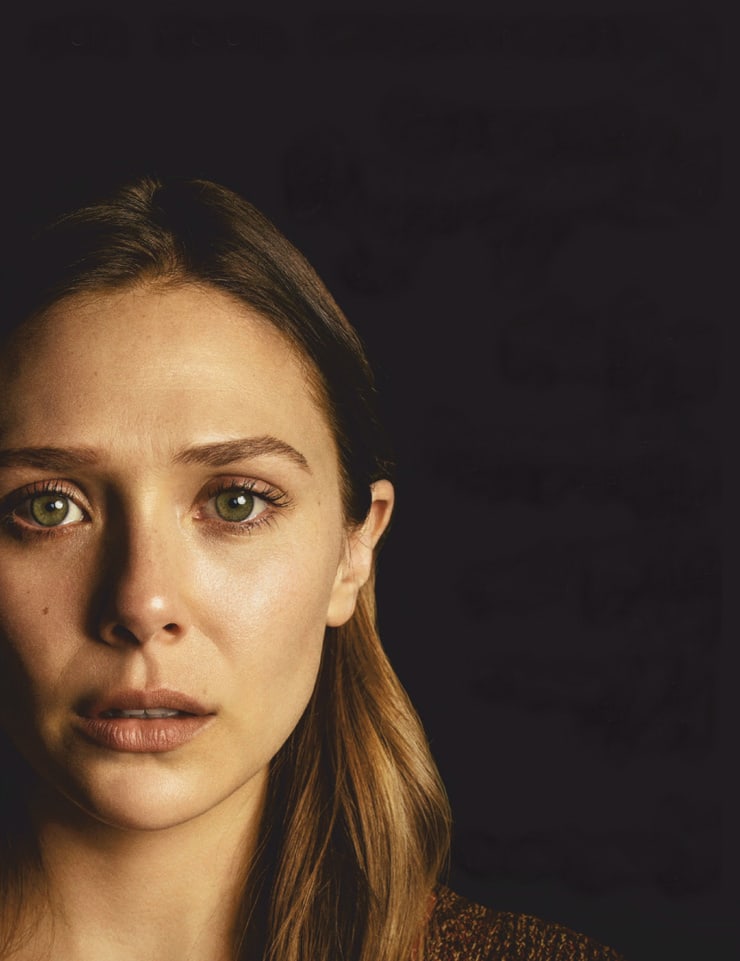 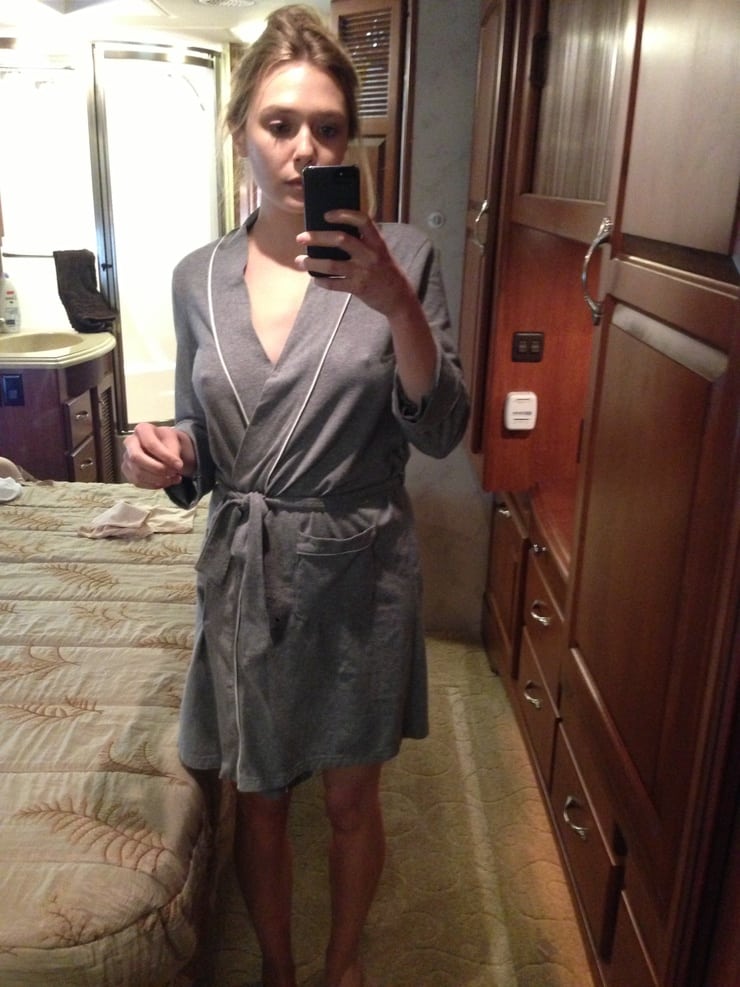 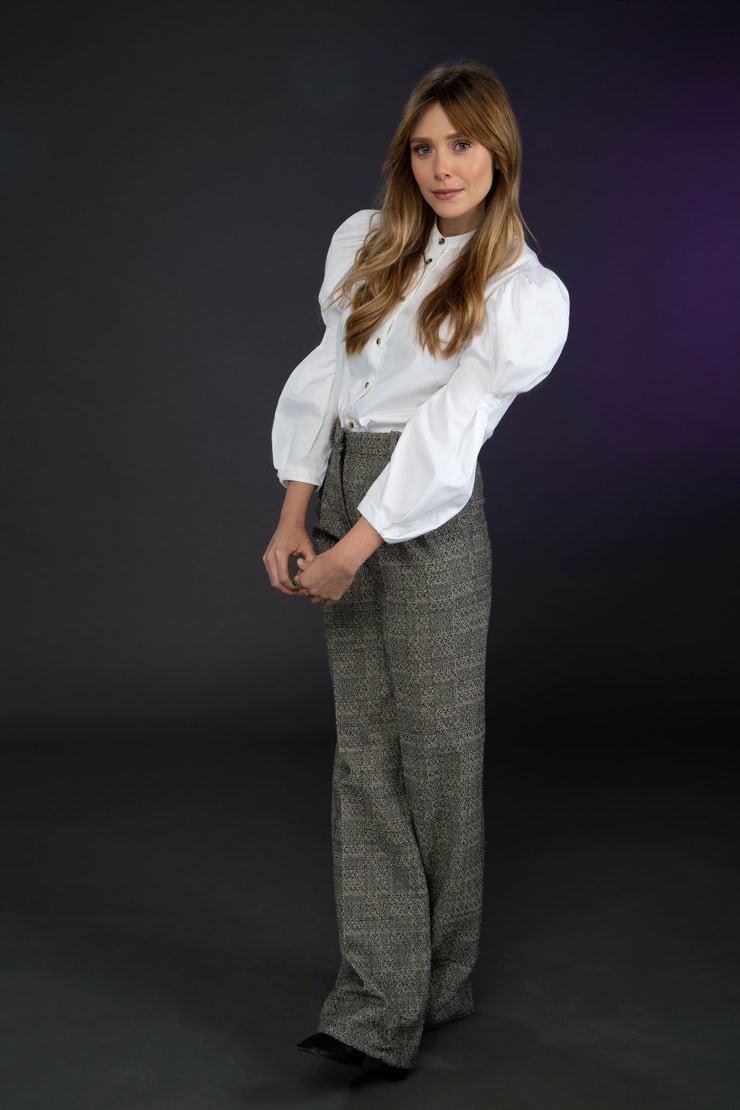 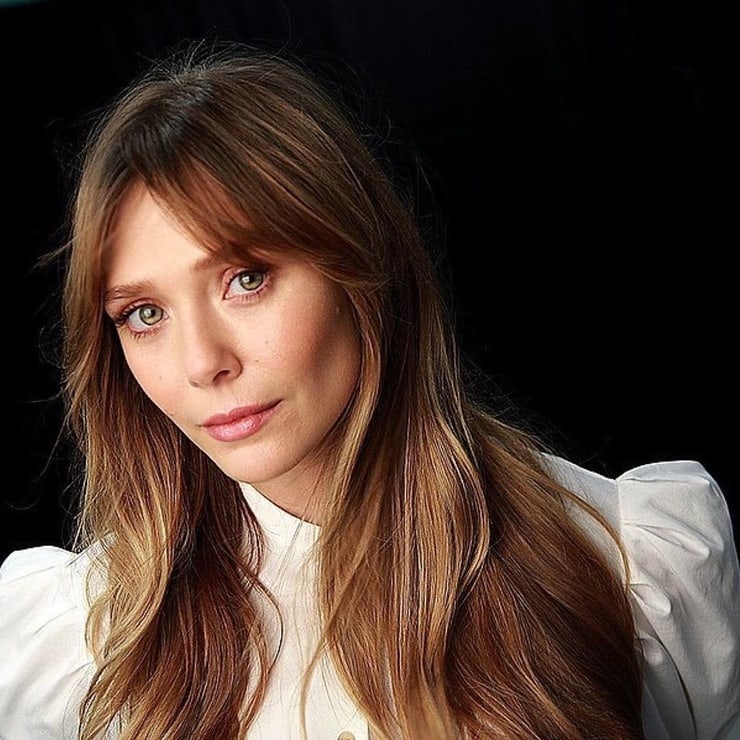 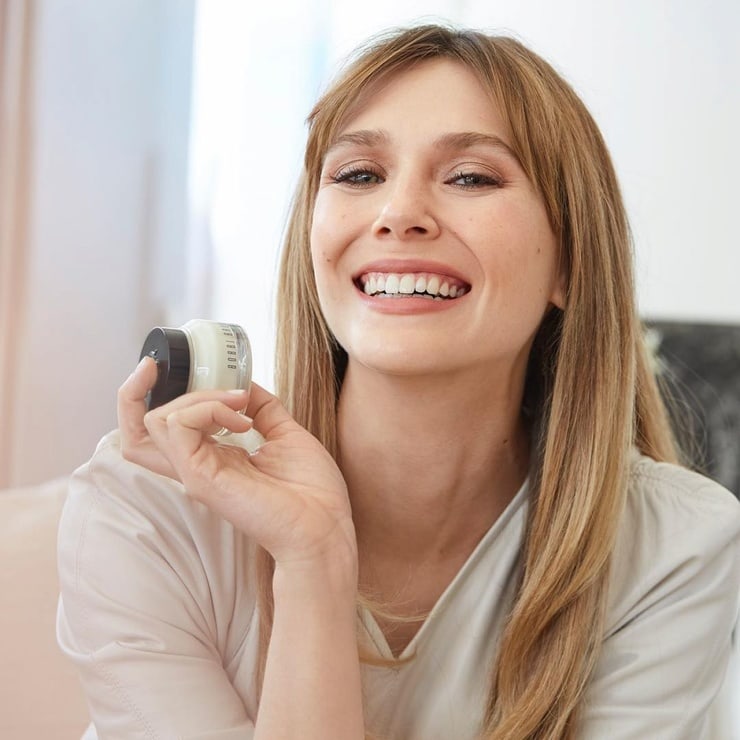 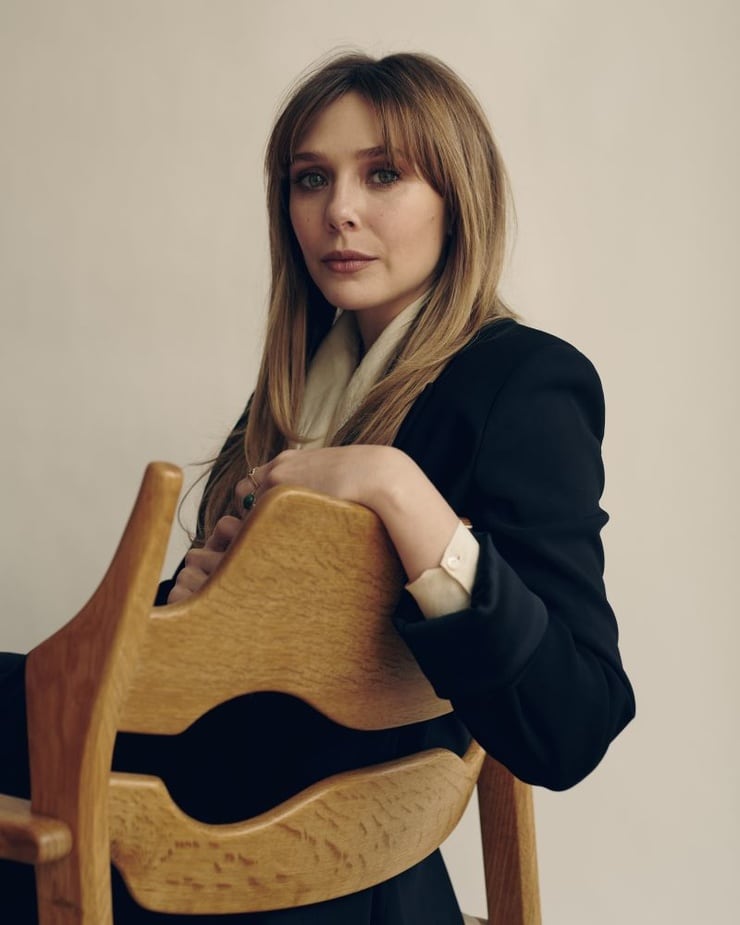 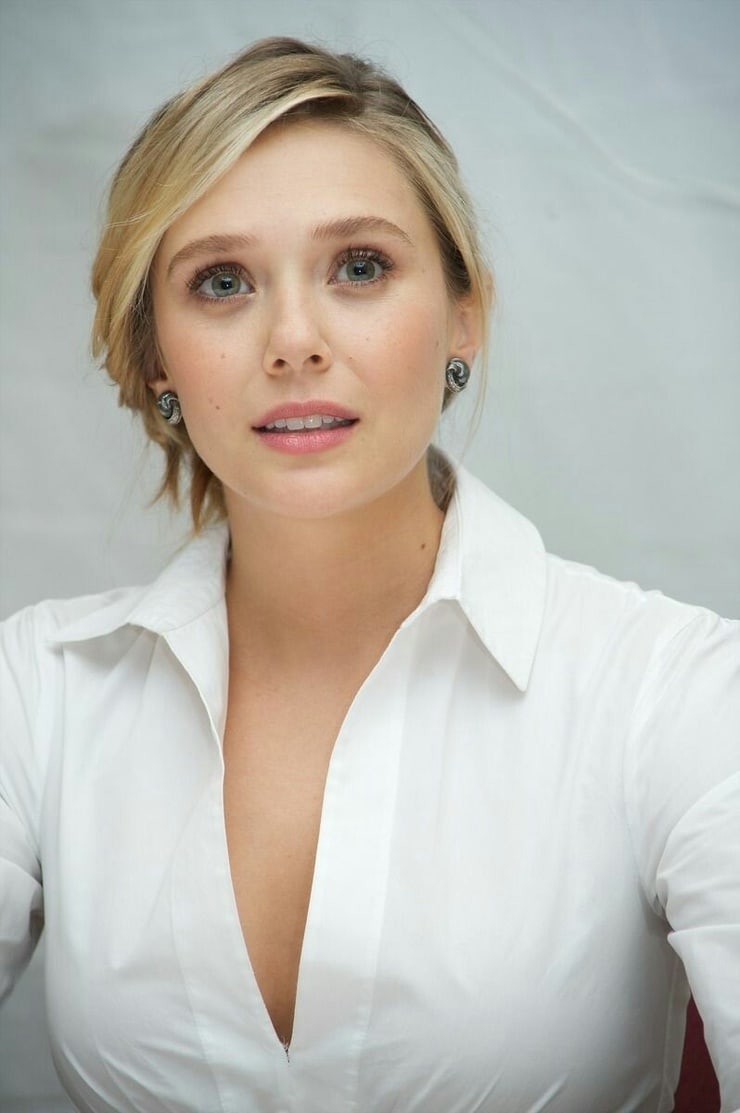 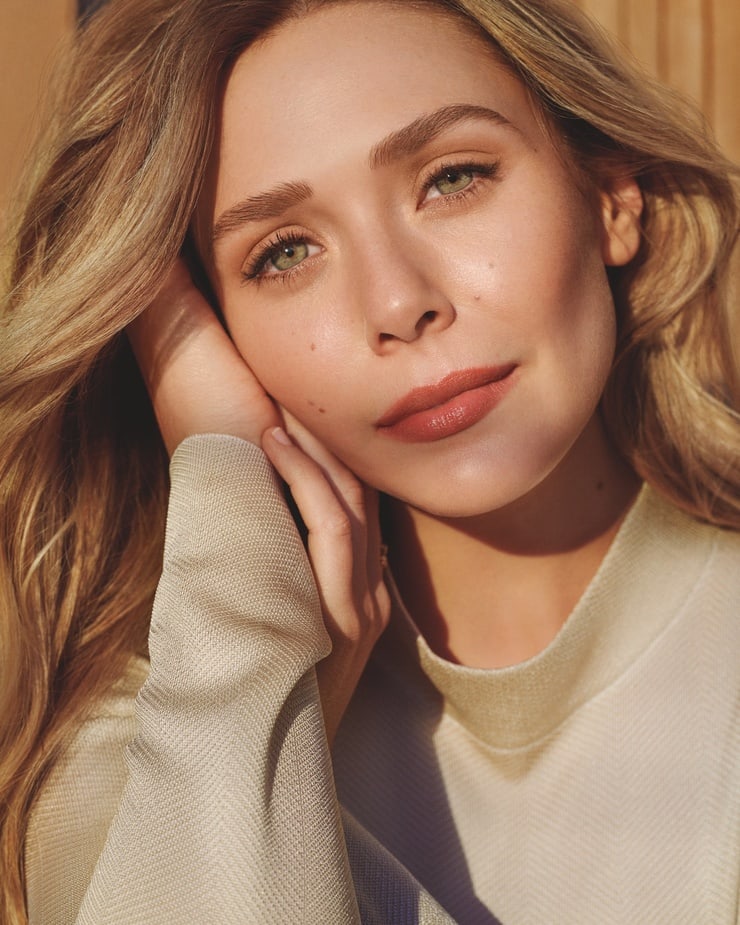 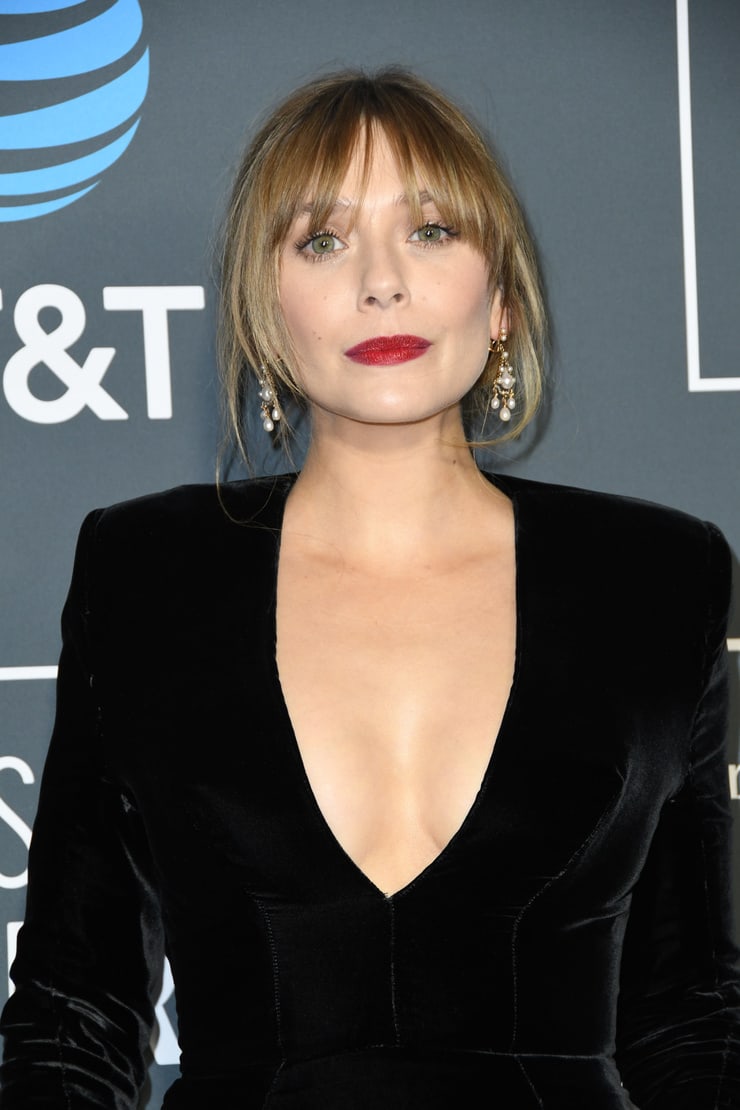 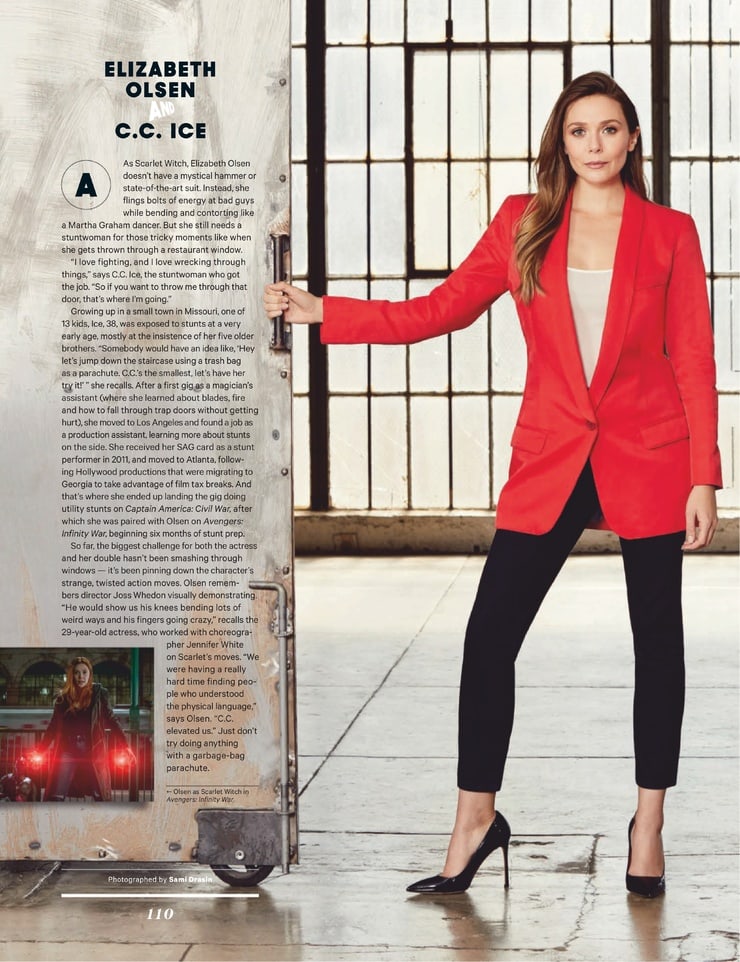 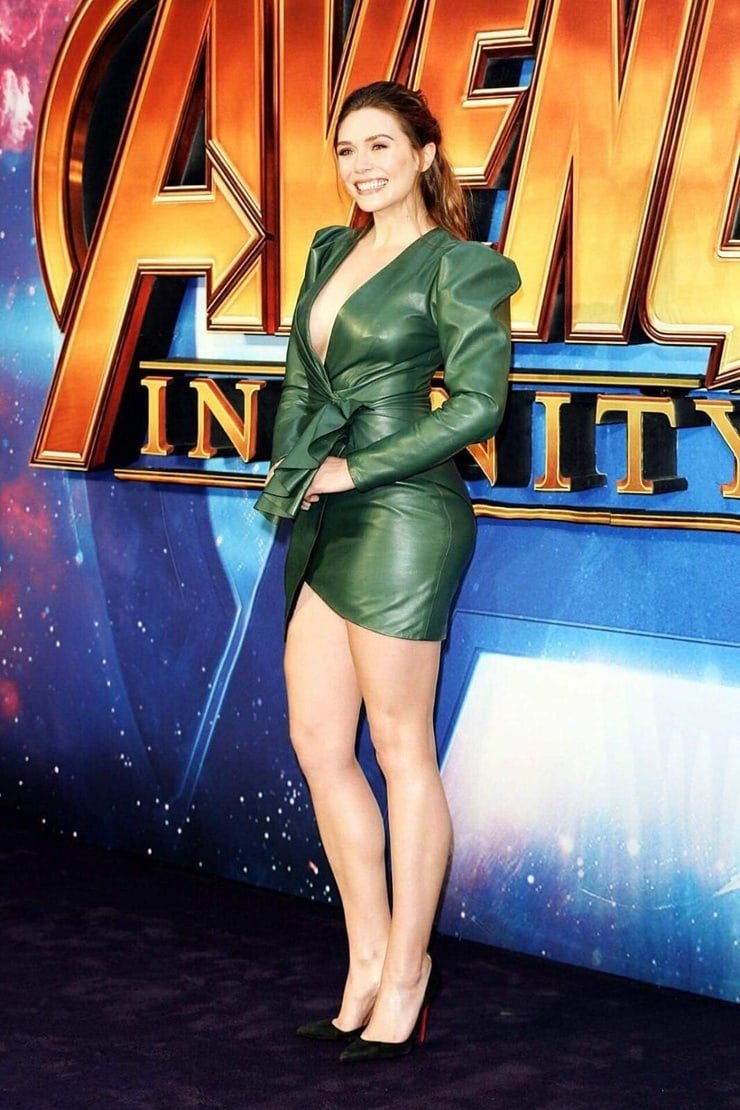 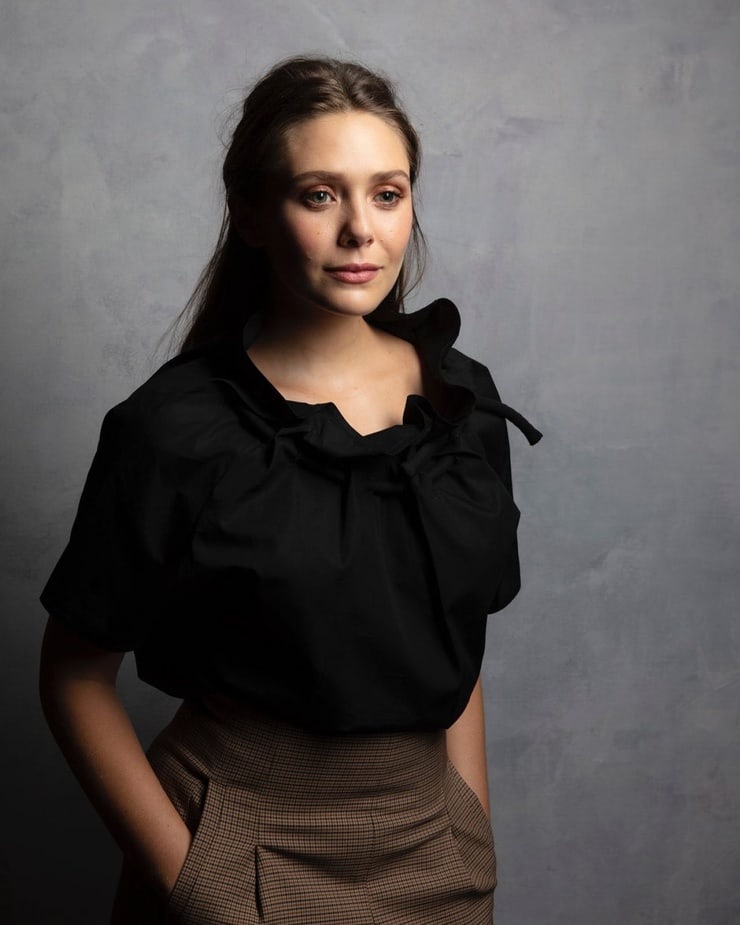 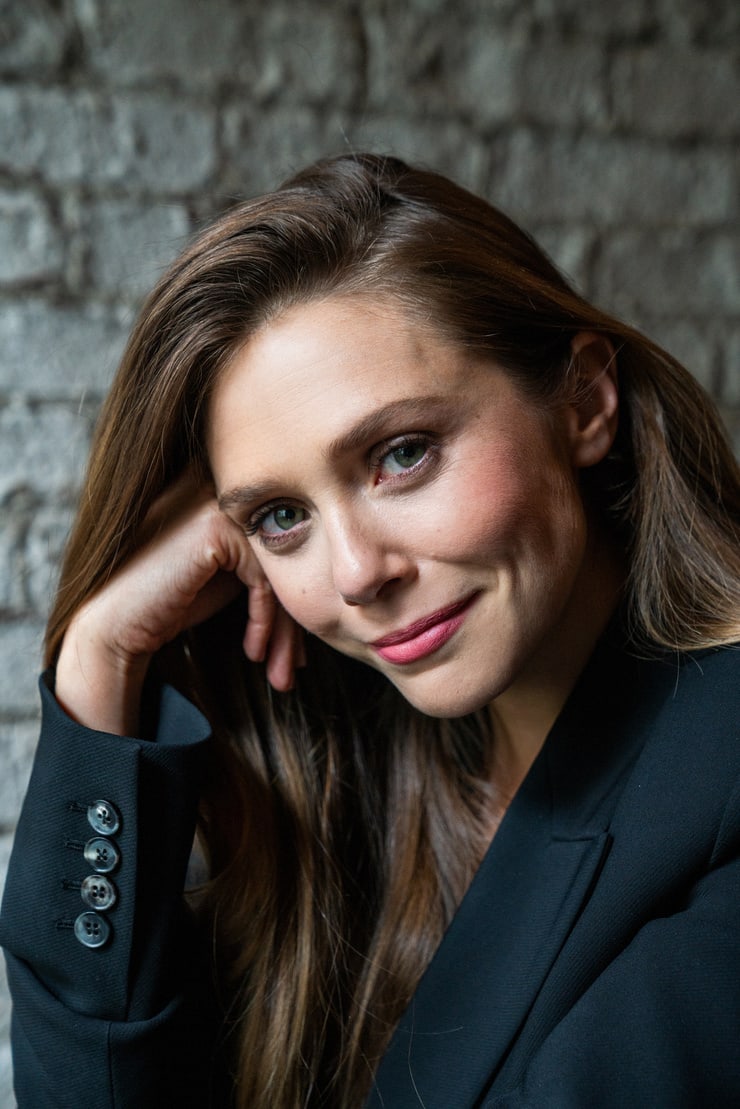 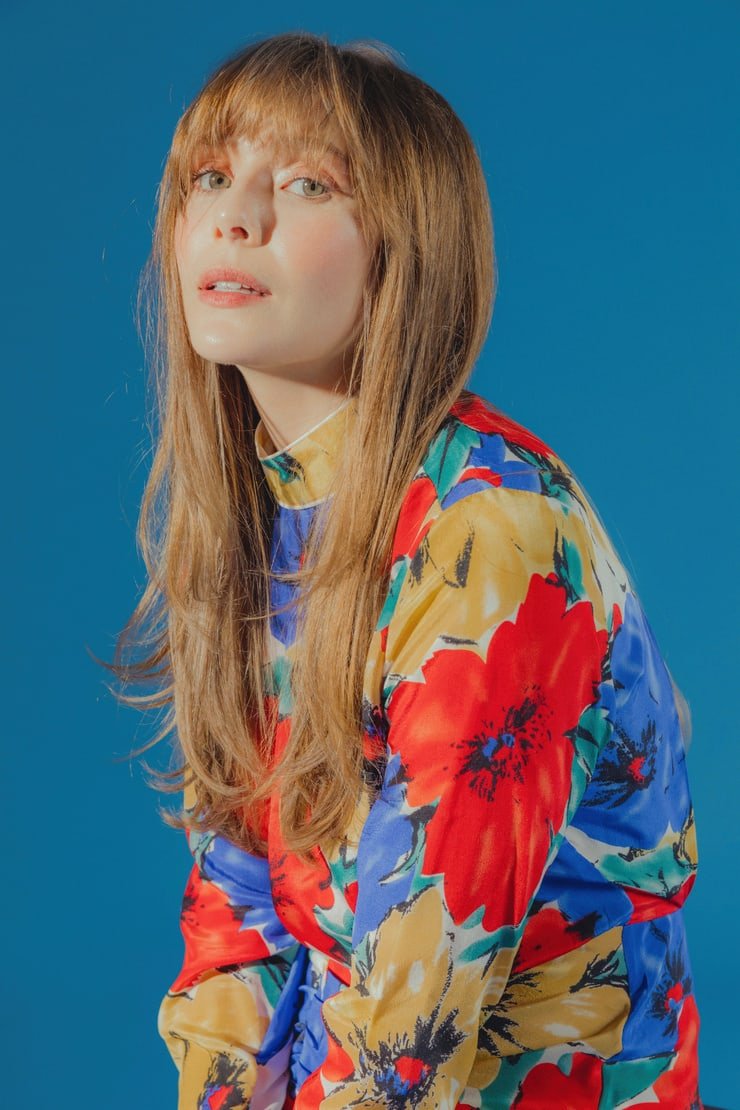 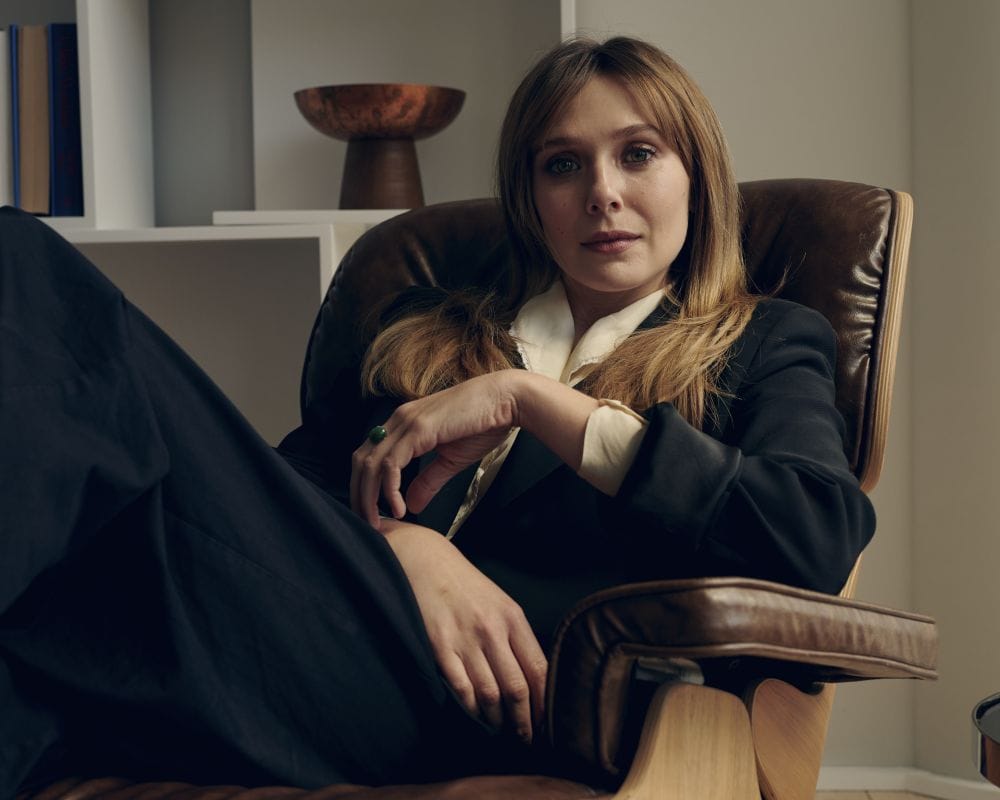 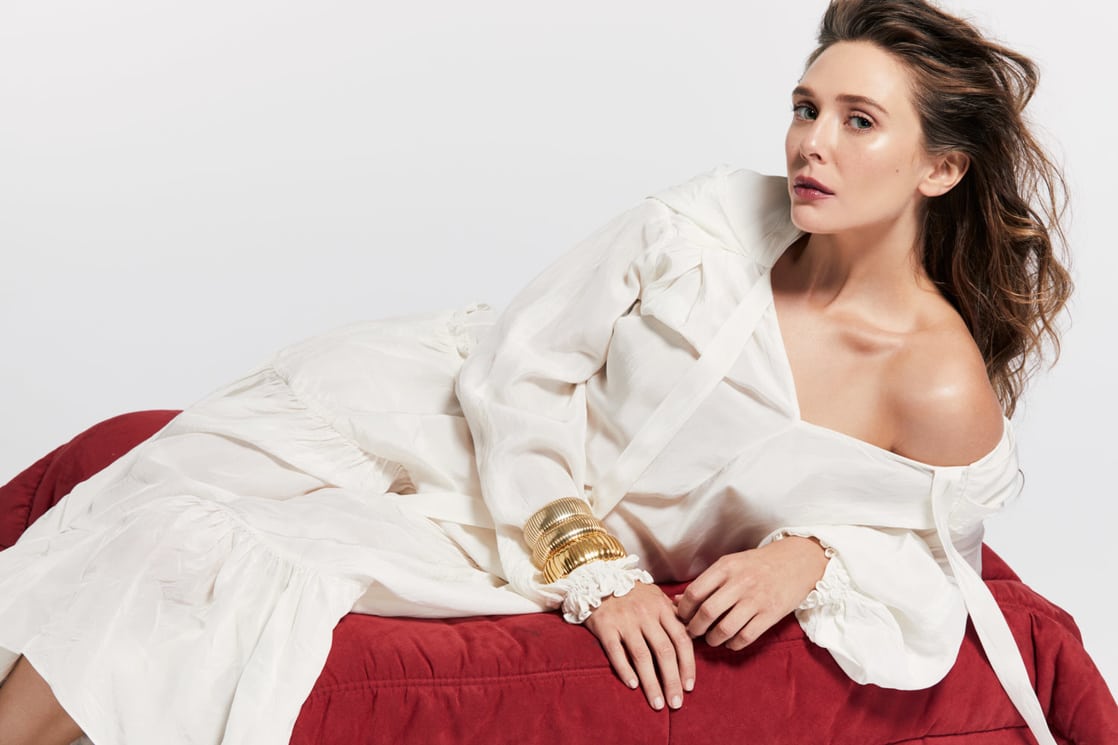 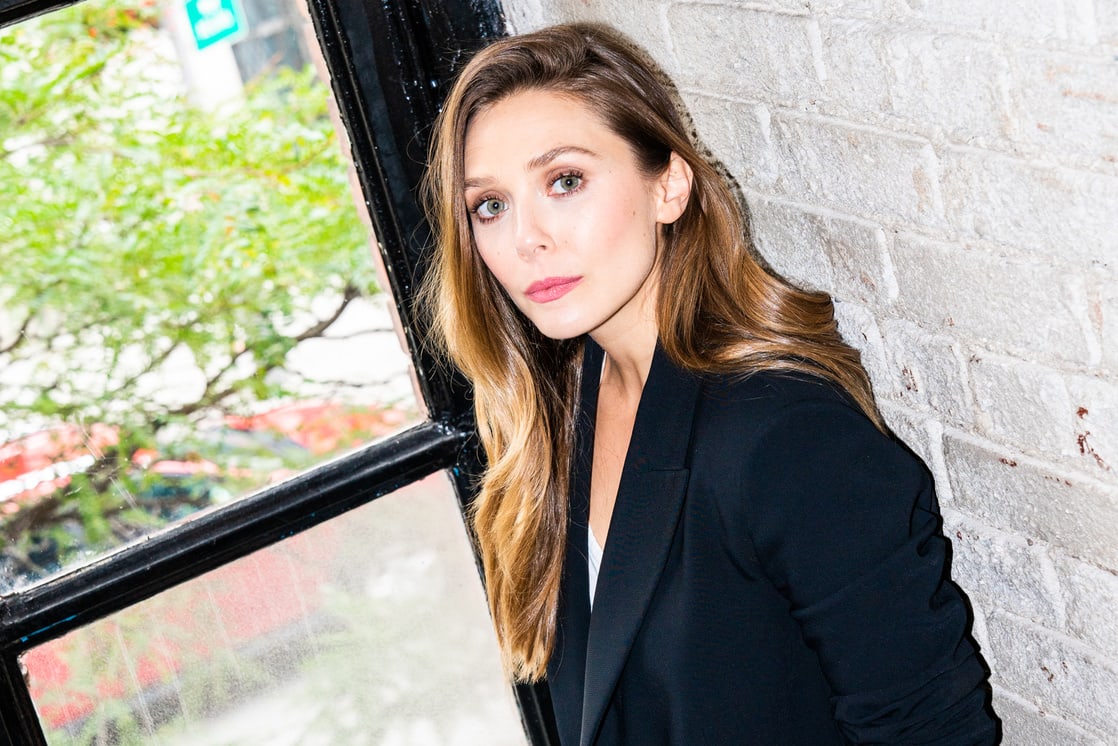 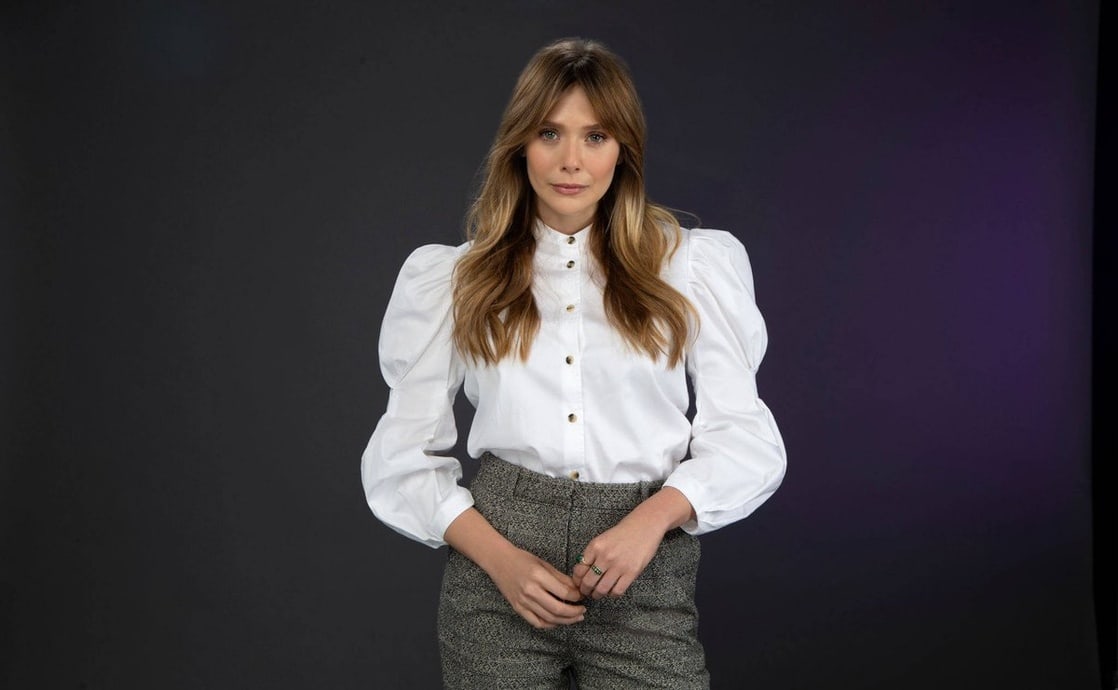