In 2011, Strijd signed with the DNA Model Management agency. On 17 March 2017 she announced via her Instagram that she is now represented by IMG Models Management. She has appeared in editorials for British, German, Spanish, and Dutch Vogue, French and Dutch Elle, Spanish Harper’s Bazaar, Dutch Marie Claire, and French Madame Figaro.

Recently, she has started her own YouTube channel and makes vlogs about her life.

In 2018, Strijd was chosen to wear the Shooting Star Swarovski Look in the Victoria’s Secret Fashion Show. This same year, she became a brand ambassador for popular Australian swimwear brand Seafolly. 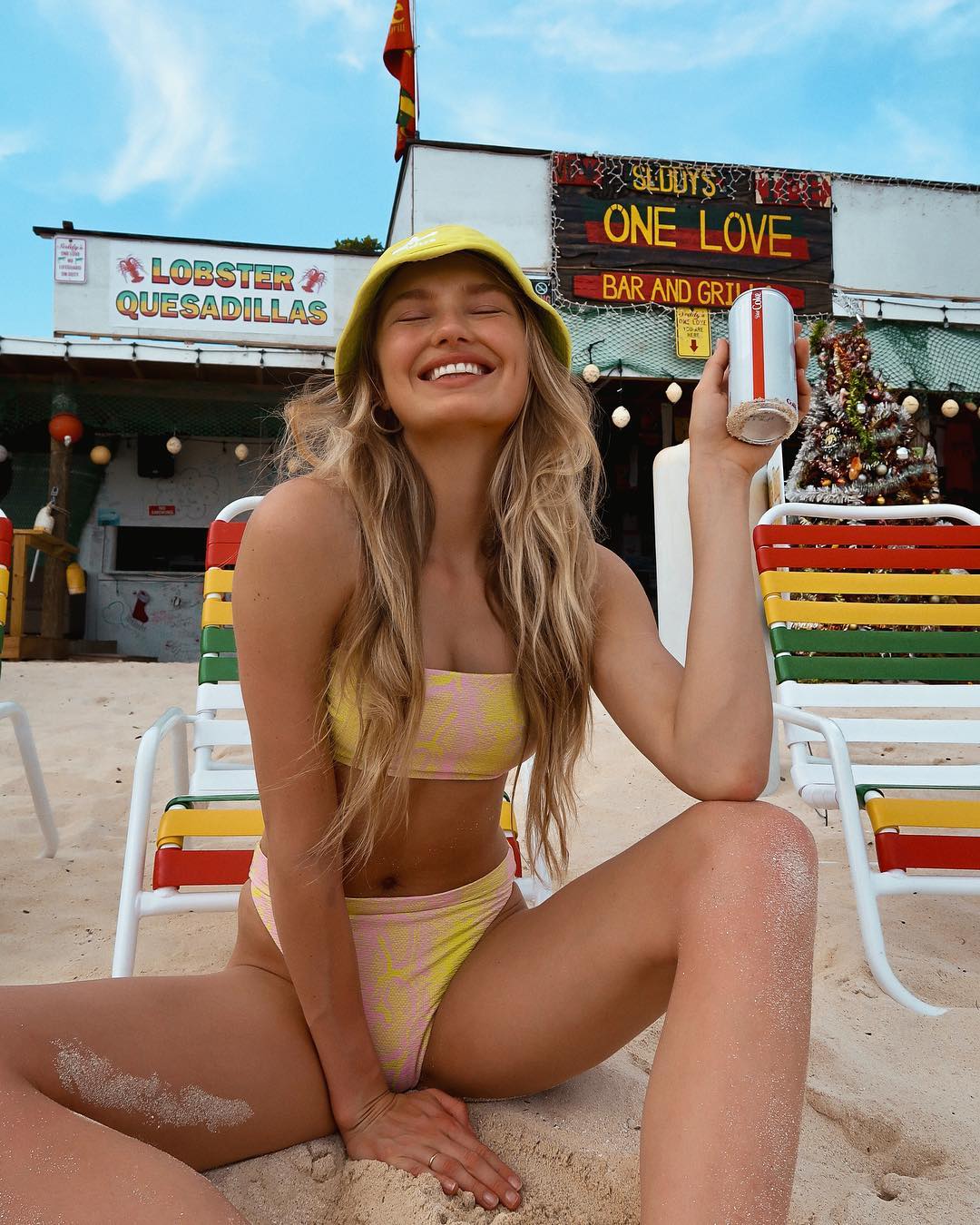 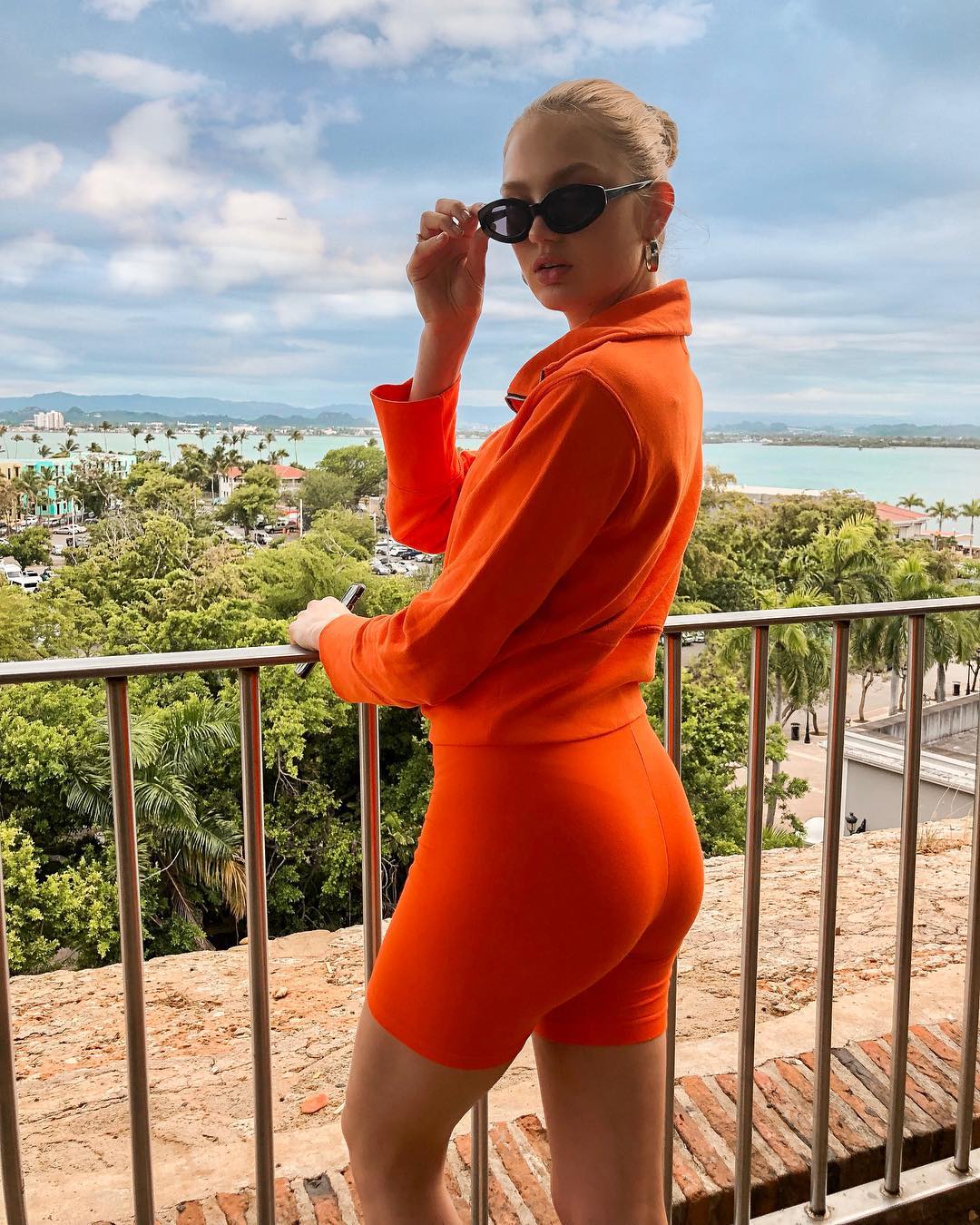 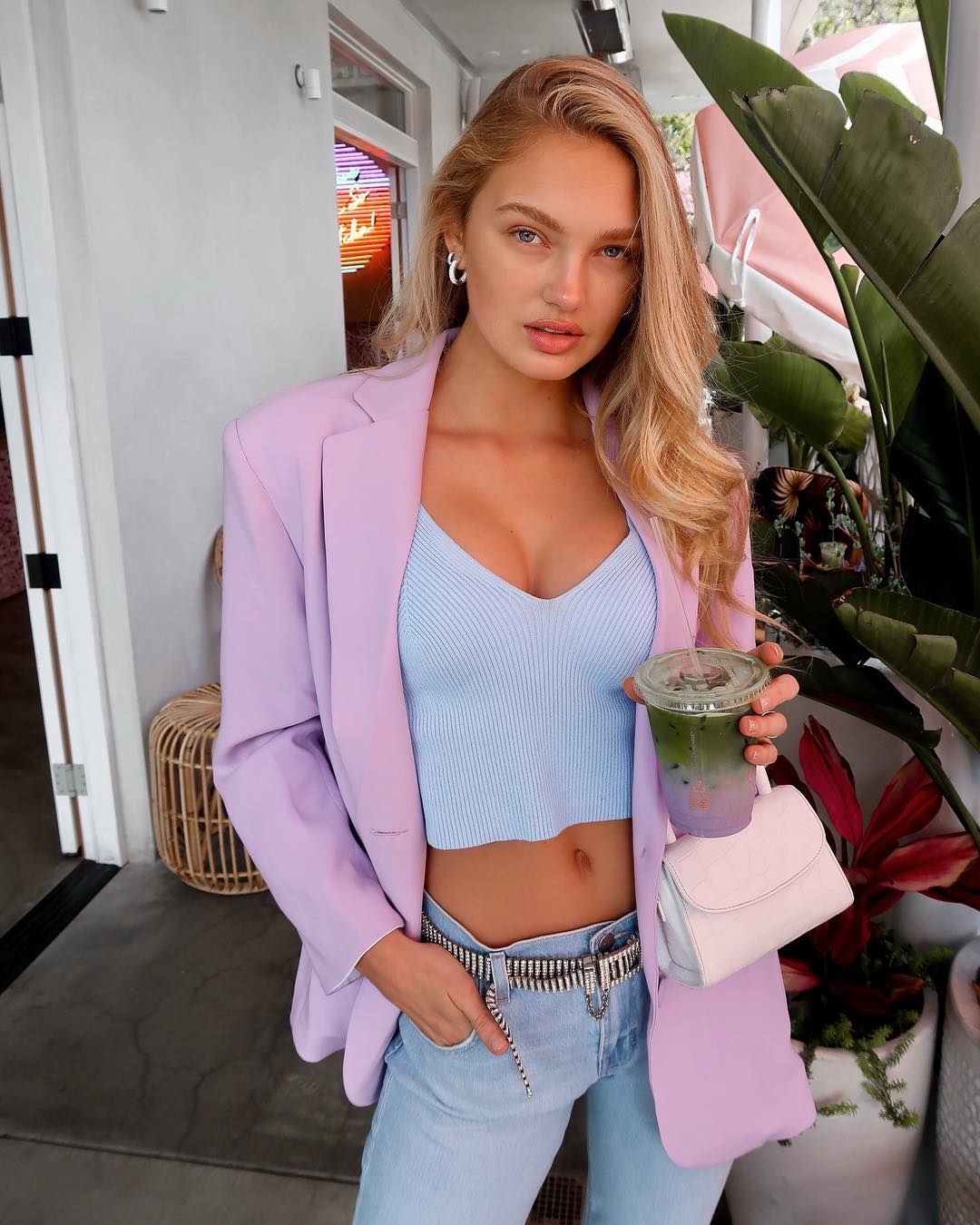 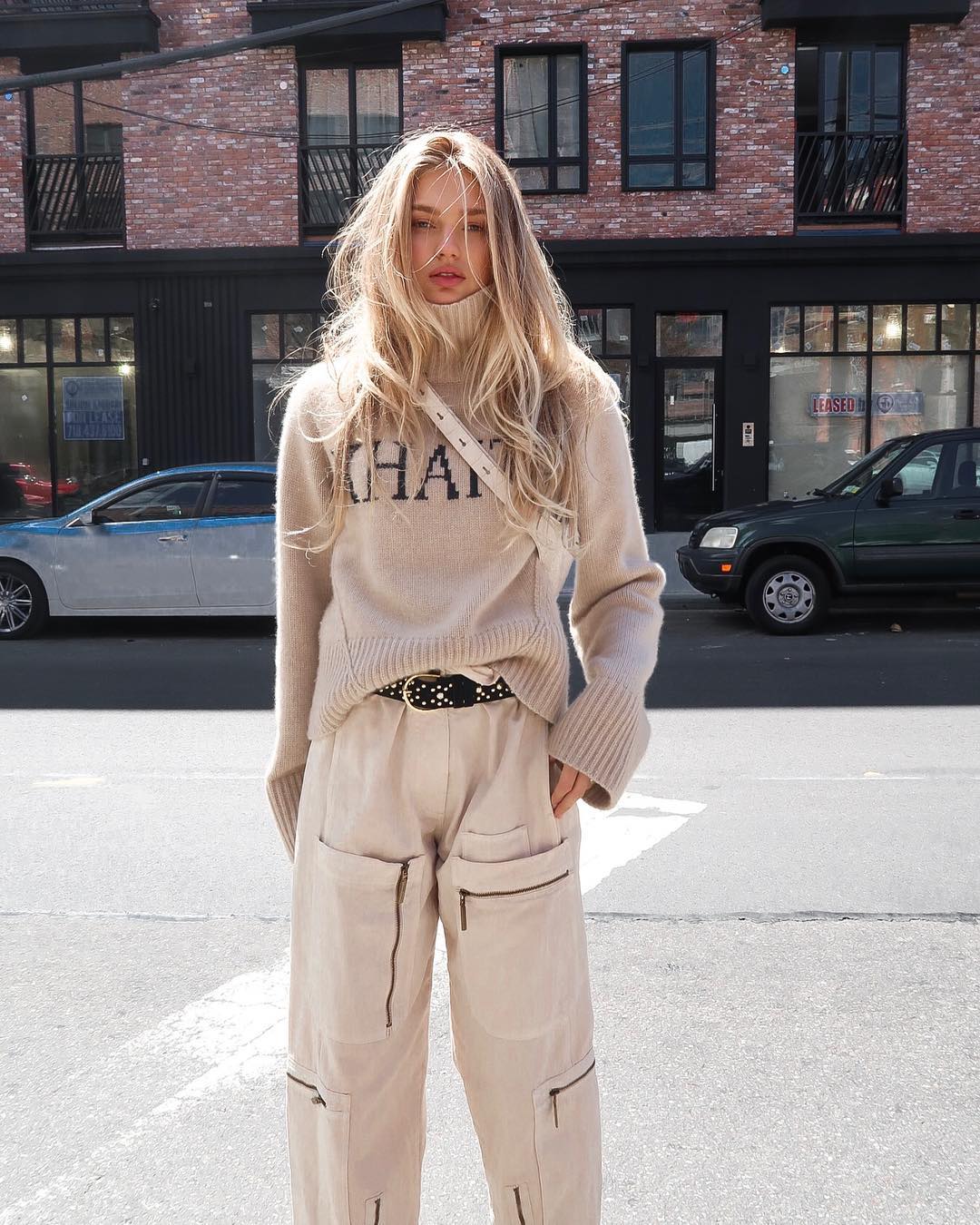 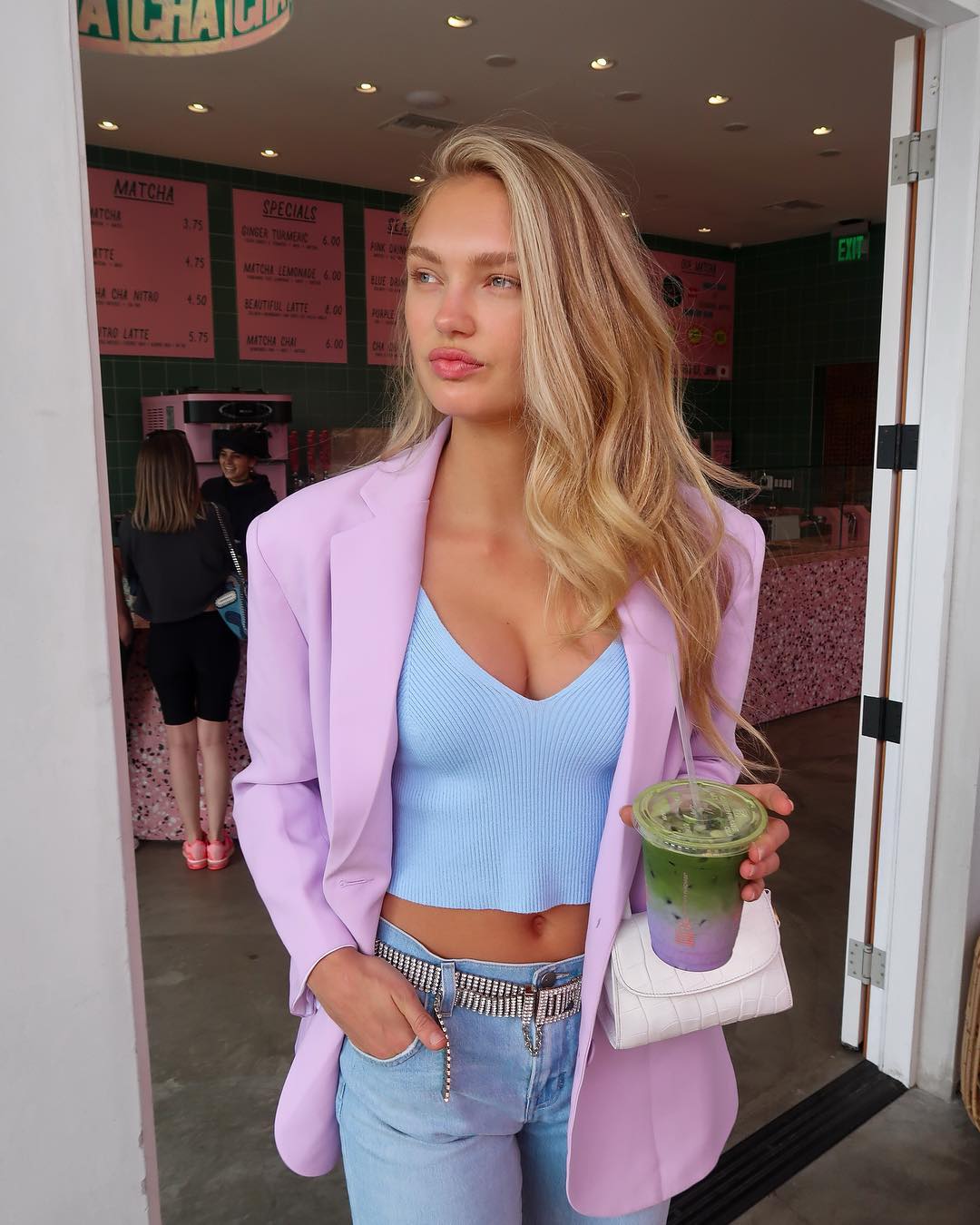 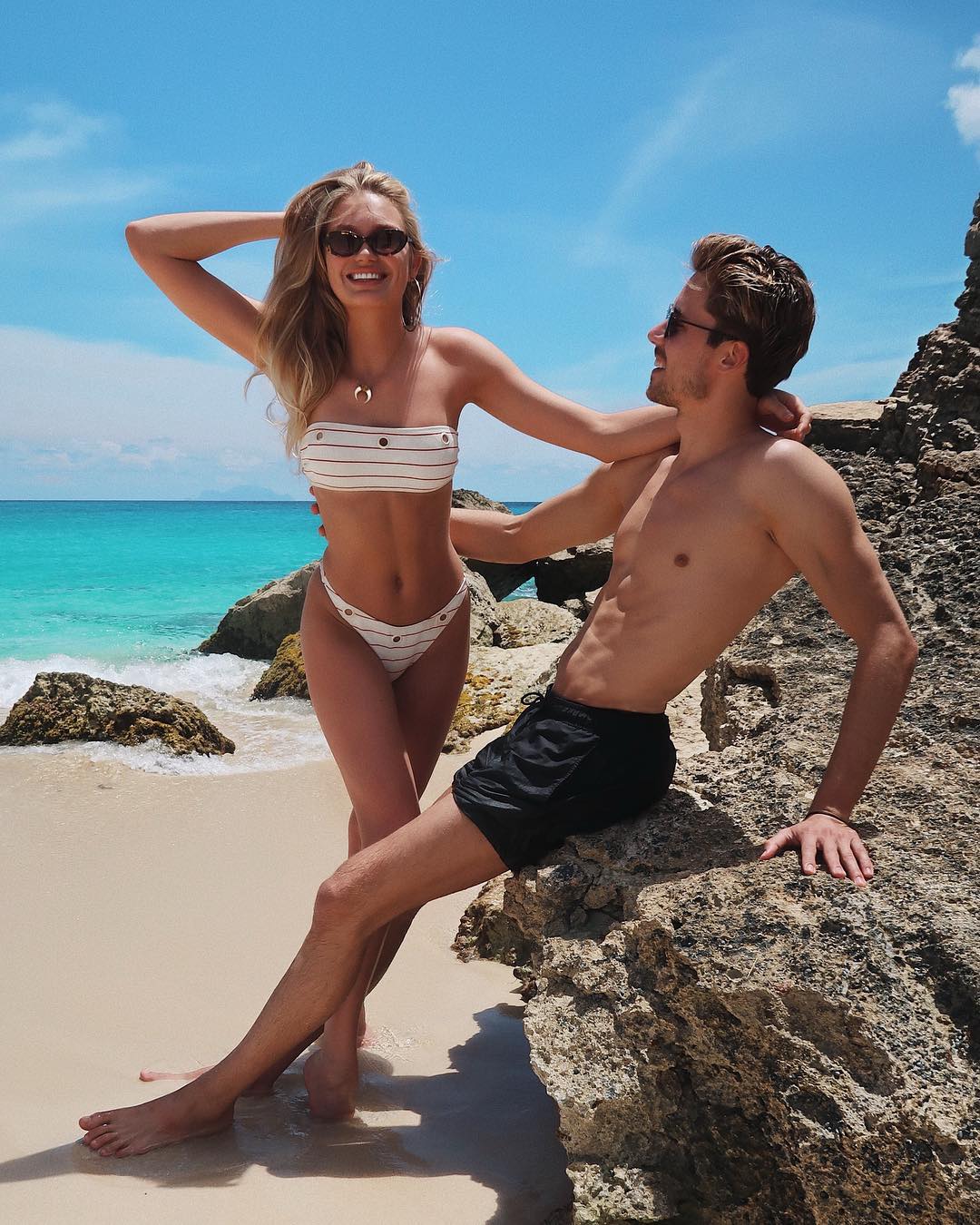 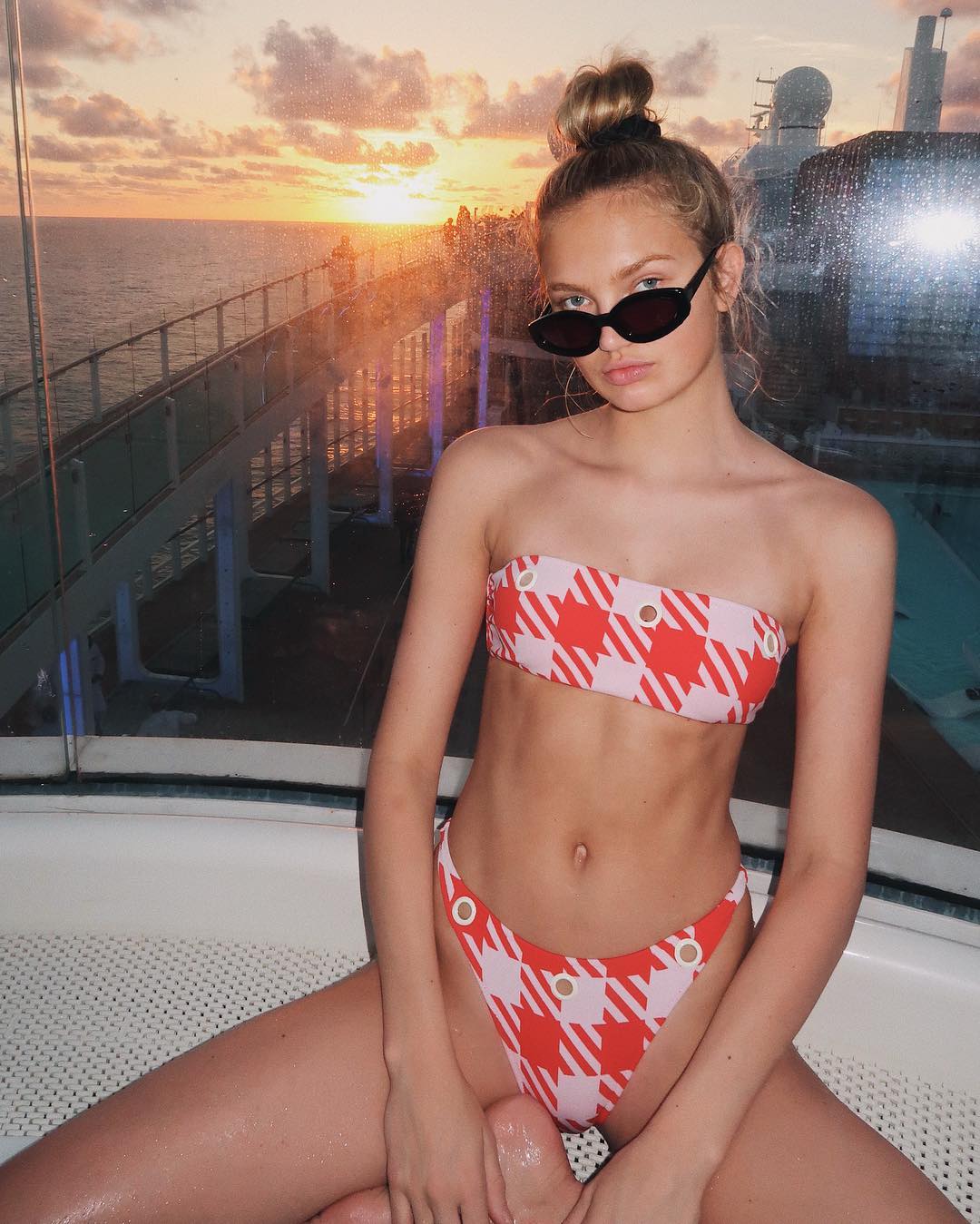 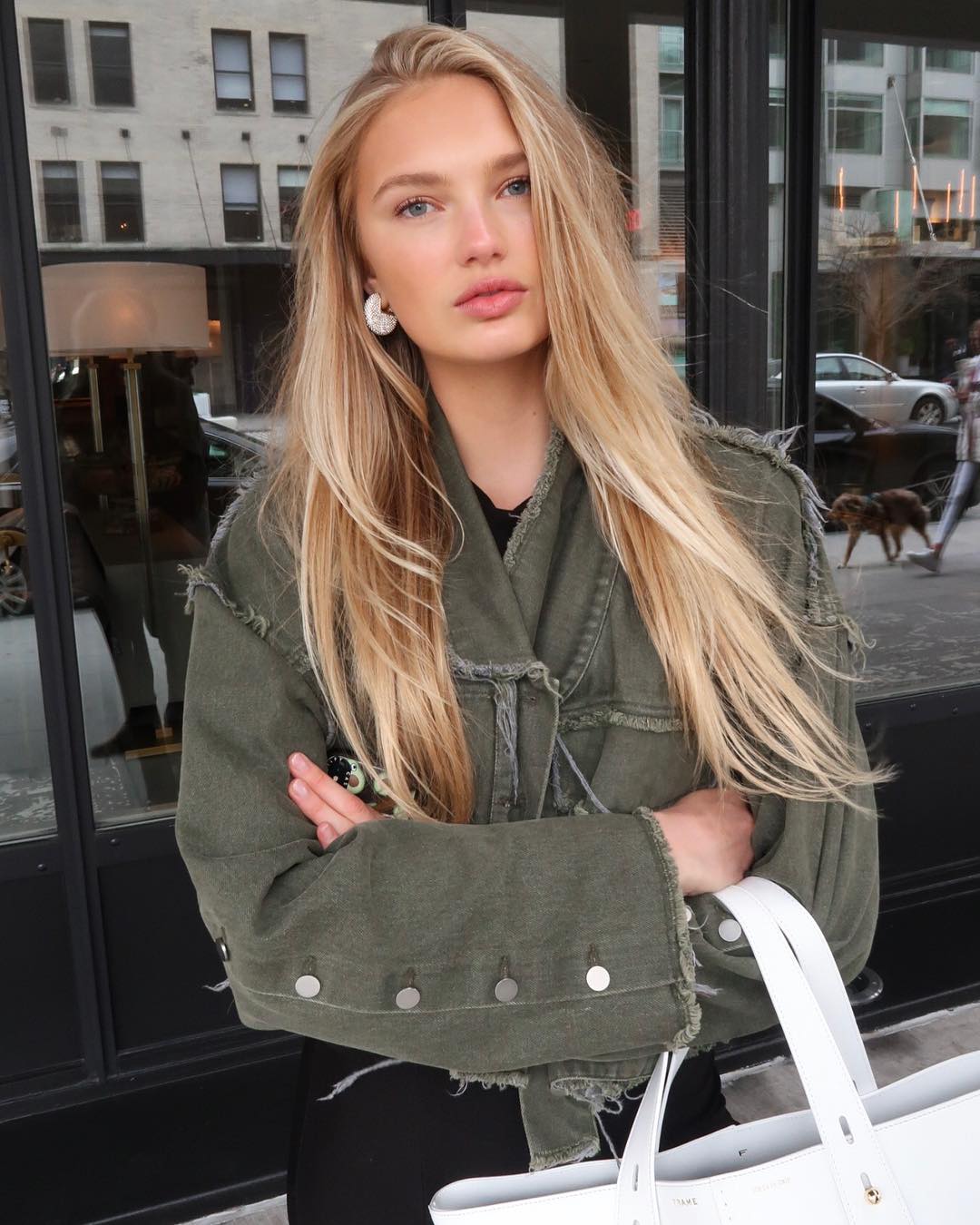 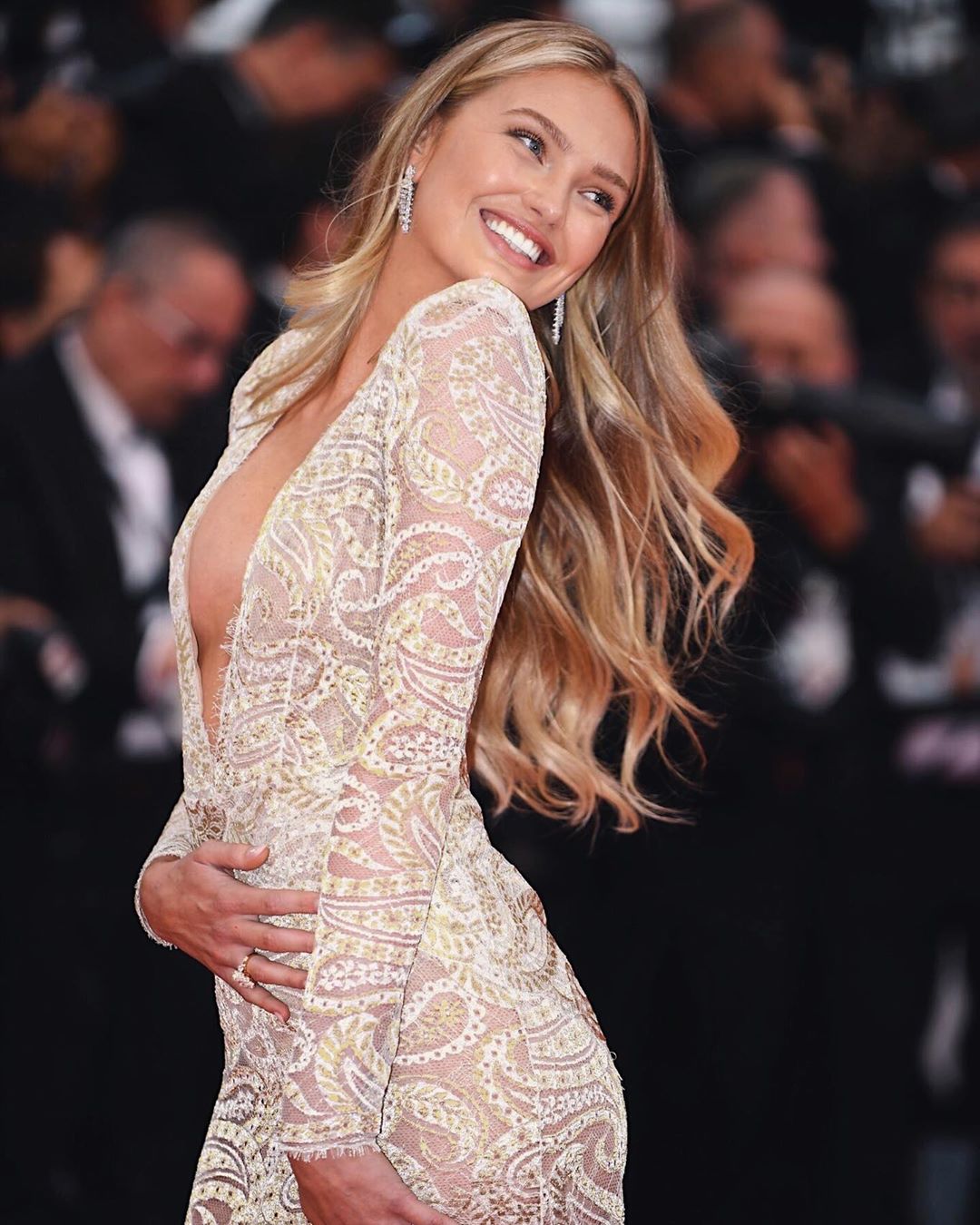 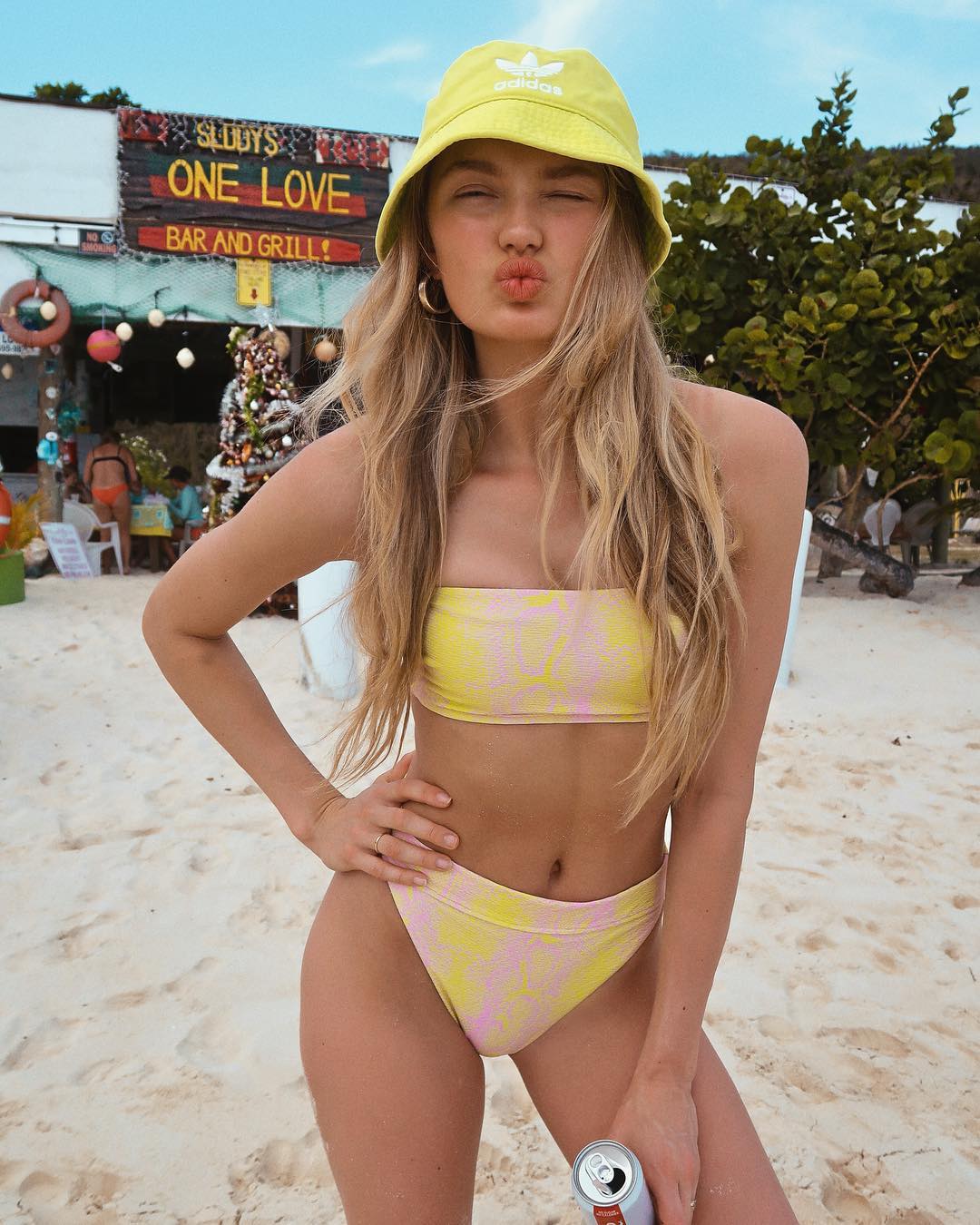 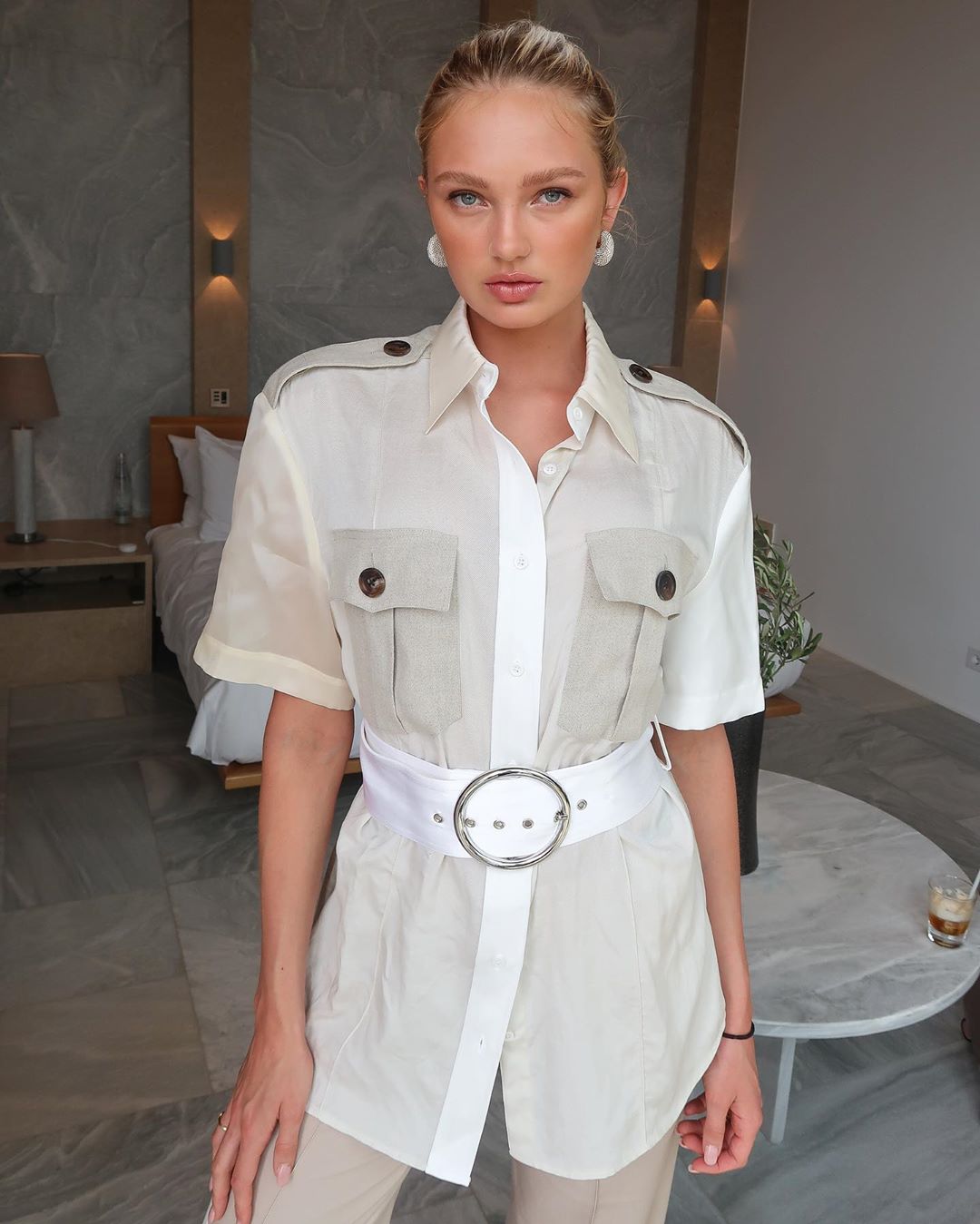 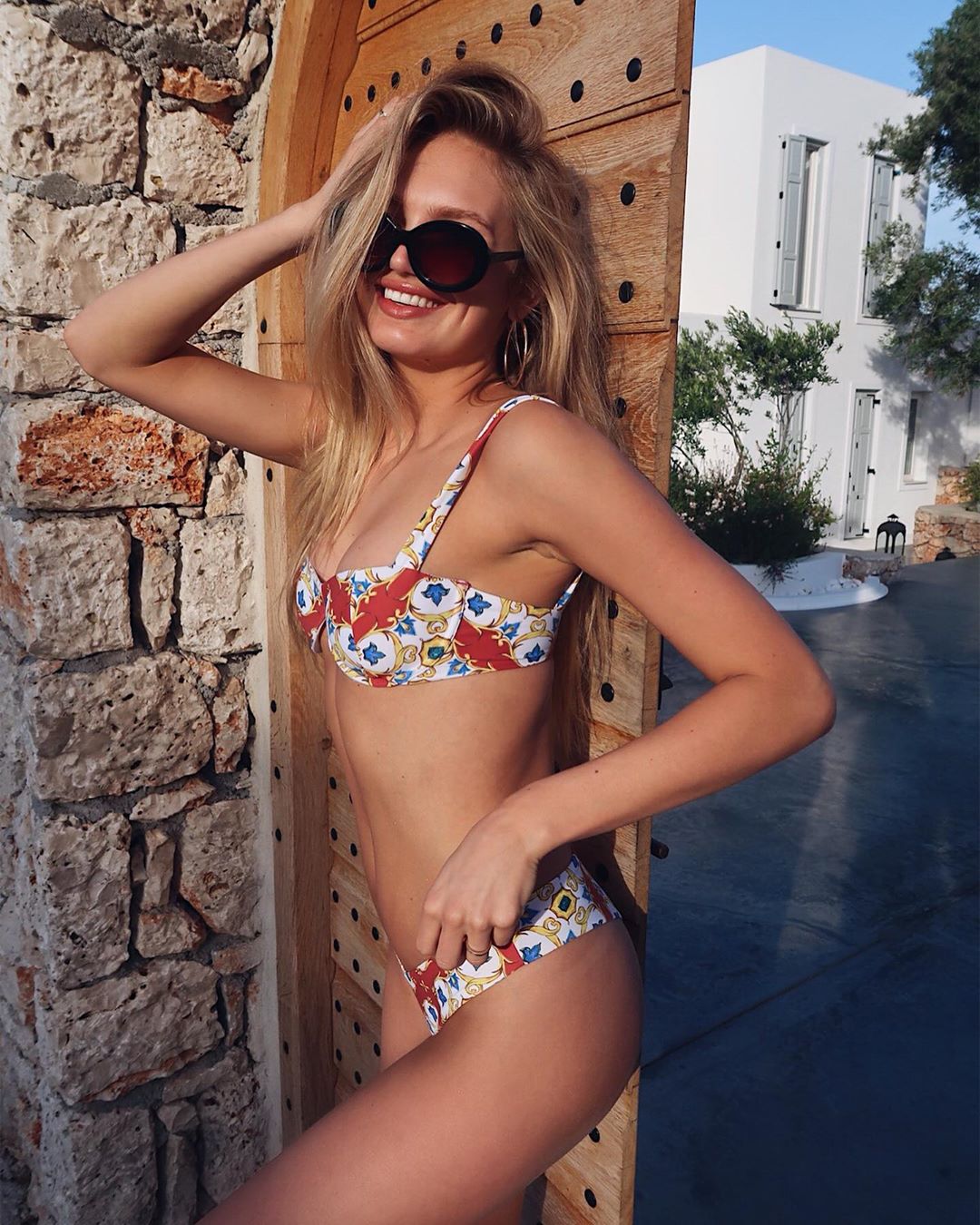 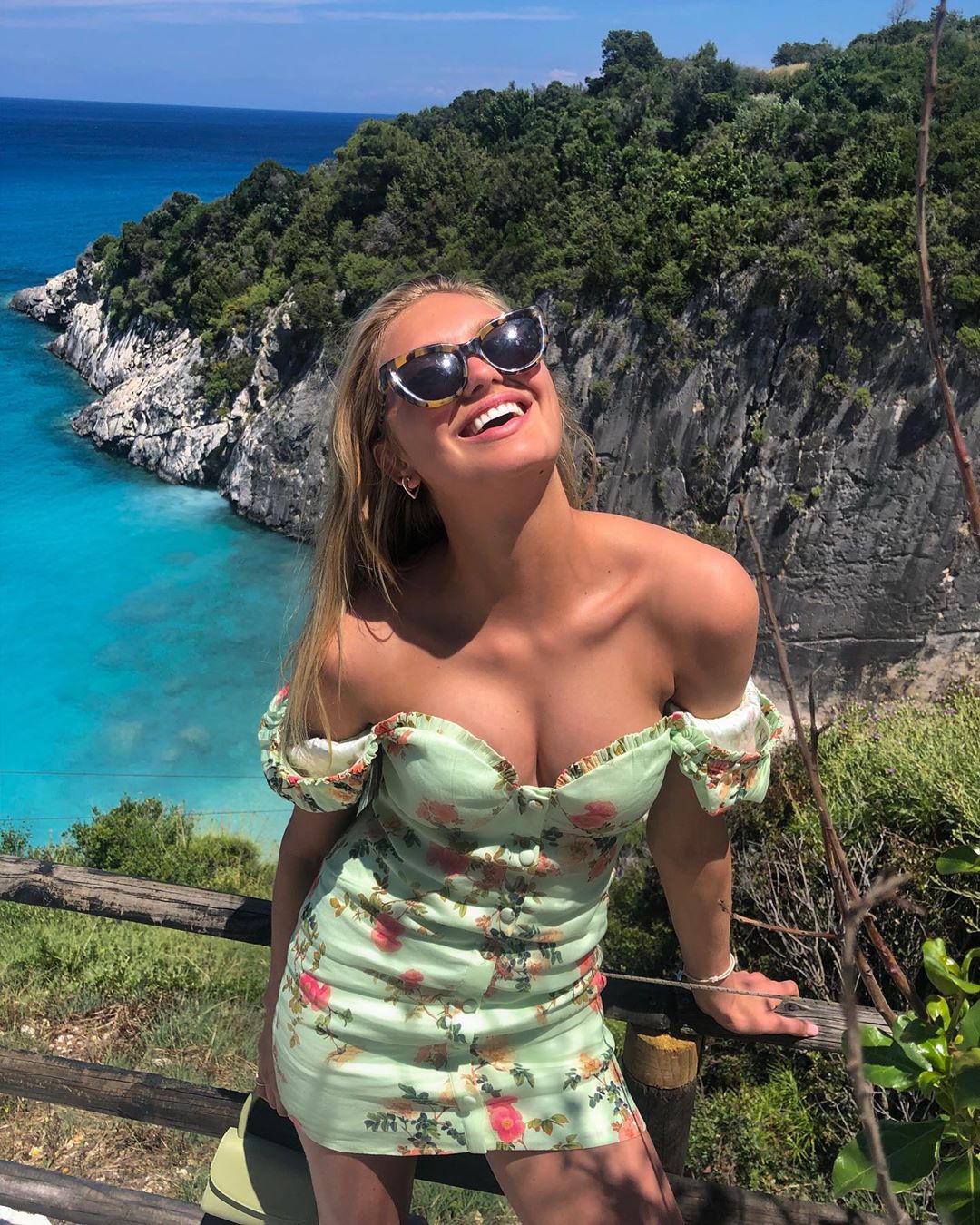 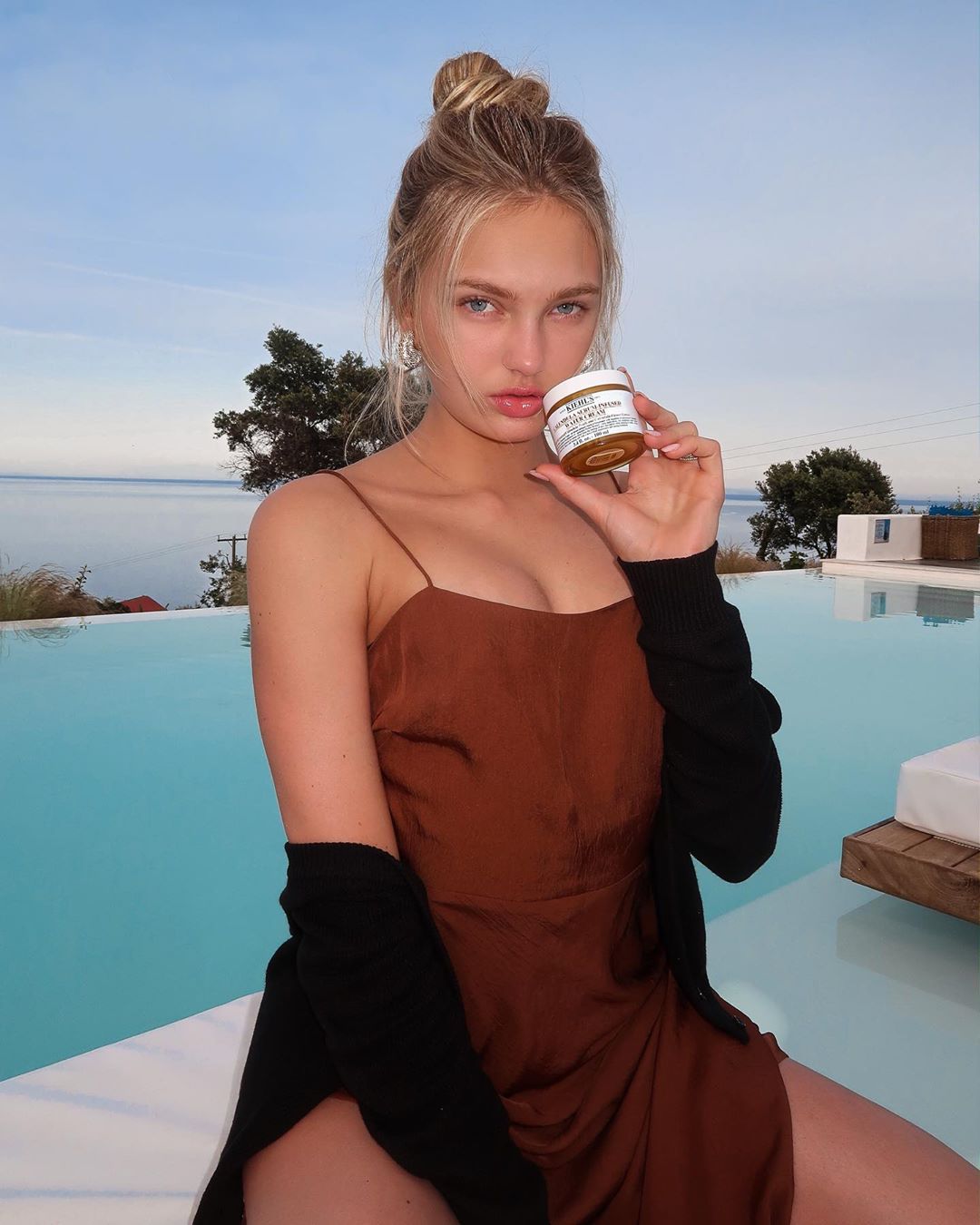 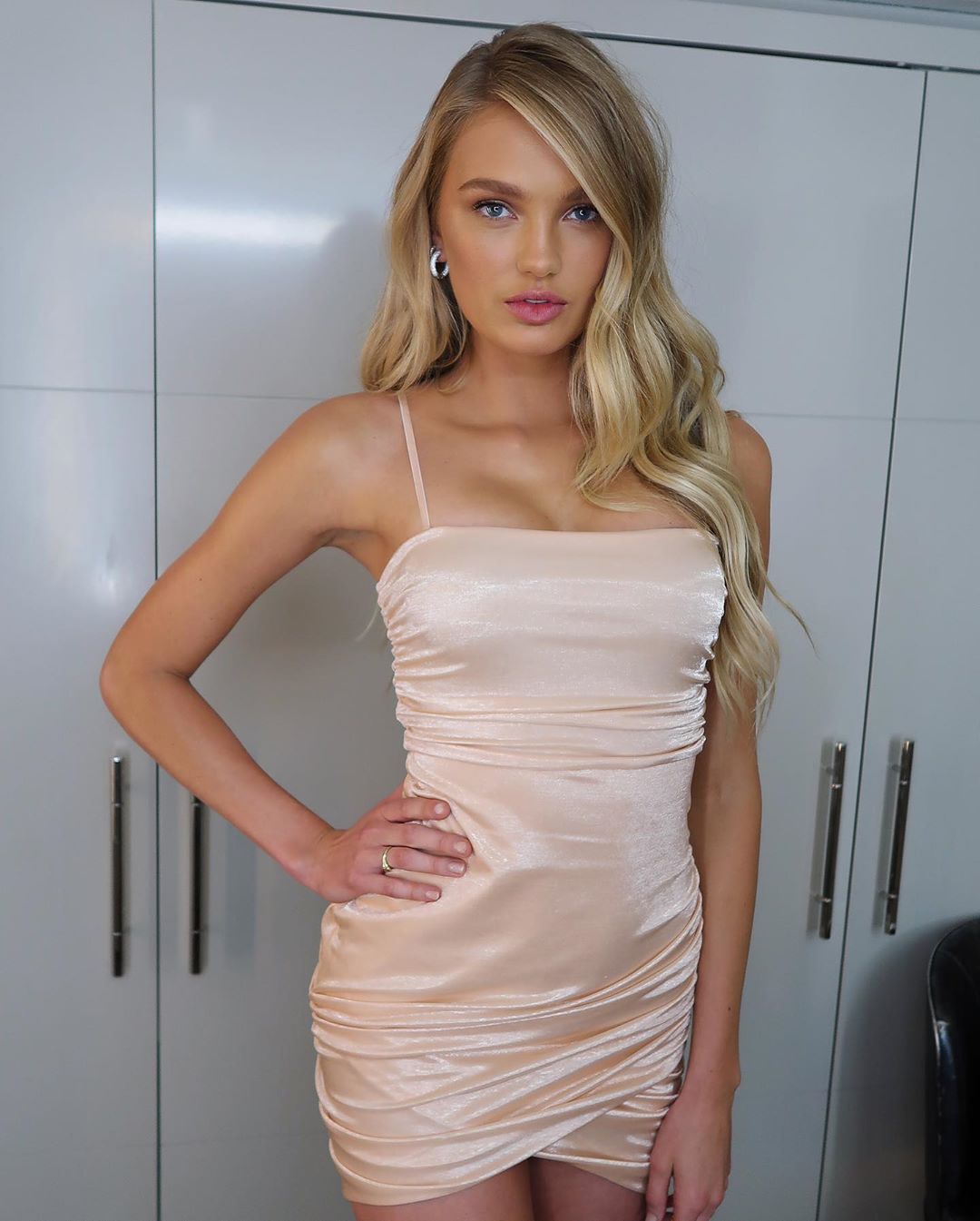 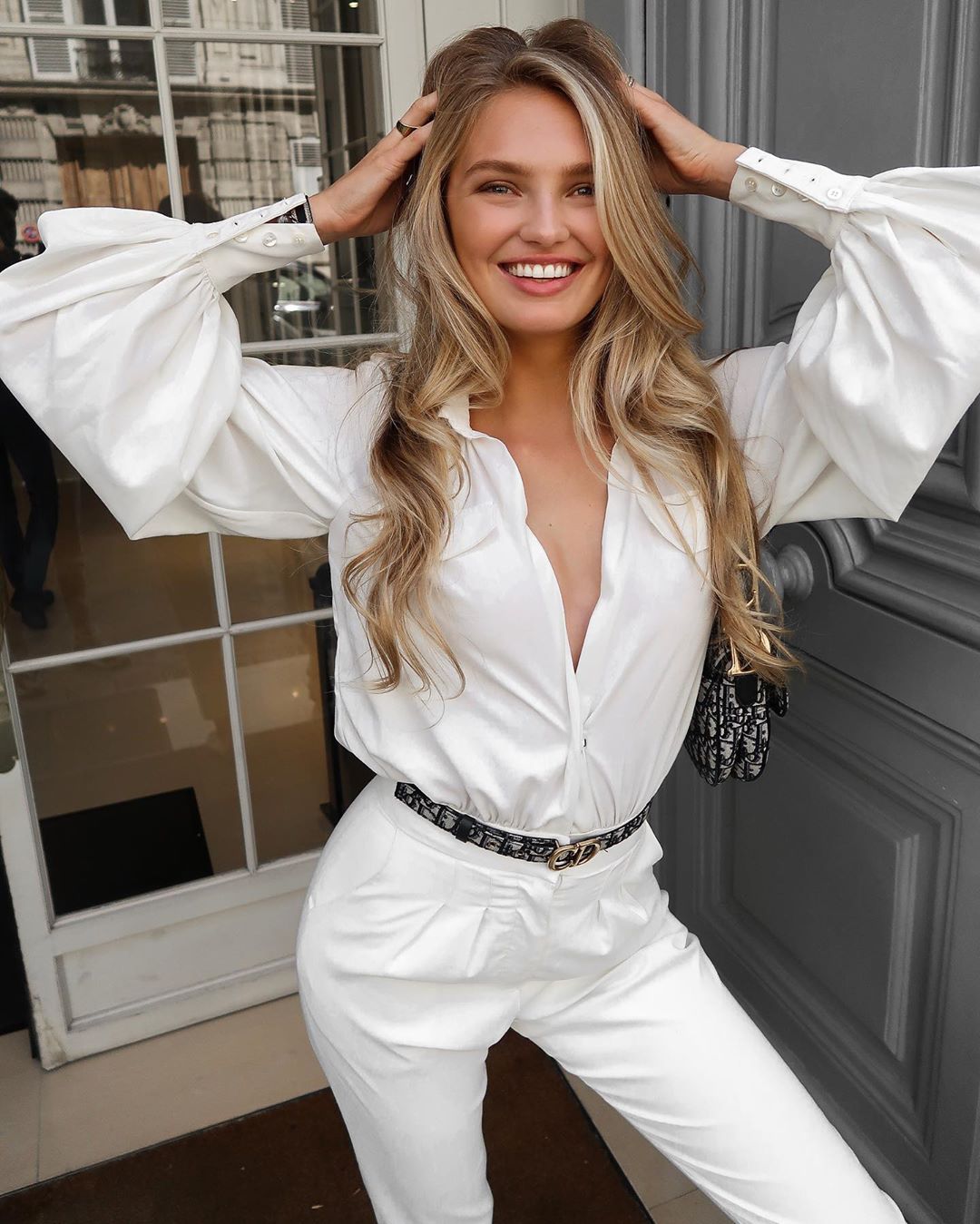 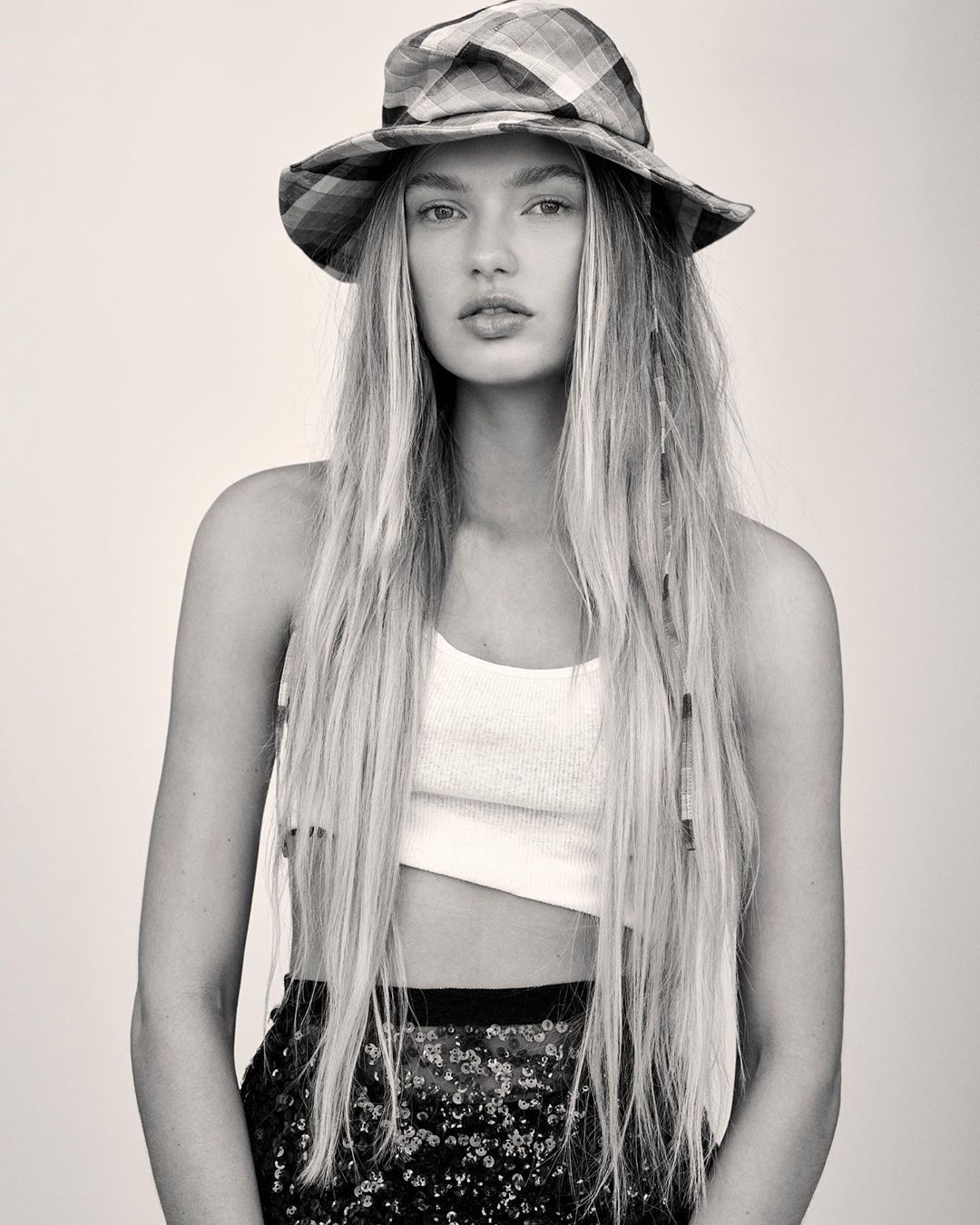 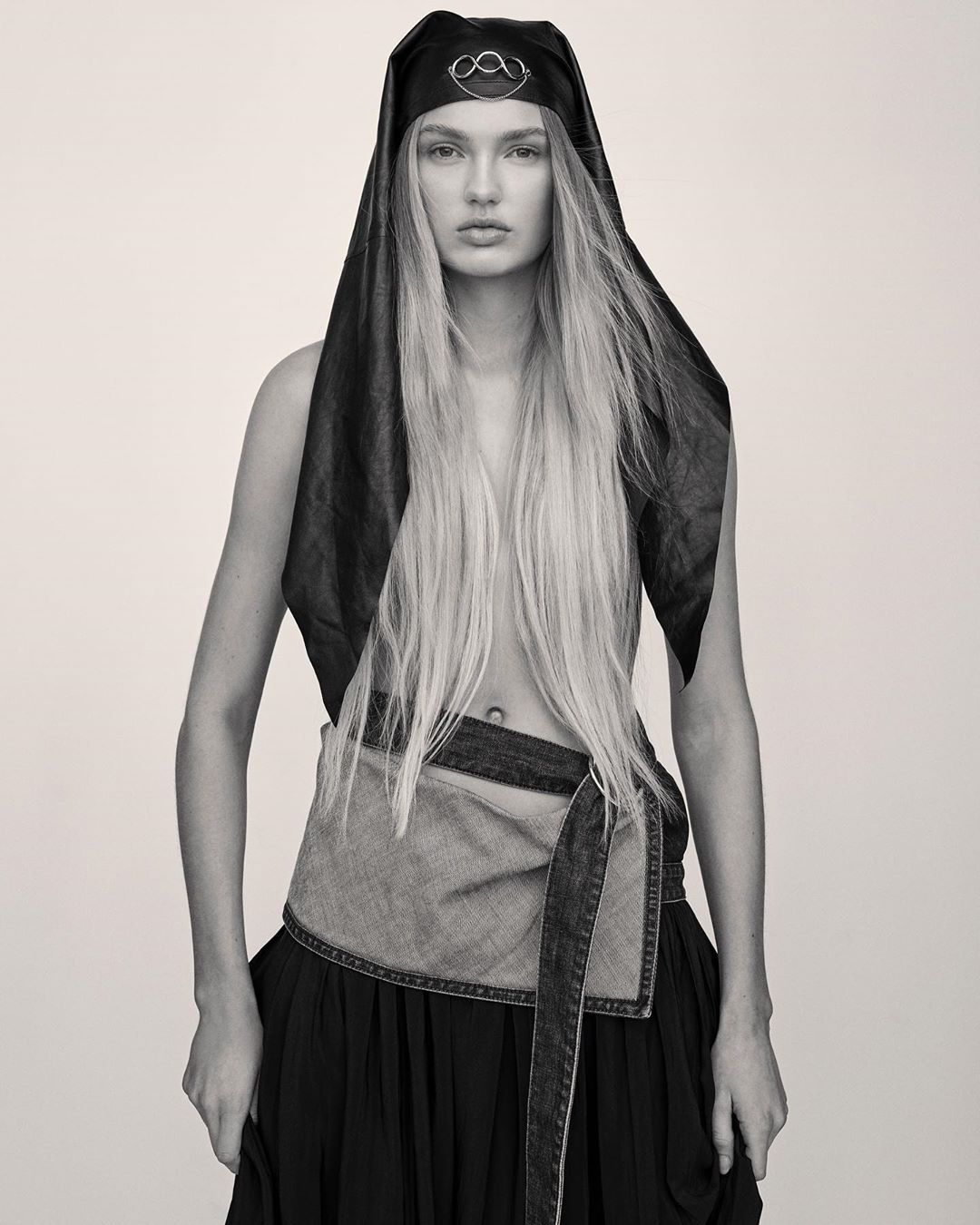 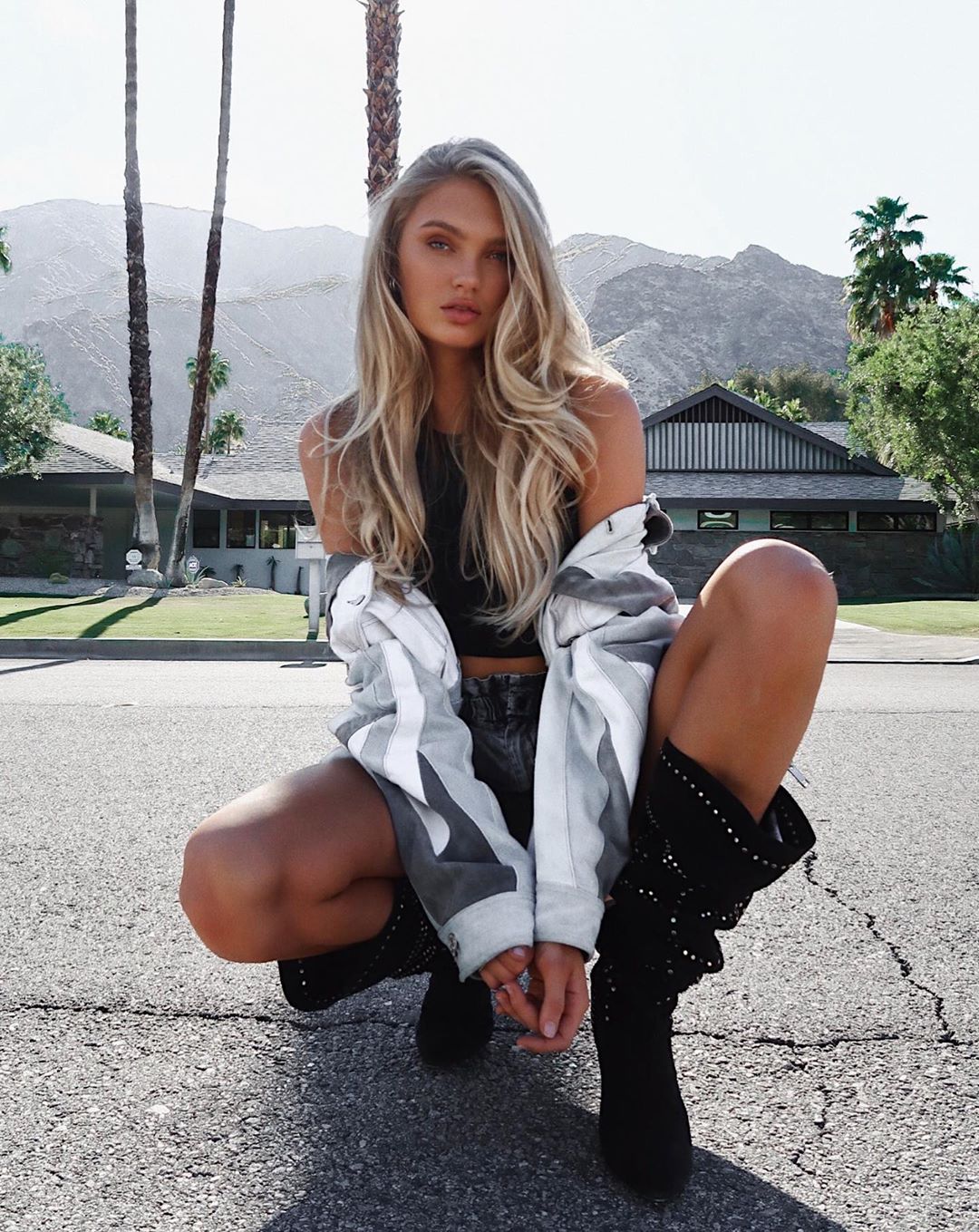 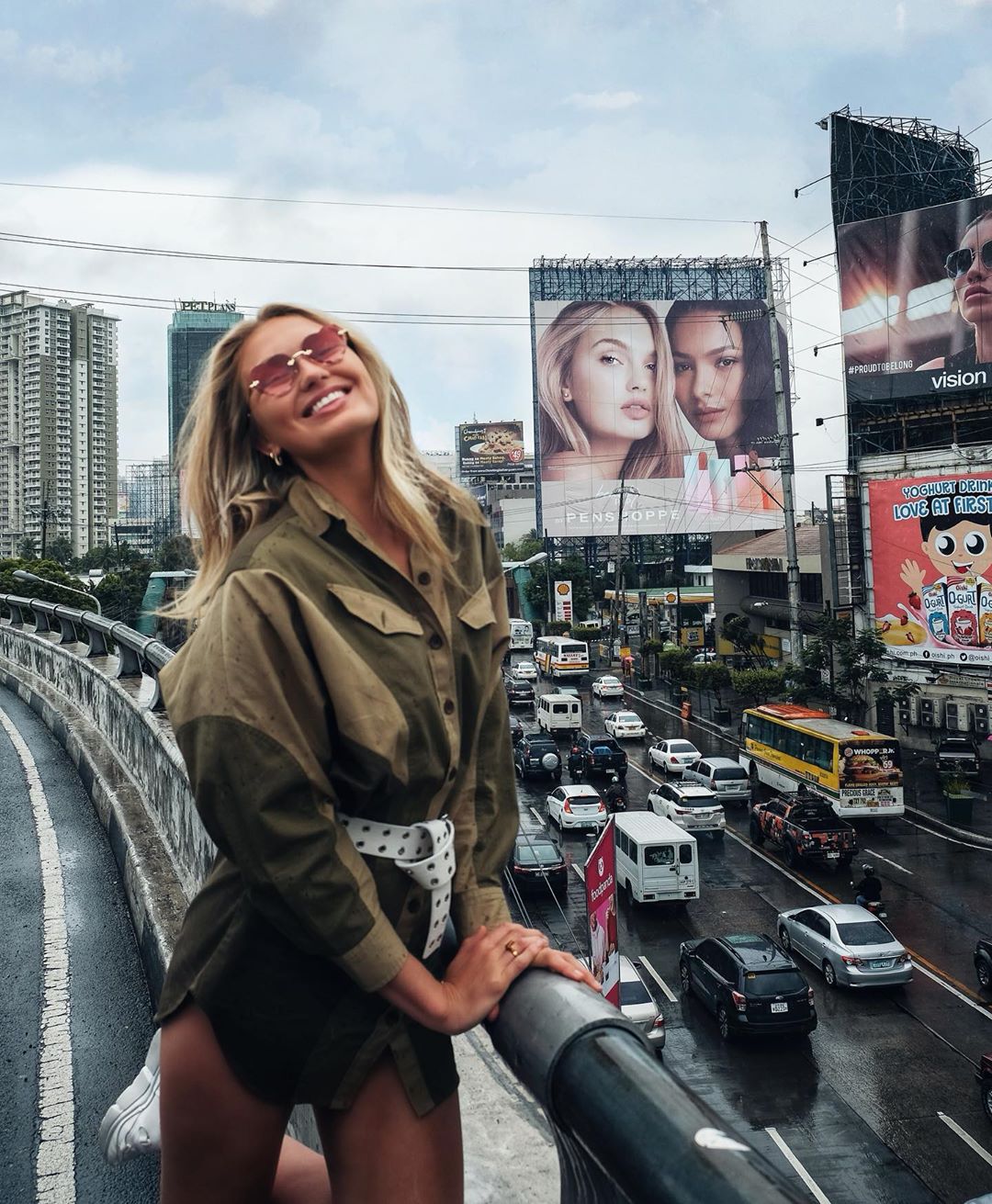 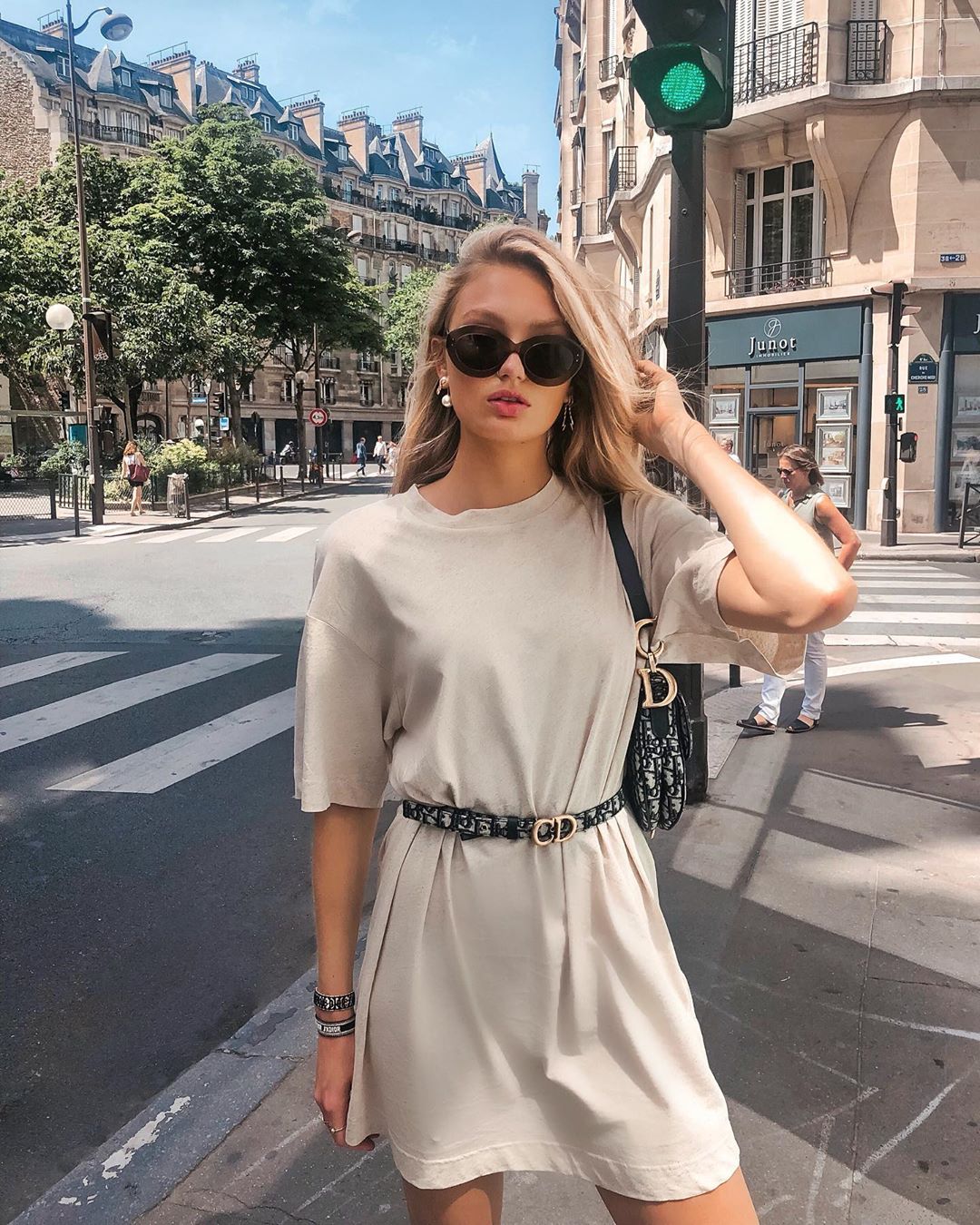 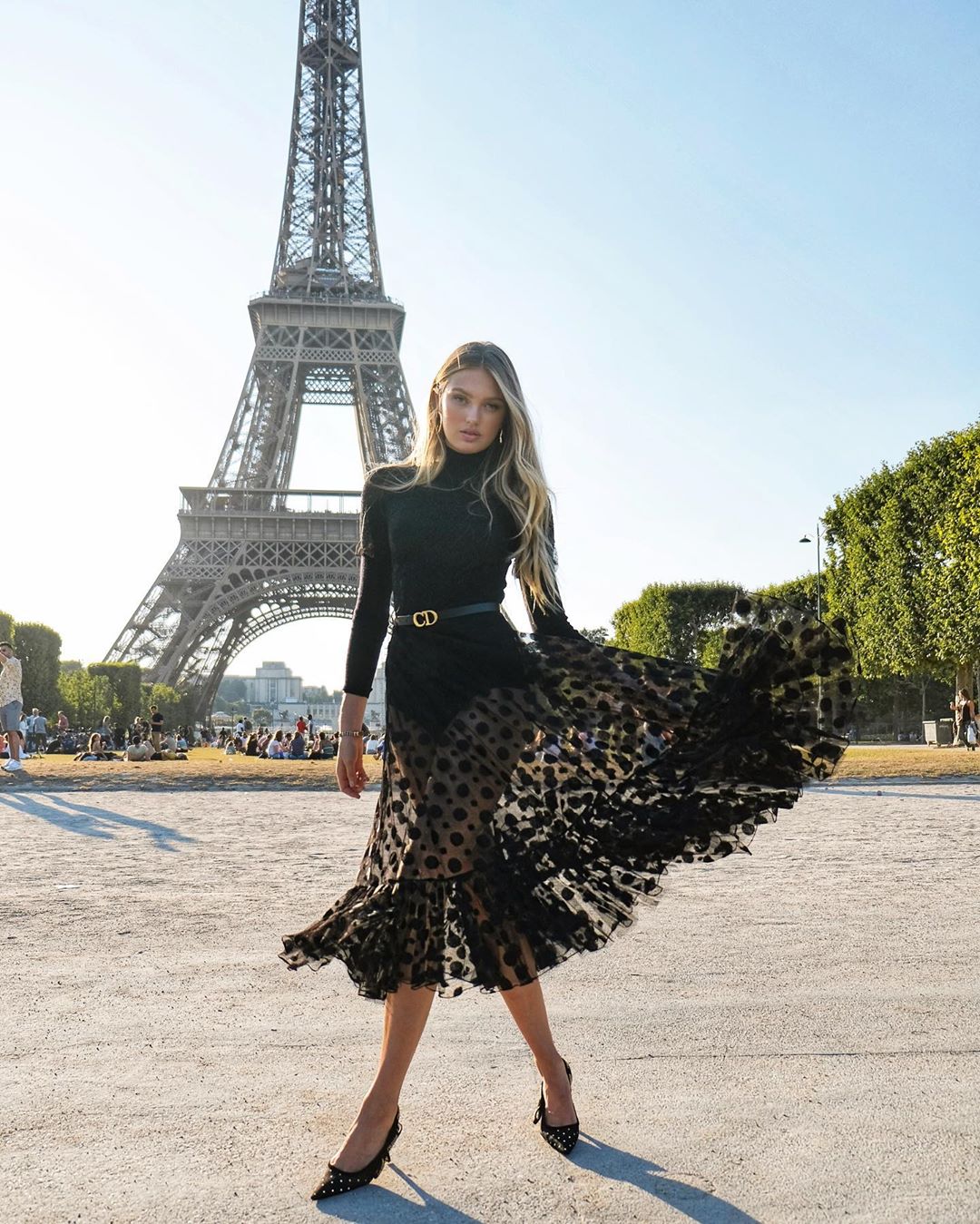 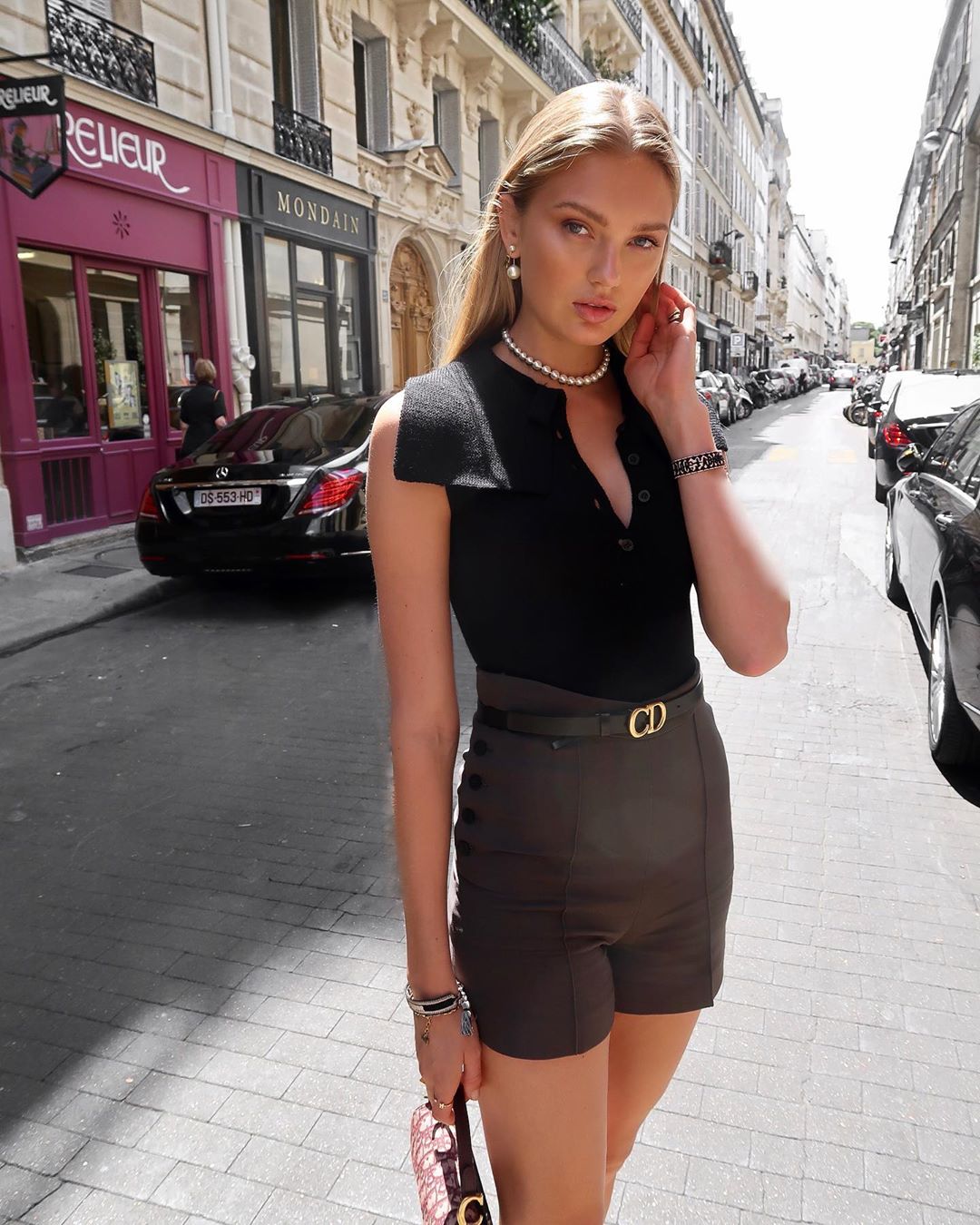 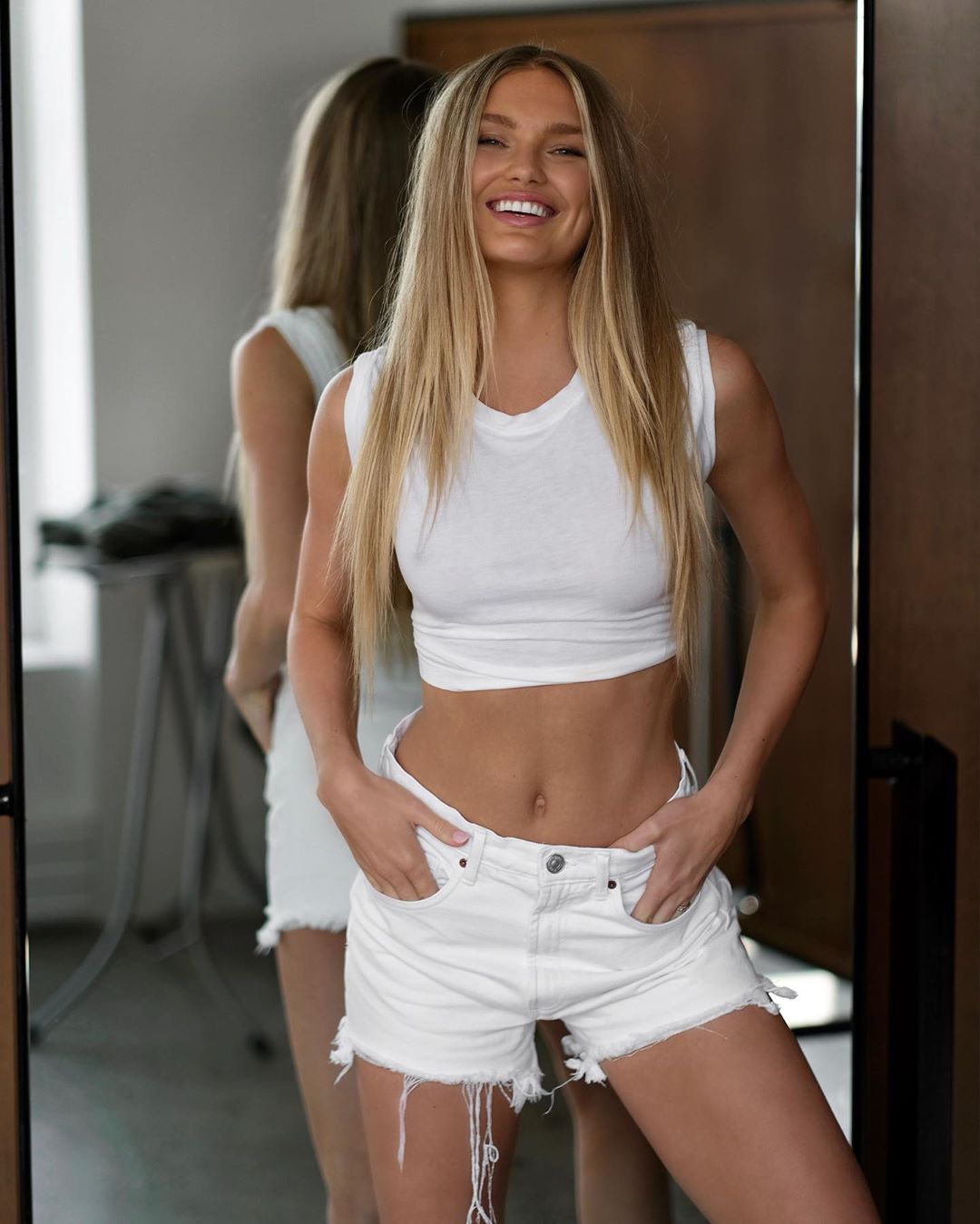 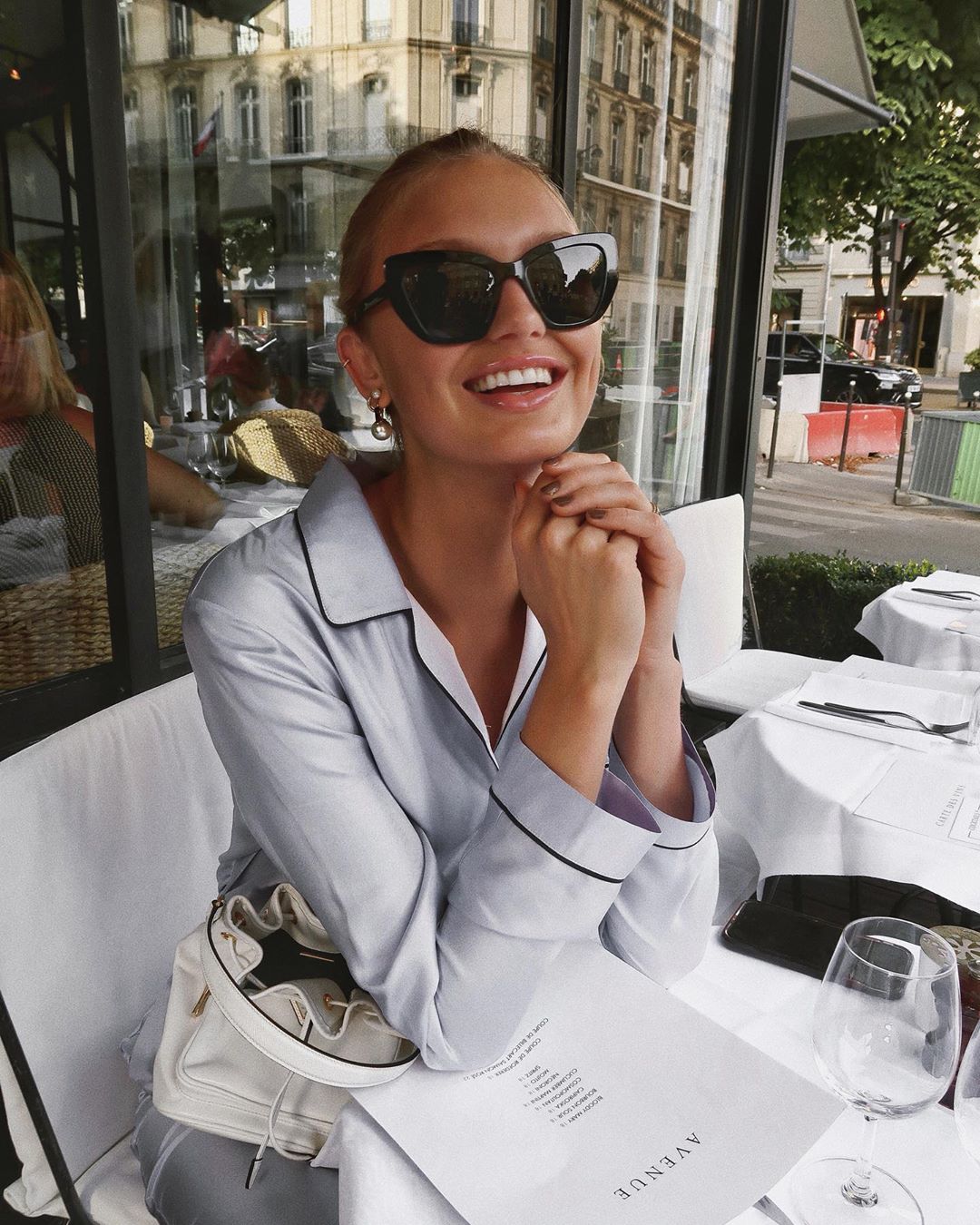 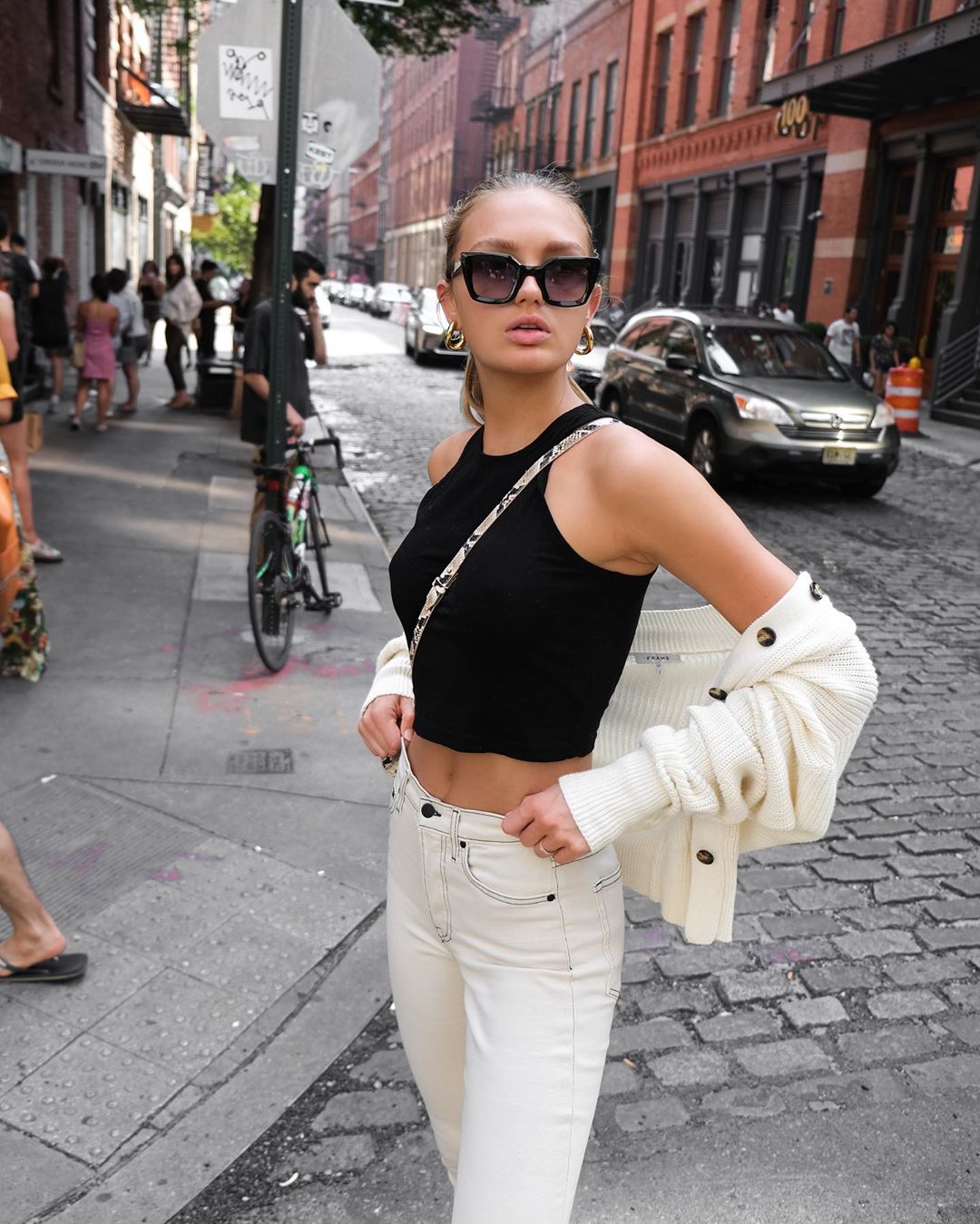 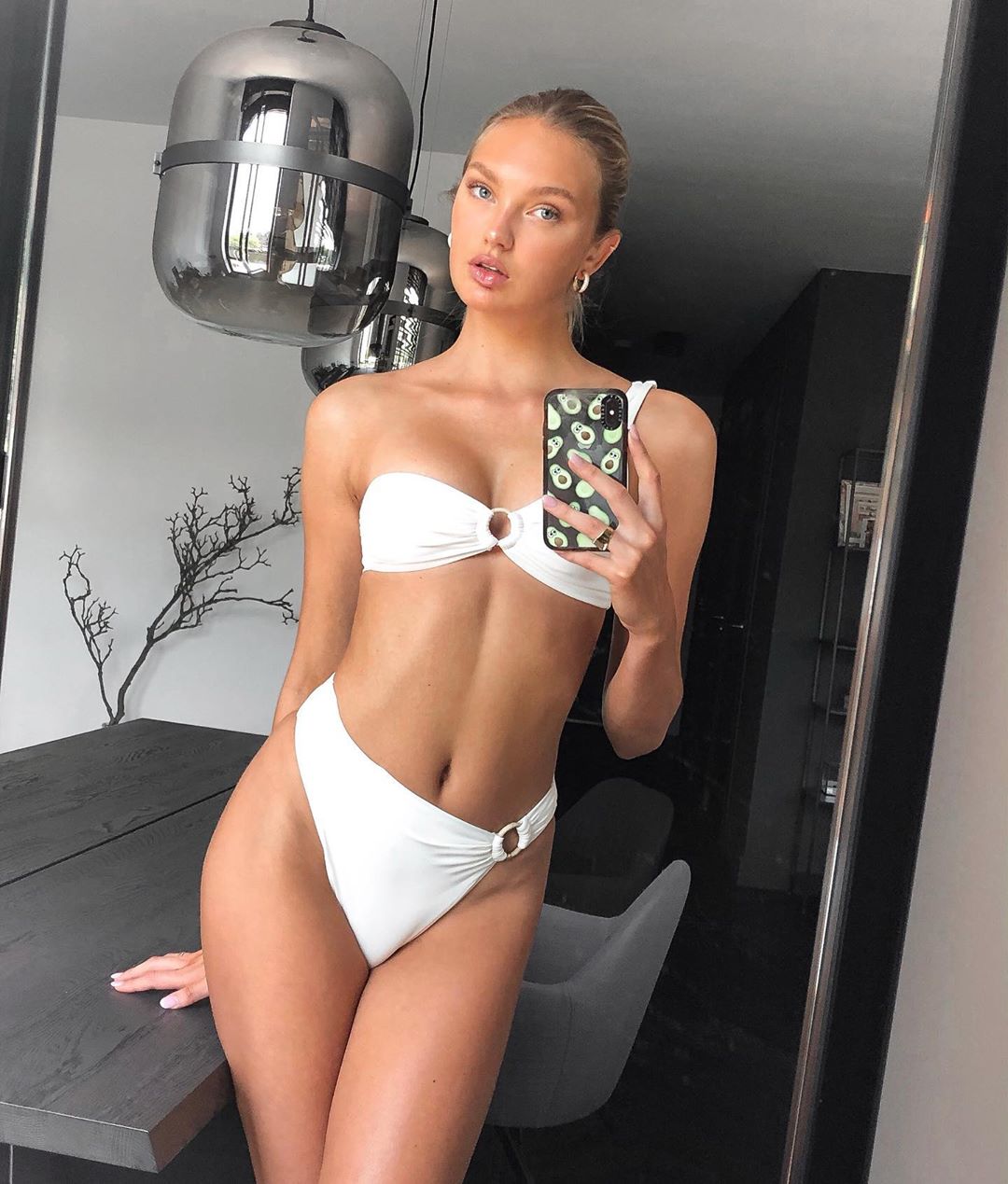 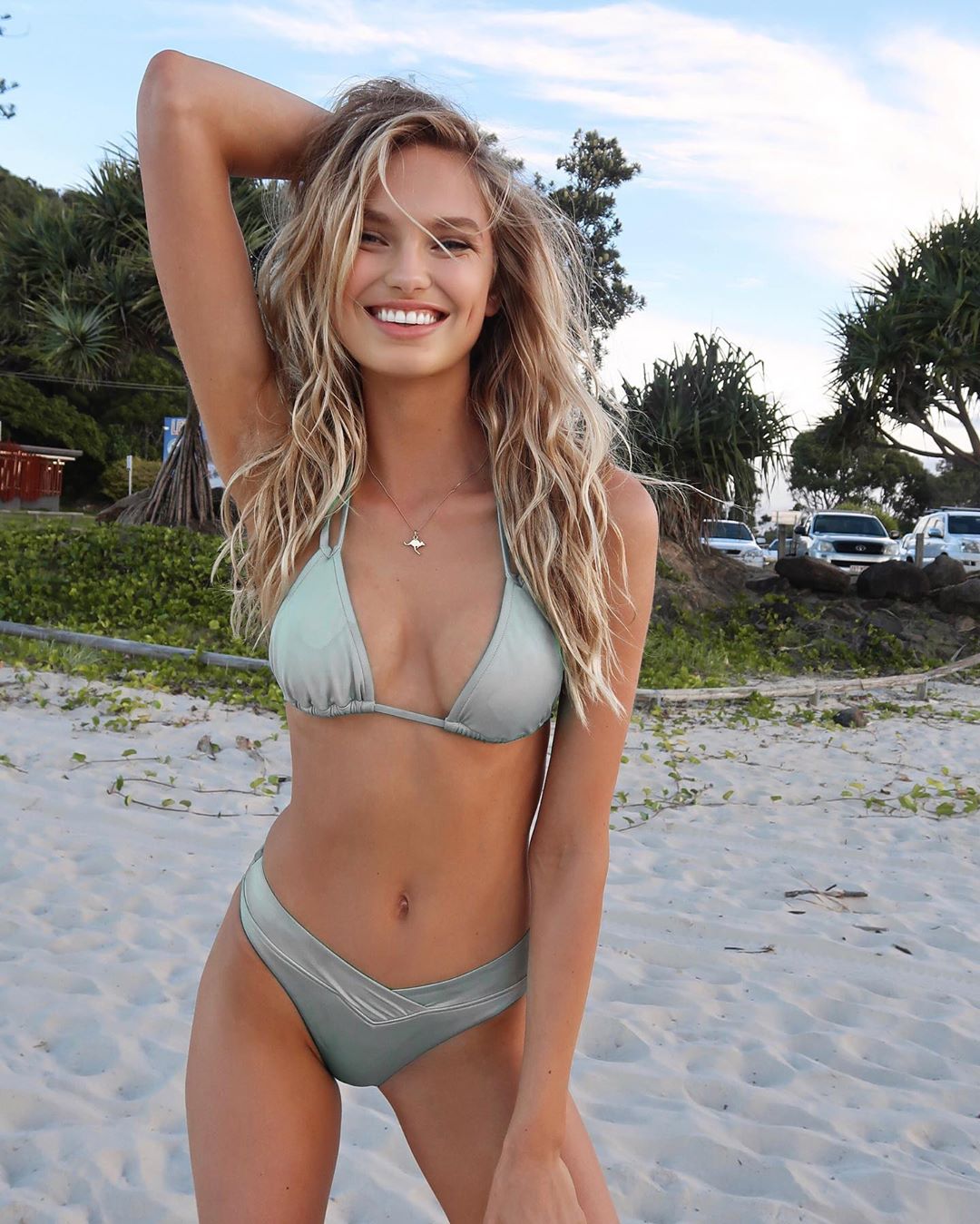 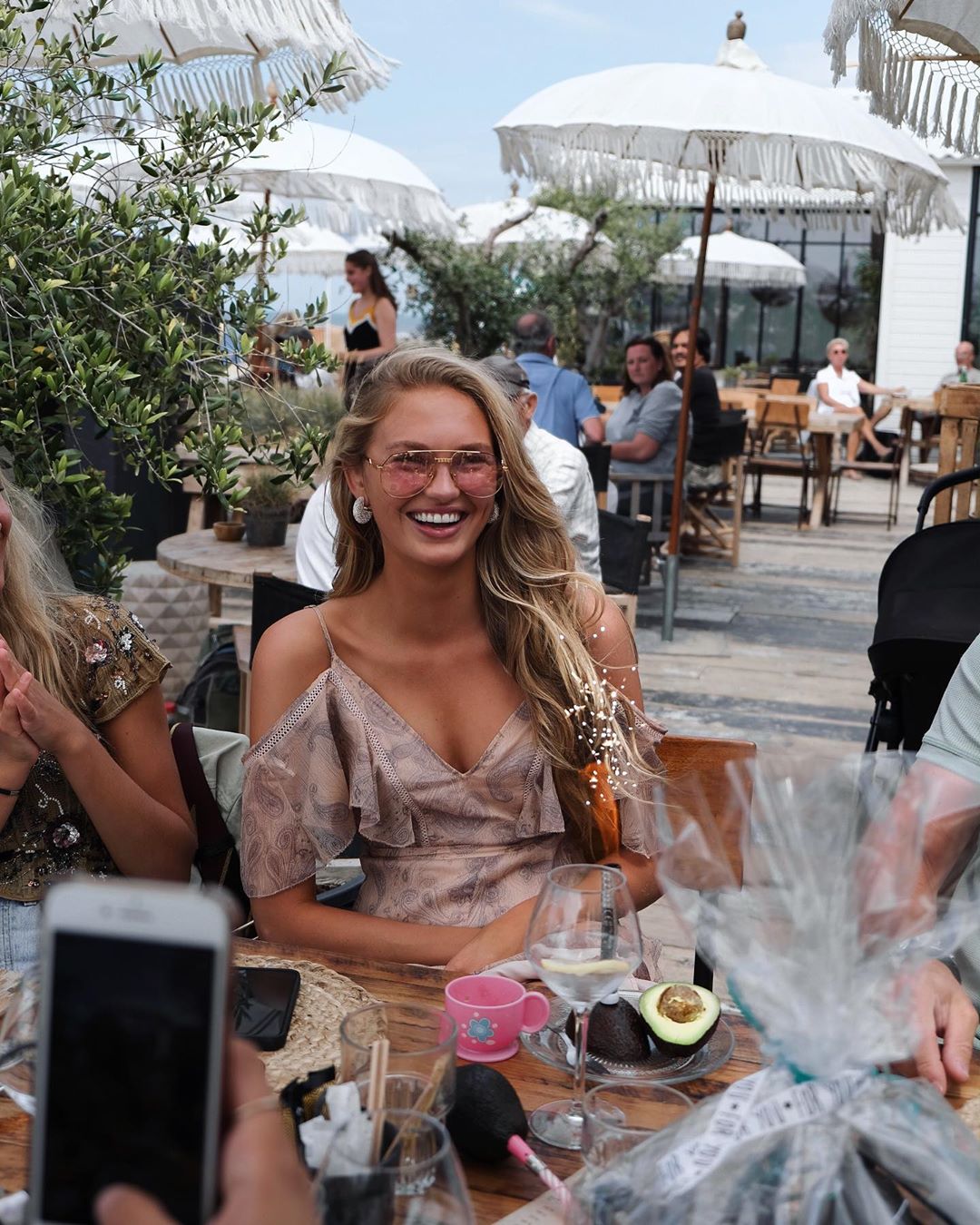 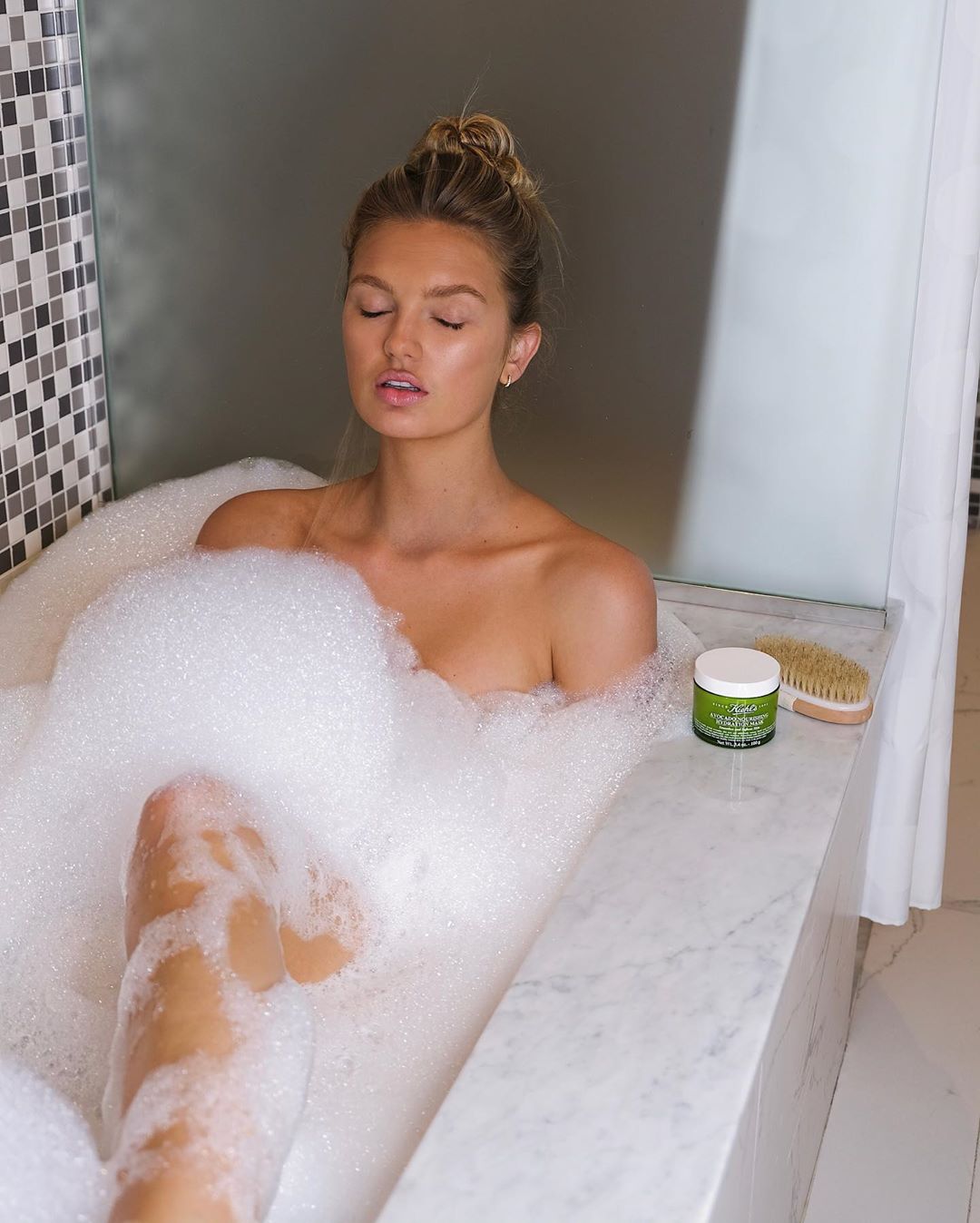