Actress Emma Roberts made her film debut working with one of the best actors in history — and she didn’t even know it. At only ten years old, Roberts was cast as the daughter of Johnny Depp’s character in 2001’s Blow, but she would later recall that she was too young during the experience to realize what a respected figure her co-star was in Hollywood. In 2004, Roberts joined the ranks at the Nickelodeon network, taking a leading role in the series Unfabulous. The regular gig provided both experience and stability for the up-and-comer, but maintaining a presence on the big-screen remained a goal. In 2006, she made a splash with a leading role in Aquamarine, a comedy about a couple of tween girls who discover a mermaid living in their beach club’s swimming pool. The young actress charmed audiences and casting directors alike with her performance in the romp, so much so that she was soon cast in the title role of Nancy Drew in a 2007 revival of the teenage-detective franchise.

Alas, Nancy Drew failed to become the genesis of a new series, but on the heels of another starring role in the disposable teen comedy Wild Child Roberts continued to show an impressive amount of range in such subsequent features as Derek Martini’s independent period drama Lymelife, the family-friendly romp Hotel for Dogs, and the sensitive 2010 comedy drama It’s Kind of a Funny Story. Later, on the heels of a role in the slasher sequel Scream 4, Roberts could be seen opposite Andy Samberg and Rashida Jones in Celeste and Jesse Forever, and acting alongside John Cusack in the 2012 comedy Adult World. Roberts returned to TV with a high-profile role on American Horror Story: Coven, playing Madison Montgomery, a Hollywood actress who discovers she’s a witch. She stayed on in the AHS family for another season, playing Maggie in Freak Show, before jumping ship to another Ryan Murphy project, the Fox series Scream Queens. 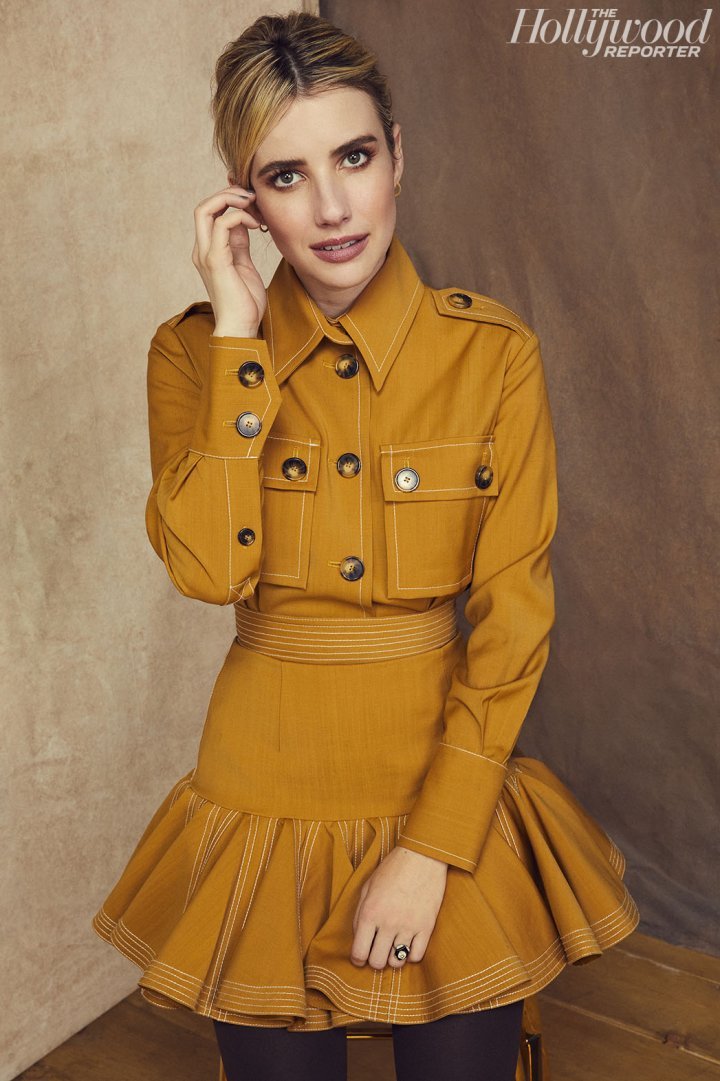 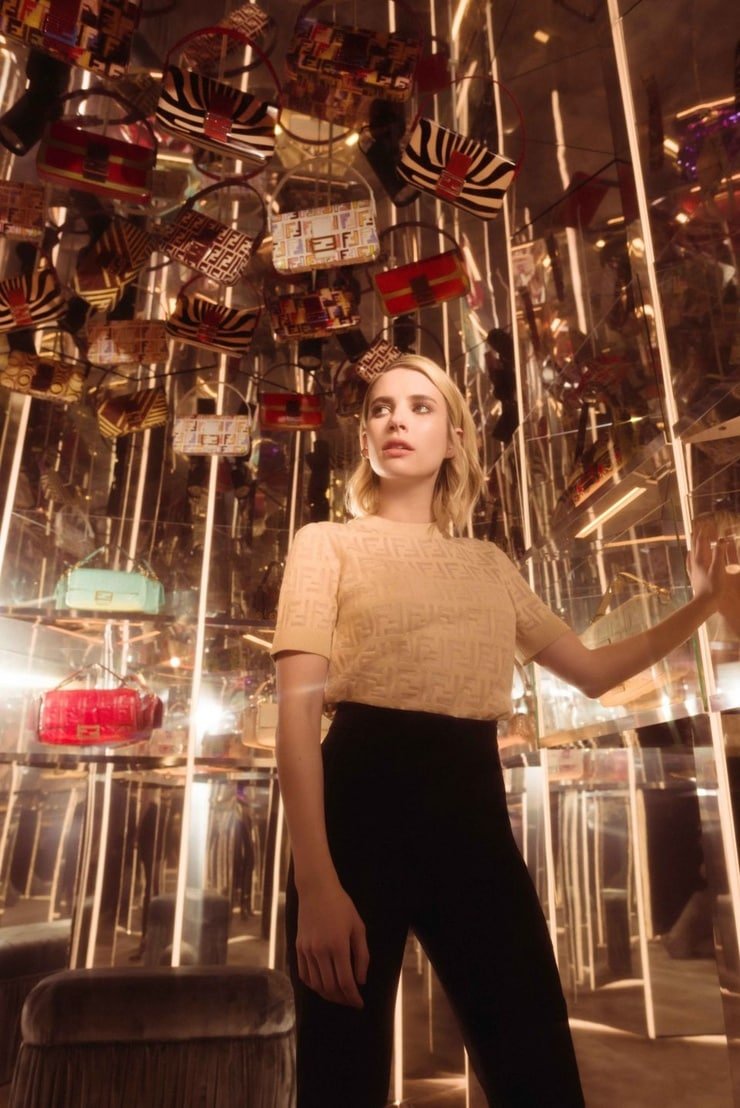 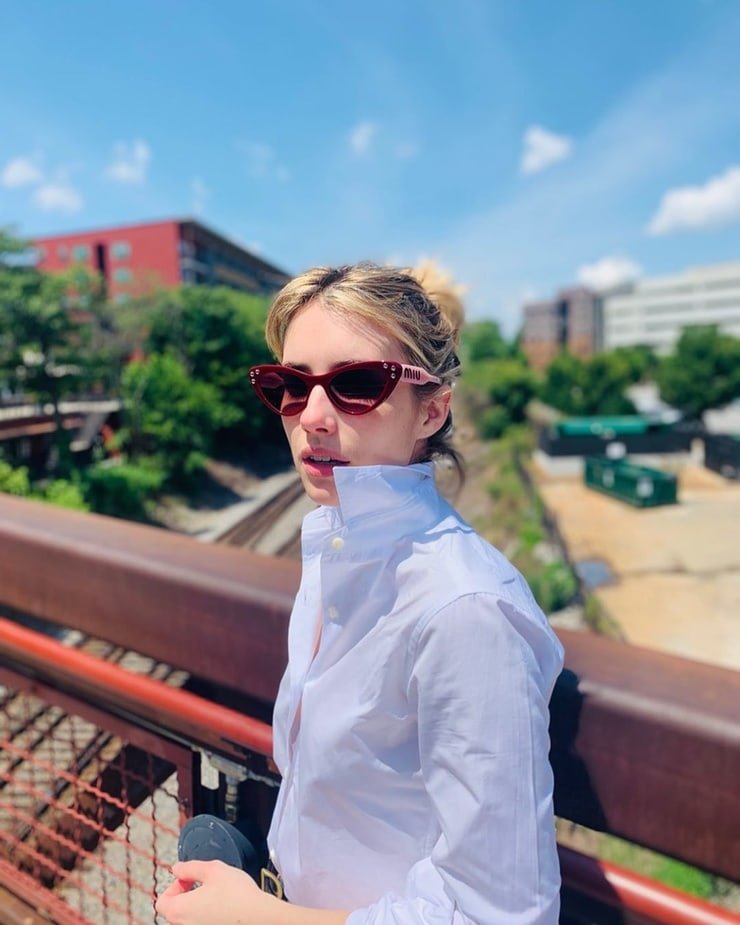 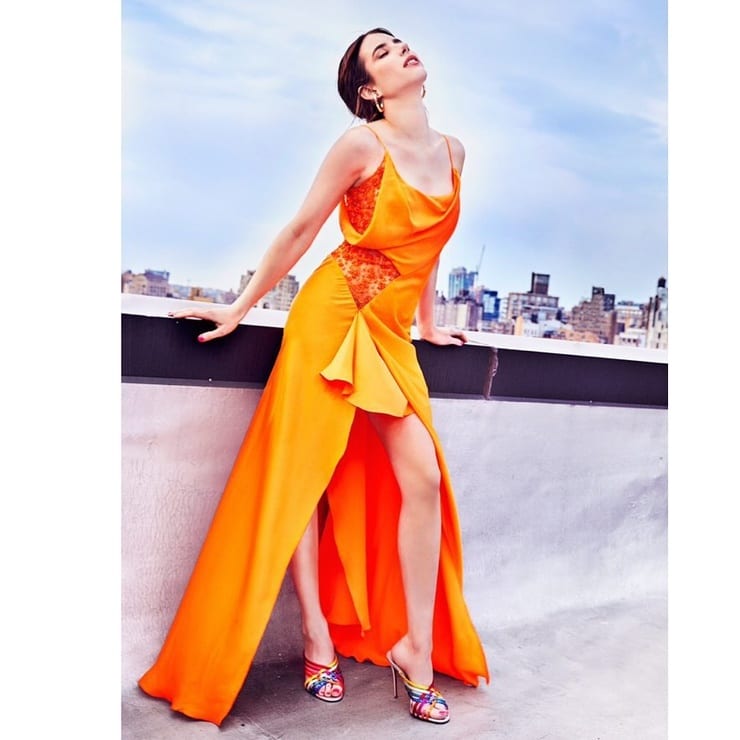 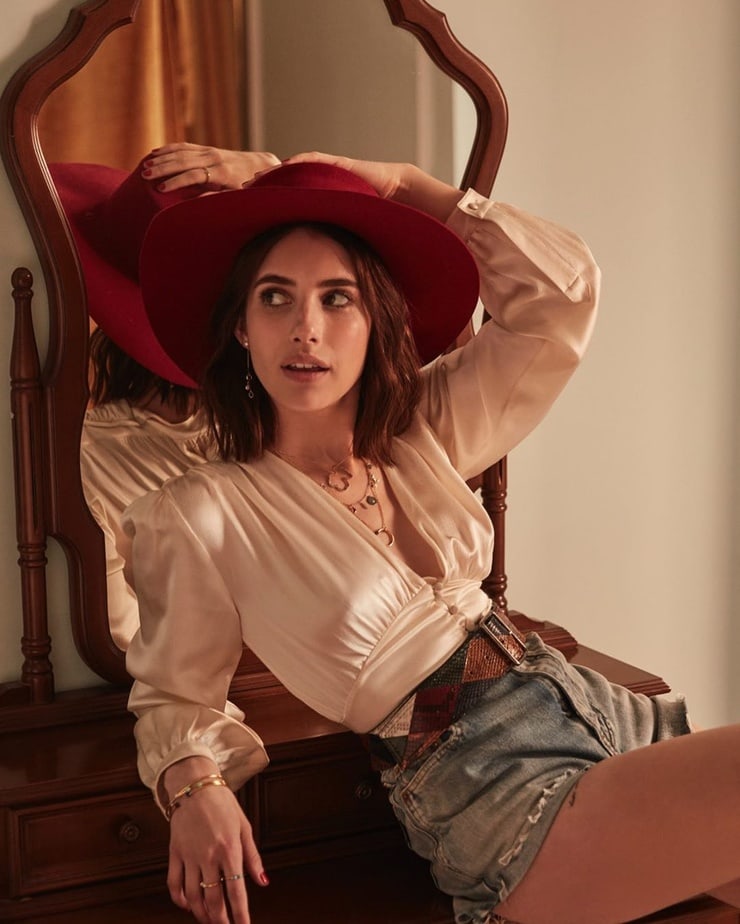 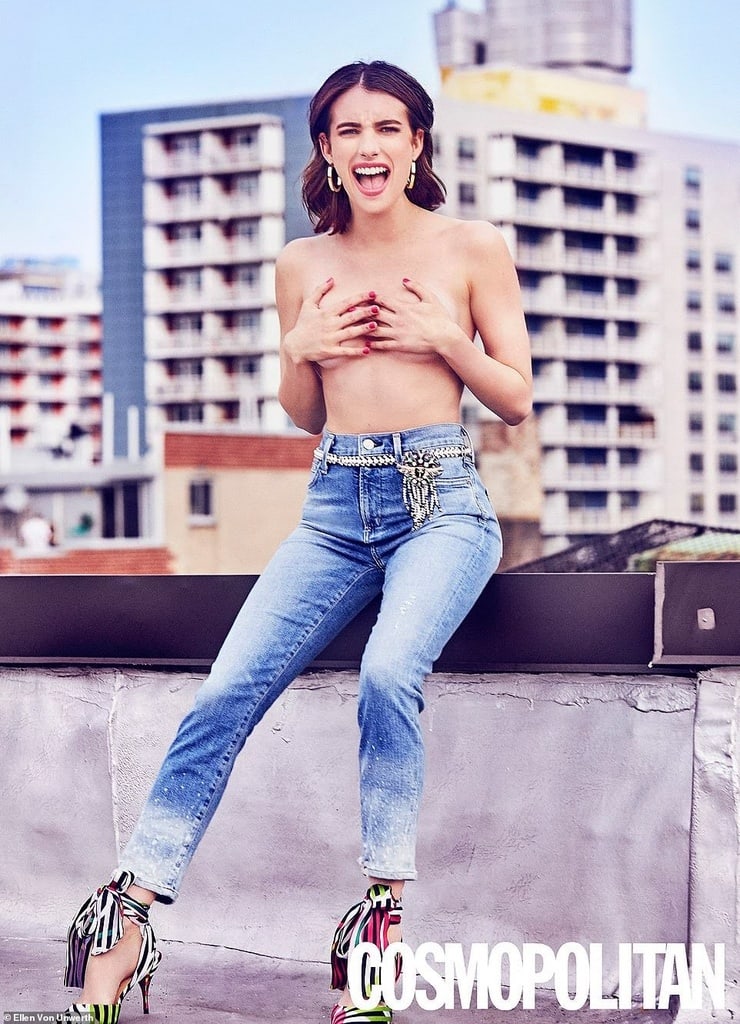 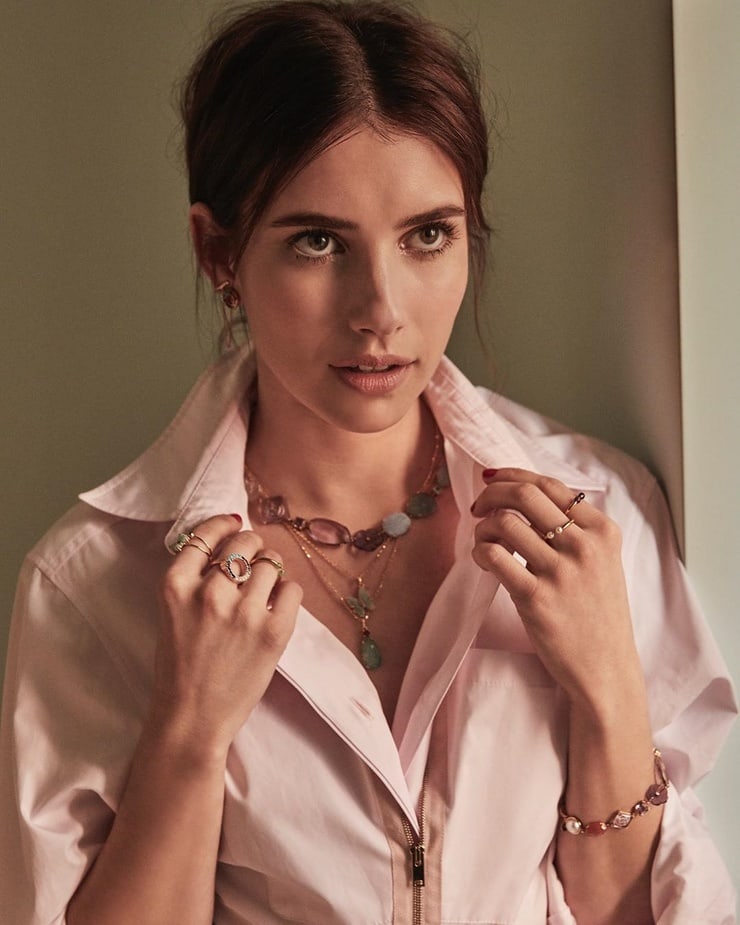 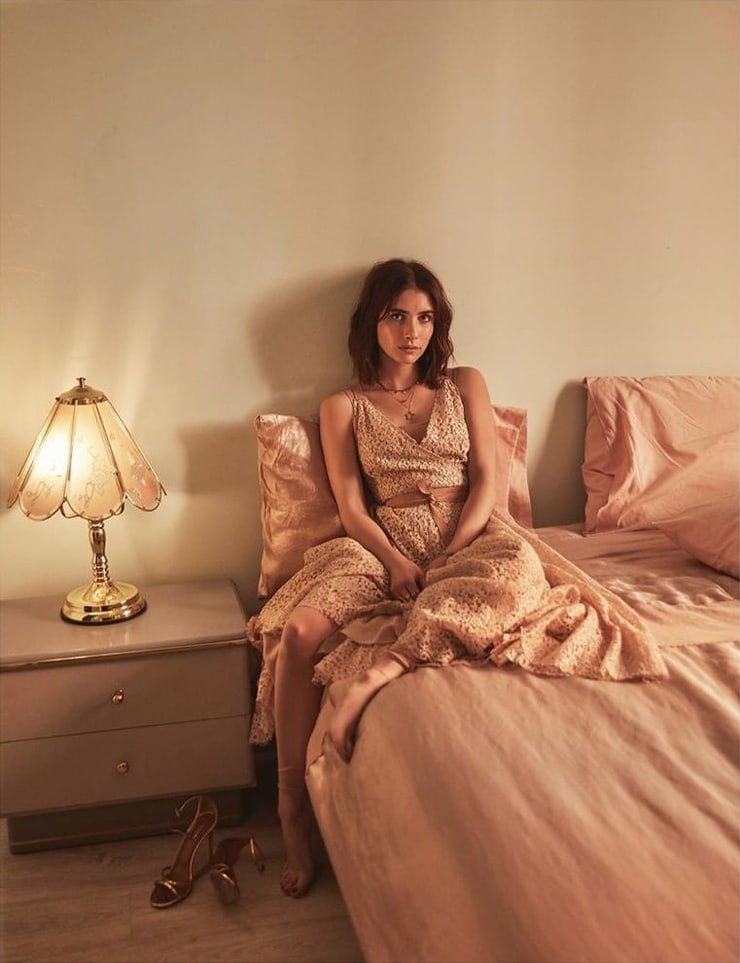 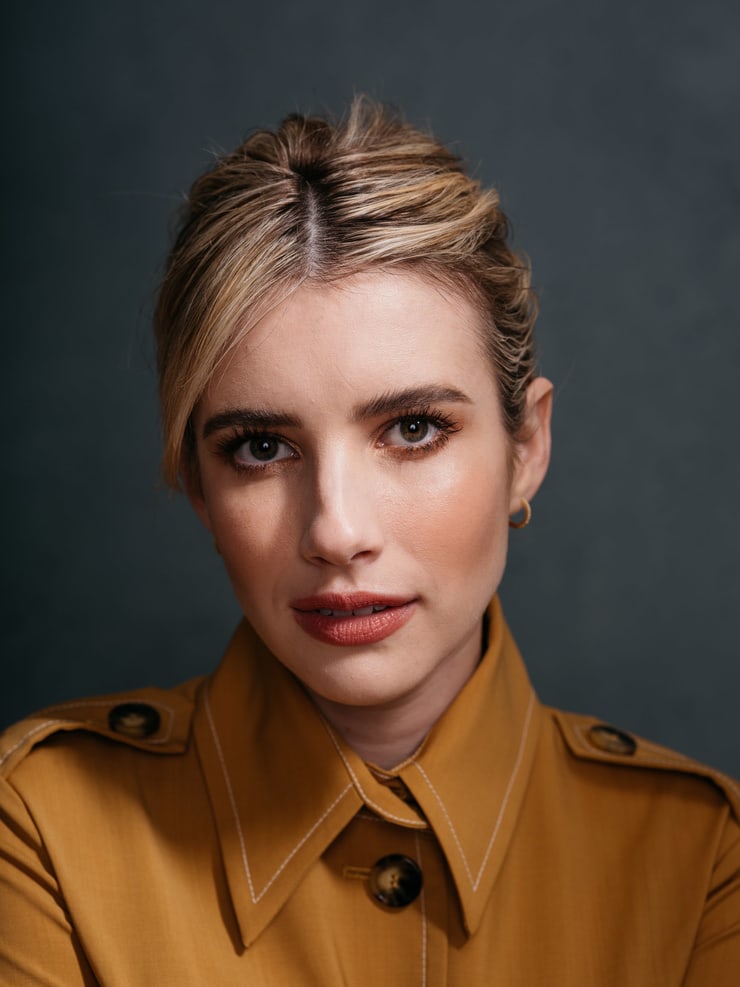 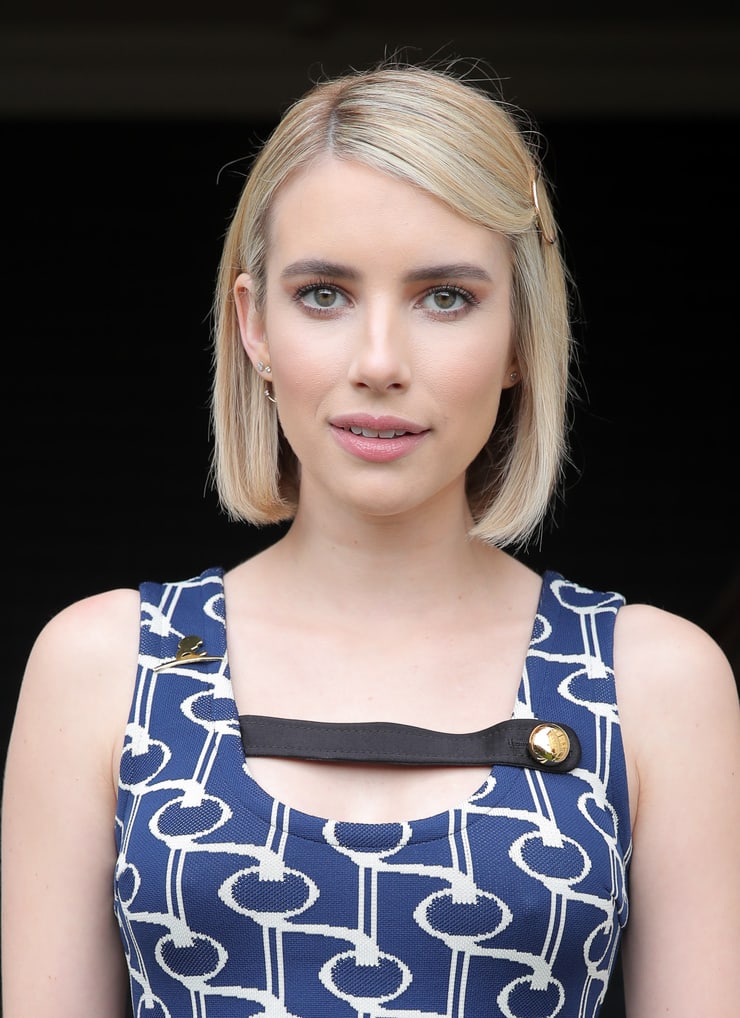 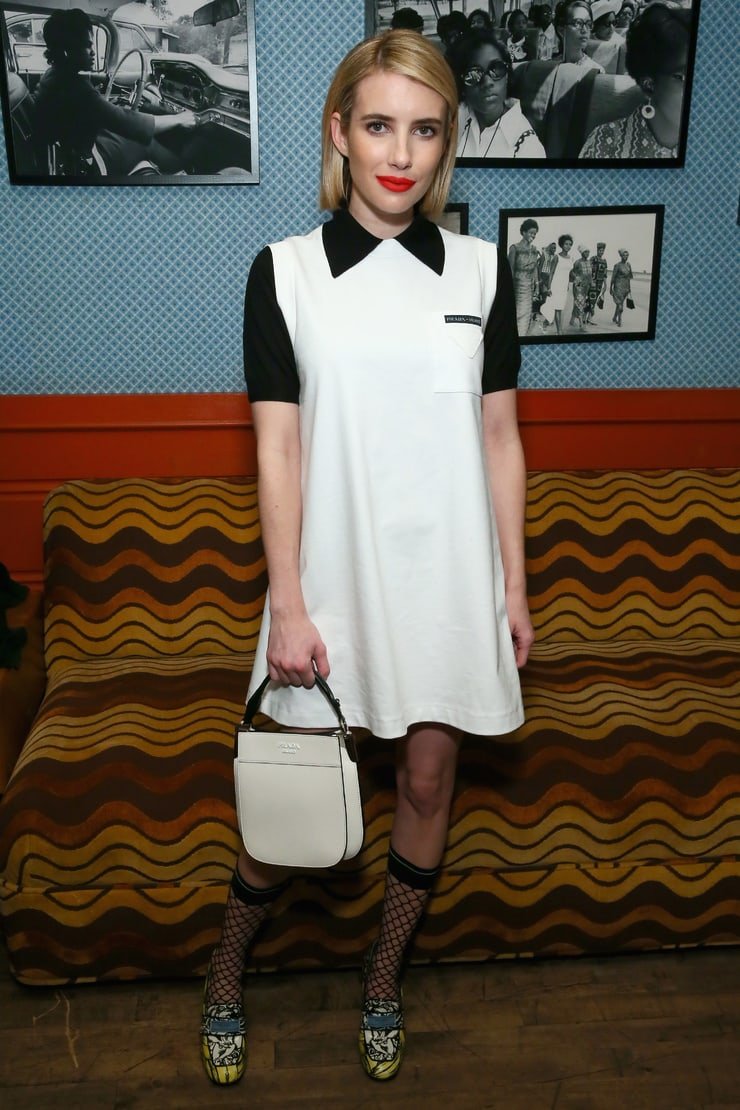 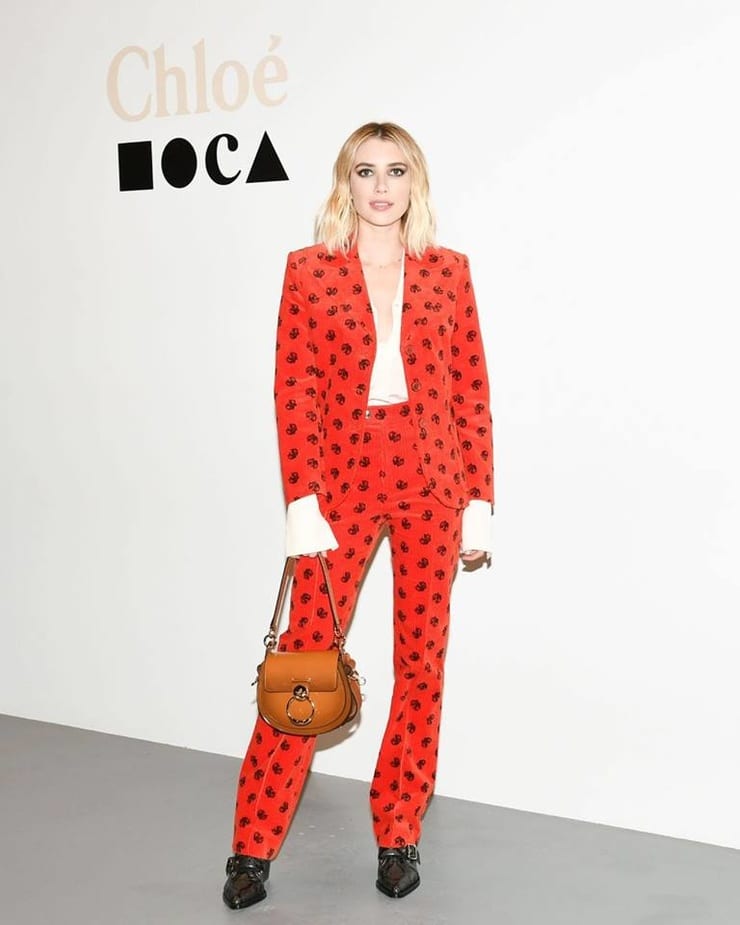 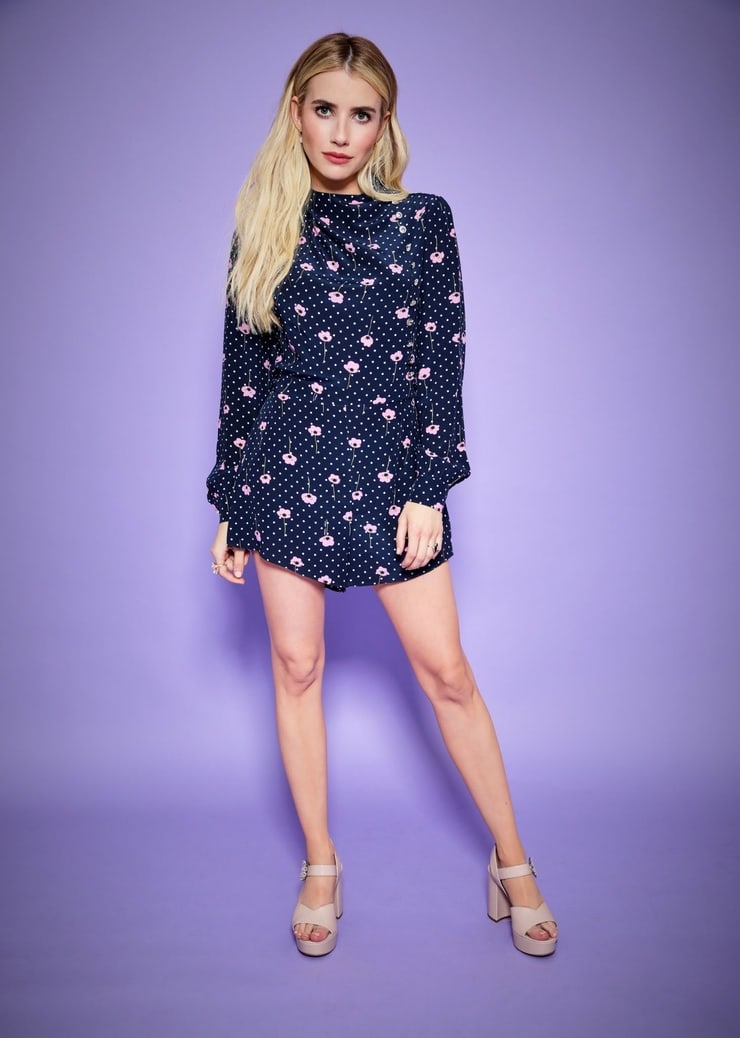 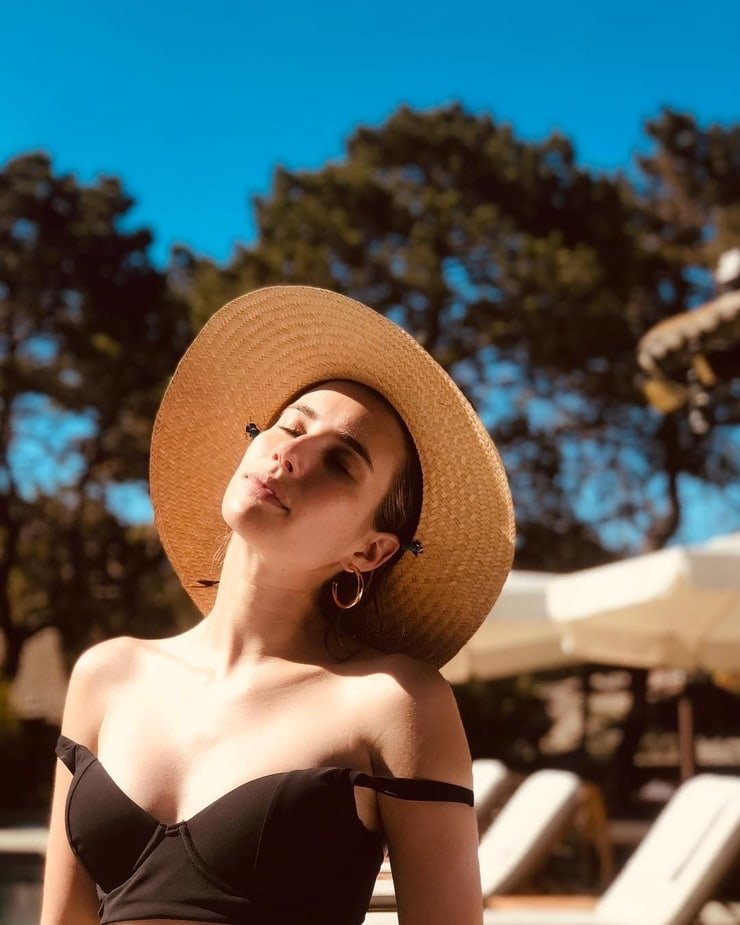 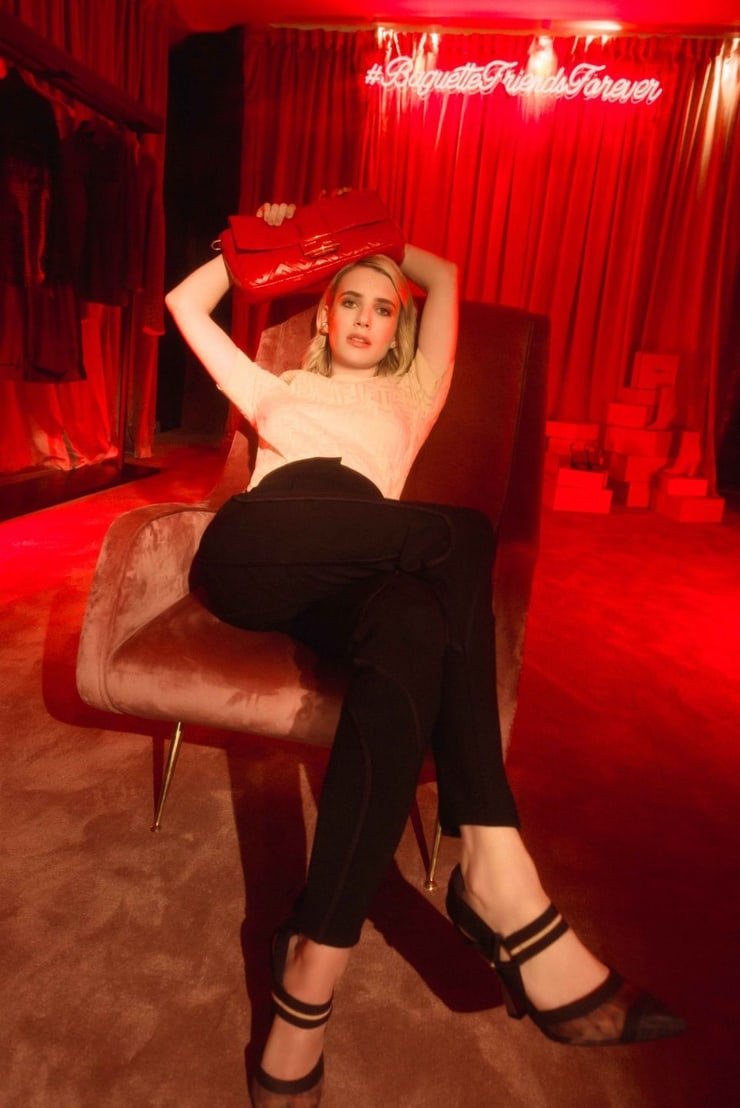 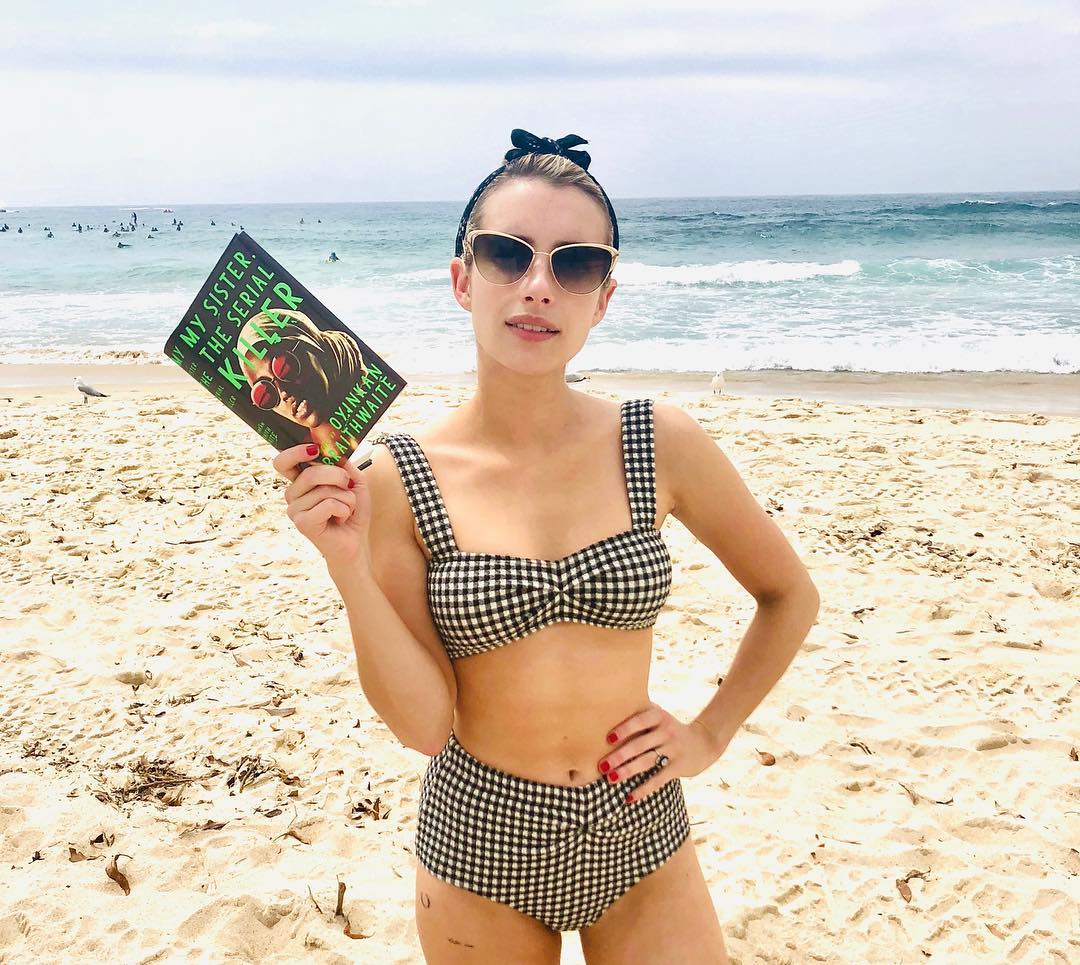 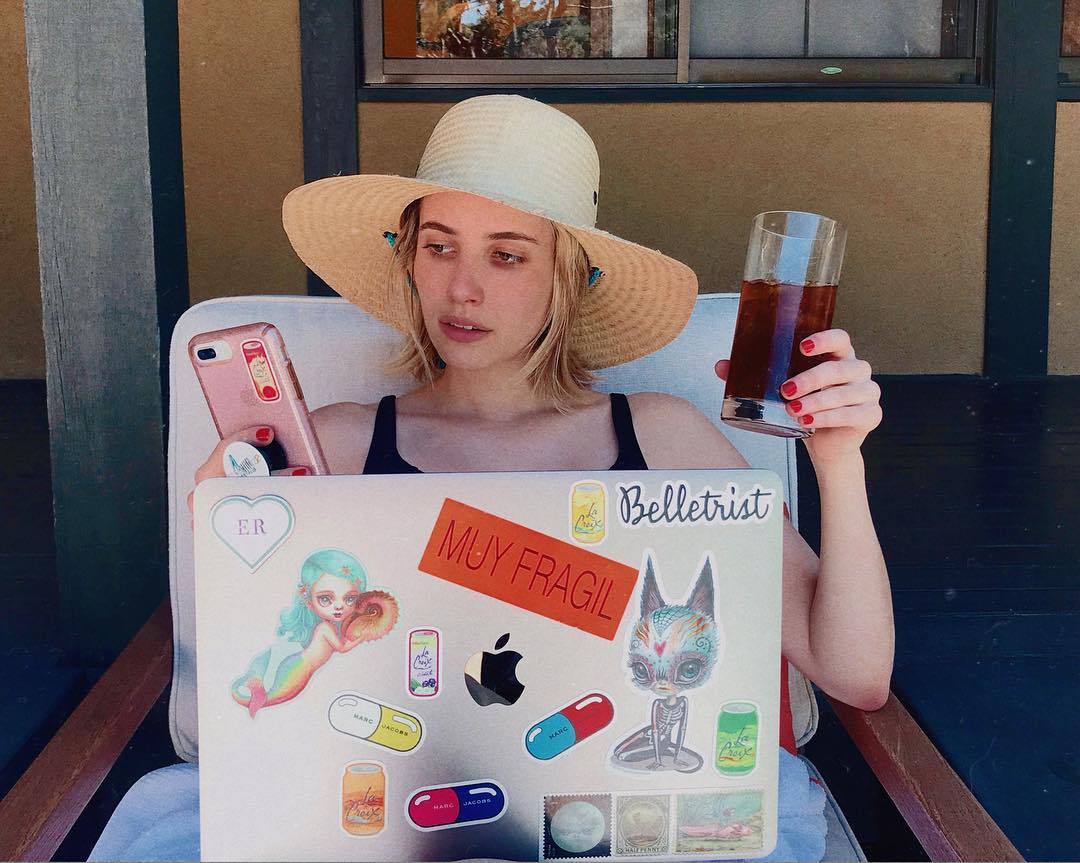 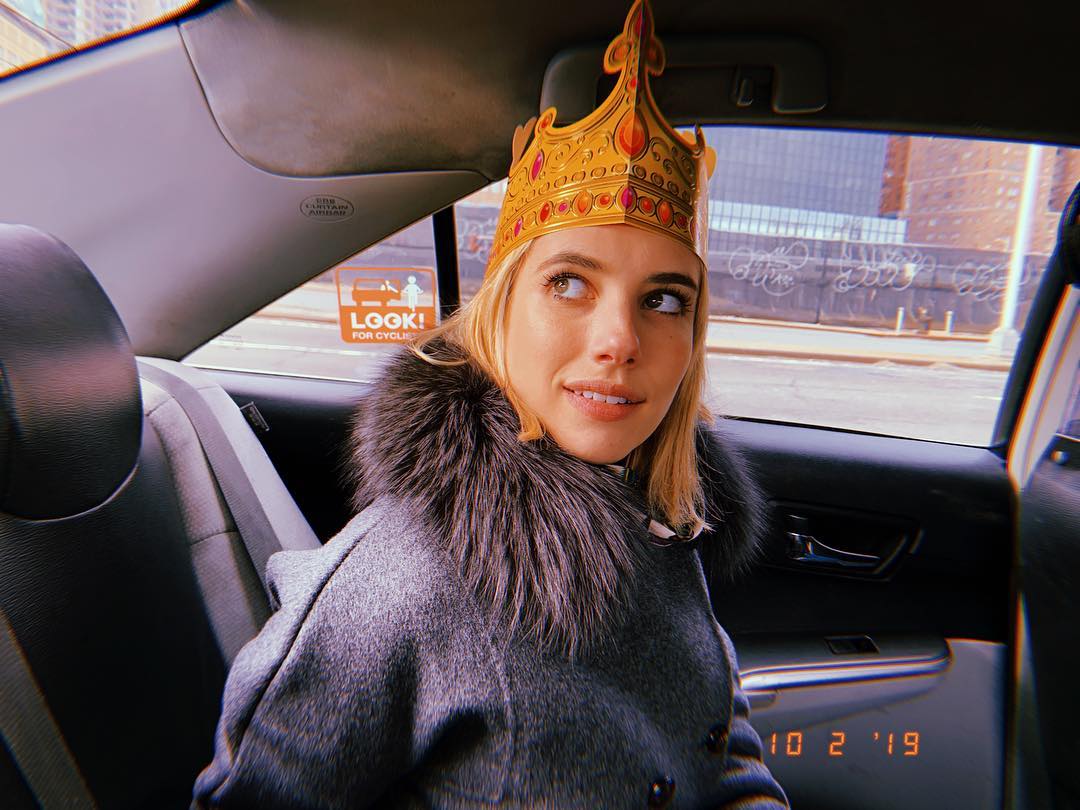 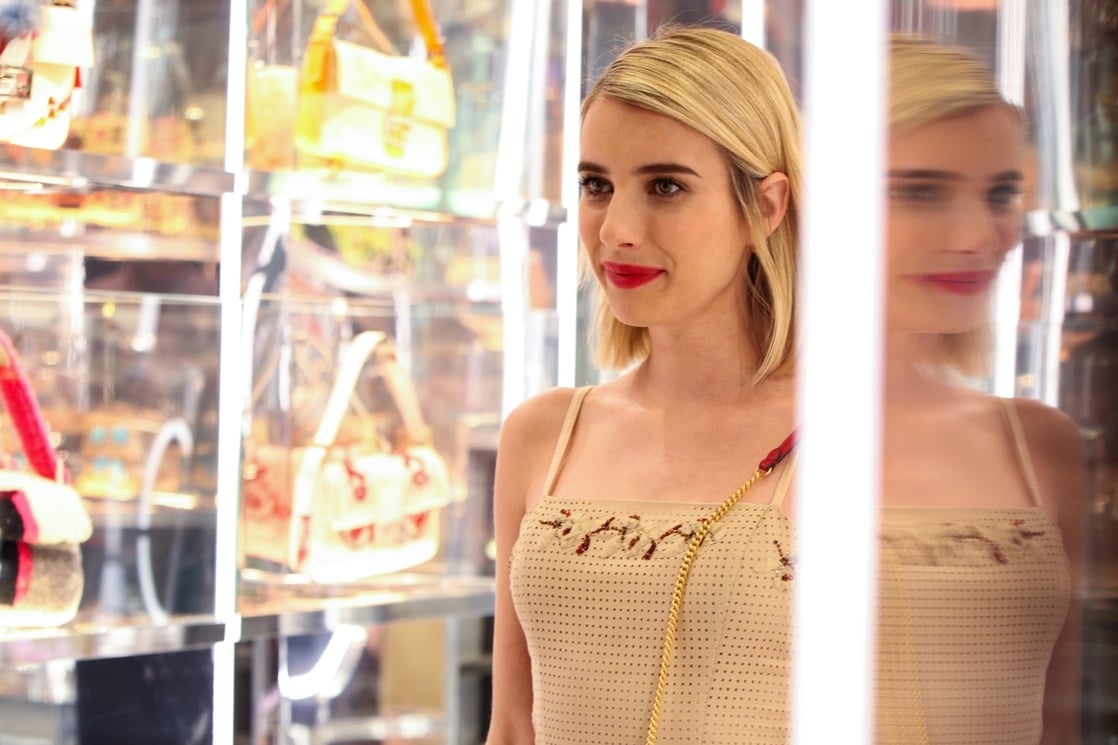 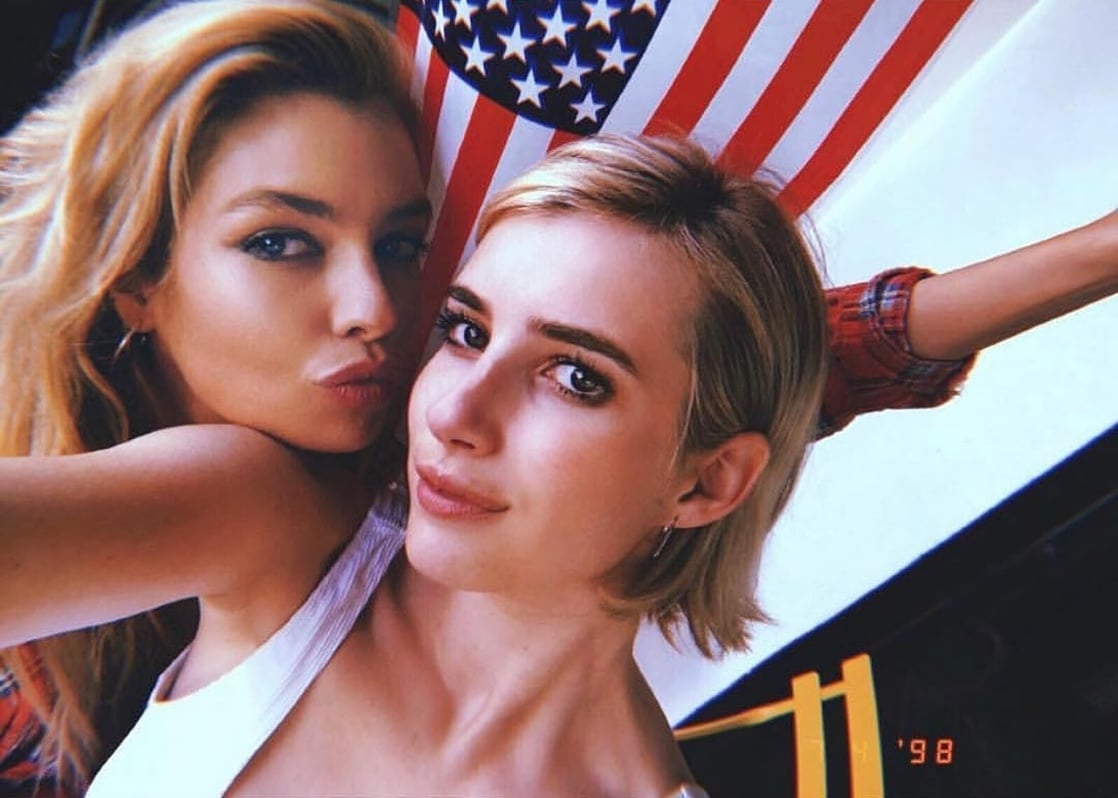 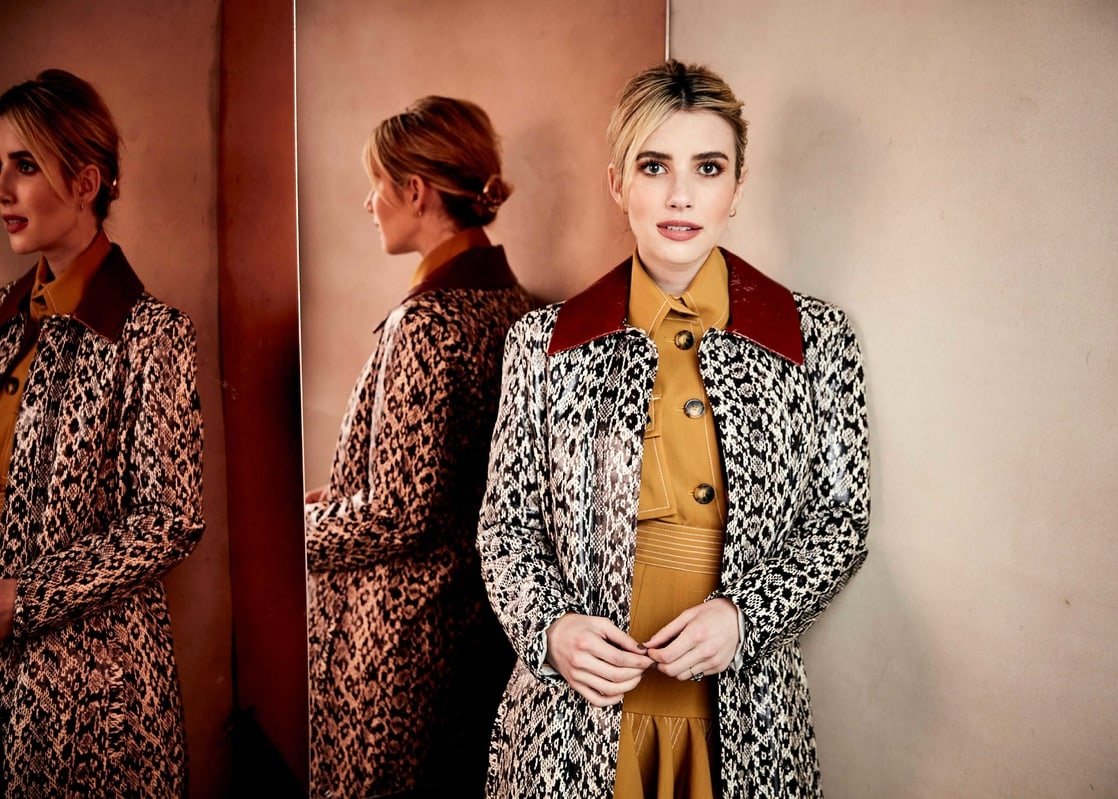 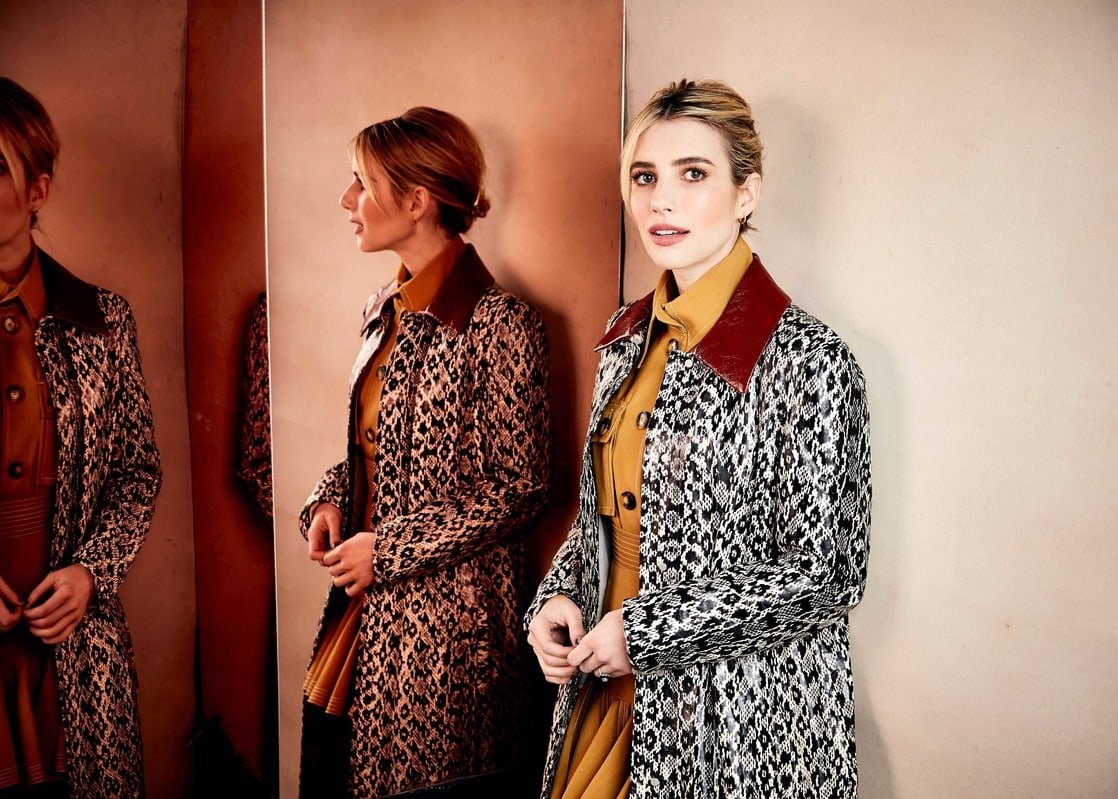 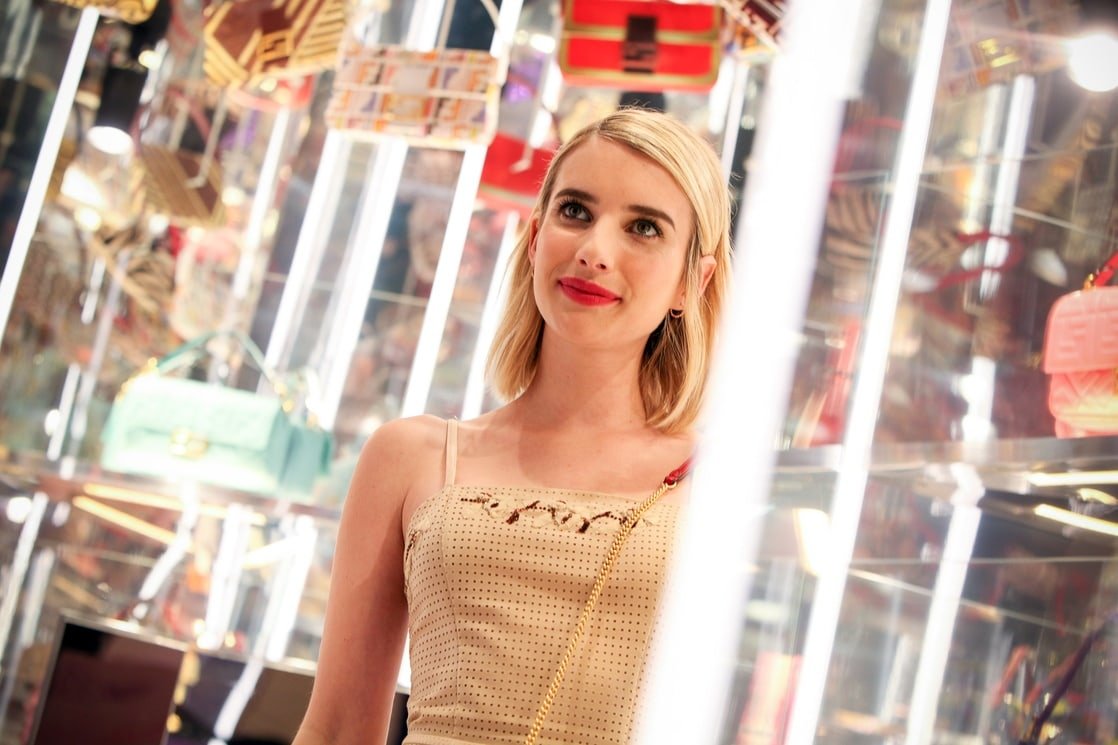