George Timothy Clooney (born May 6, 1961) is an American actor, filmmaker, and businessman. He is the recipient of three Golden Globe Awards and two Academy Awards, one for acting in Syriana (2006) and the other for co-producing Argo (2012). In 2018, he was the recipient of the AFI Lifetime Achievement Award, at the age of 57.

Clooney made his acting debut on television in 1978 and later gained wide recognition in his role as Dr. Doug Ross on the long-running medical drama ER, from 1994 to 1999, for which he received two Primetime Emmy Award nominations. While working on ER, he began attracting a variety of leading roles in films, with his breakthrough role in From Dusk Till Dawn (1996), and the crime comedy Out of Sight (1998), in which he first worked with director Steven Soderbergh, who would become a long-time collaborator. In 1999, he took the lead role in Three Kings, a well-received war satire, set during the Gulf War.

In 2001, Clooney’s fame widened with the release of his biggest commercial success, the heist comedy remake Ocean’s Eleven, the first of what became a trilogy, starring Clooney. He made his directorial debut a year later with the biographical spy comedy Confessions of a Dangerous Mind, and has since directed the historical drama Good Night, and Good Luck (2005), the sports comedy Leatherheads(2008), the political drama The Ides of March (2011), and the war film The Monuments Men (2014). Clooney won an Academy Award for Best Supporting Actor for the Middle East thriller Syriana (2005) and subsequently earned Best Actor nominations for the legal thriller Michael Clayton (2007) and the comedy-dramas Up in the Air (2009) and The Descendants (2011). In 2013, he received the Academy Award for Best Picture for producing the political thriller Argo. He has been nominated for Academy Awards in six different categories, a record he shares with Walt Disney.

In 2009, Clooney was included in Time‘s annual Time 100 as one of the “Most Influential People in the World”.He is also noted for his political and economic activism and has served as one of the United Nations Messengers of Peace since January 31, 2008. He is also a member of the Council on Foreign Relations. He is married to human rights lawyer Amal Clooney. 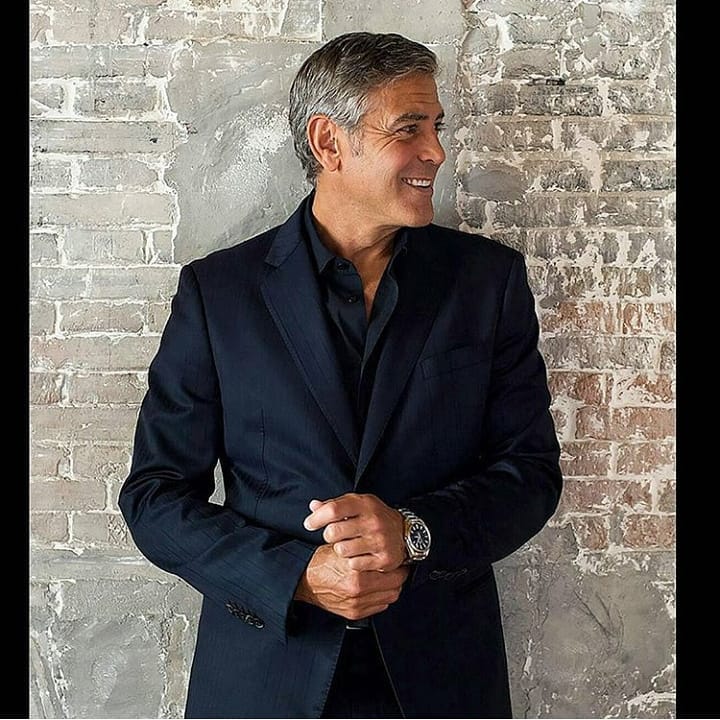 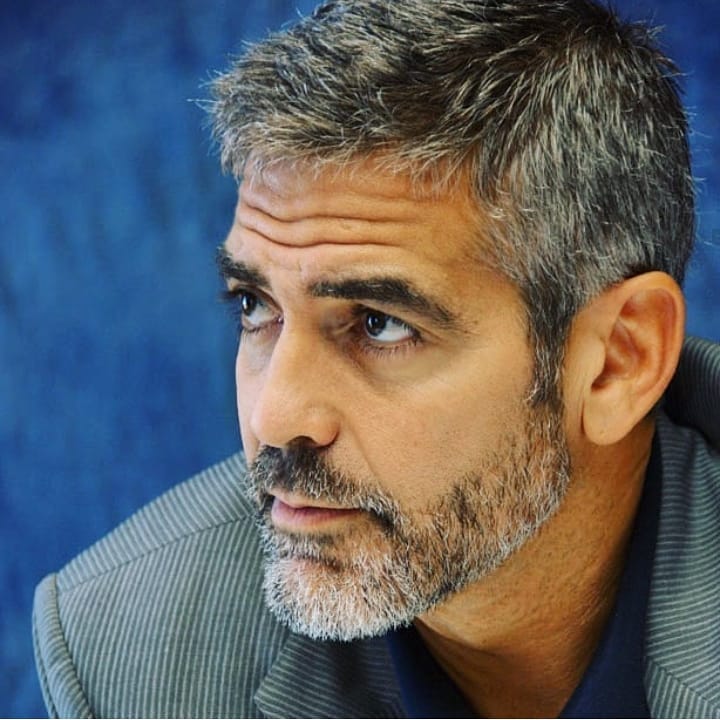 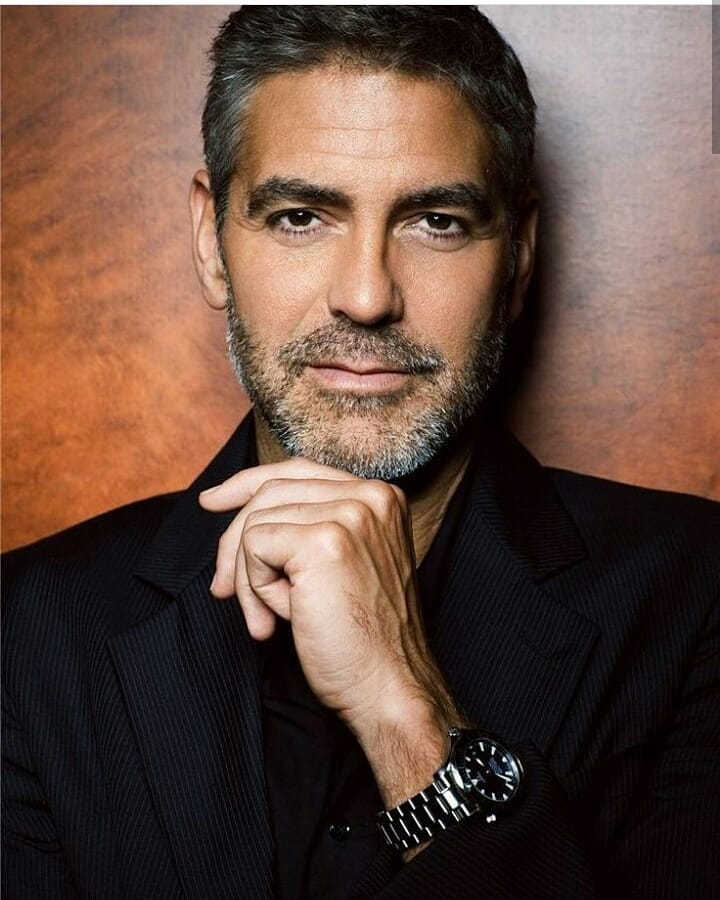 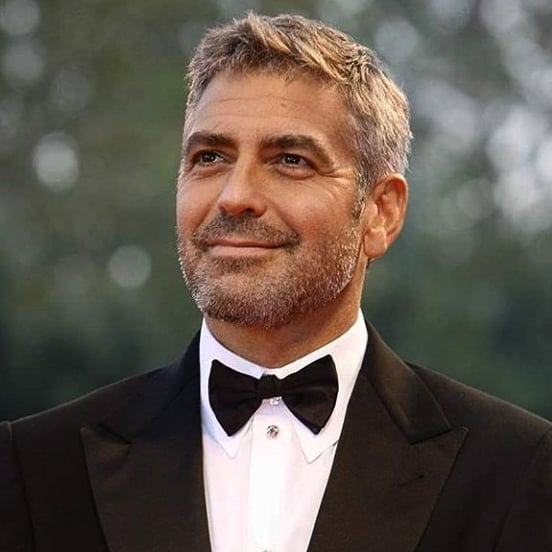 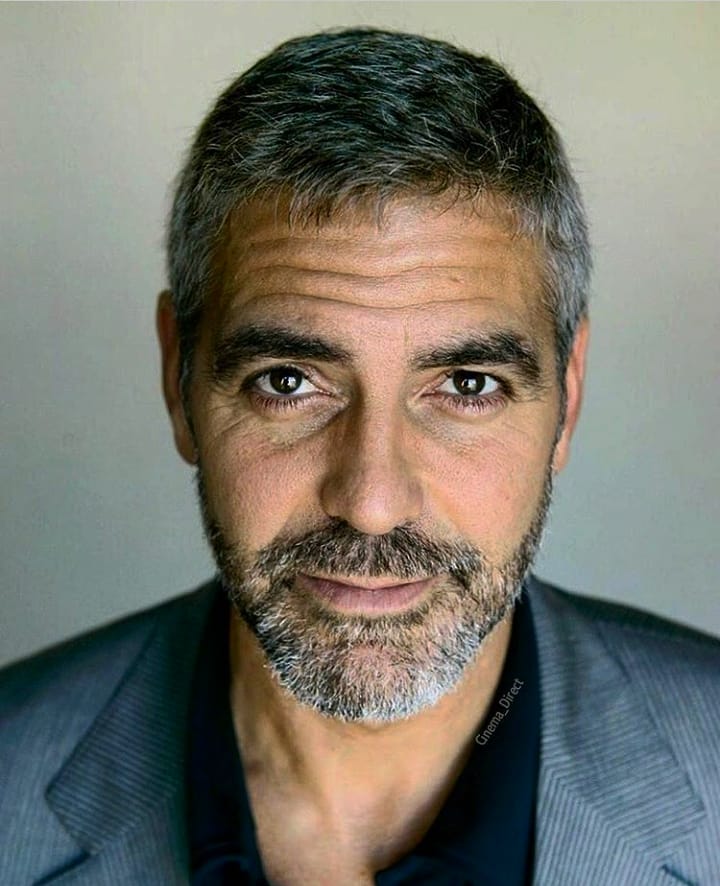 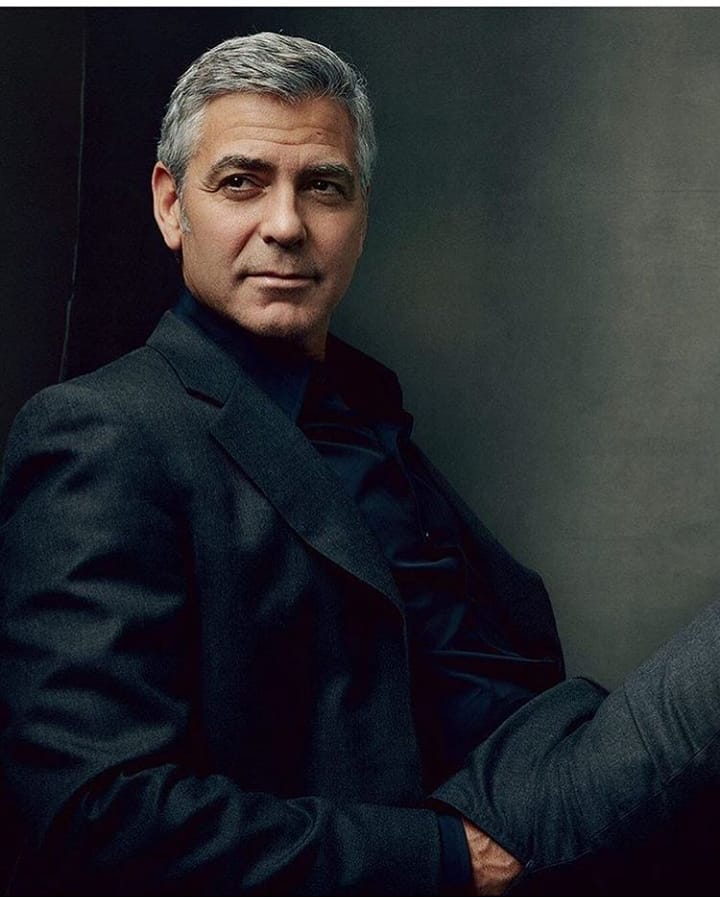 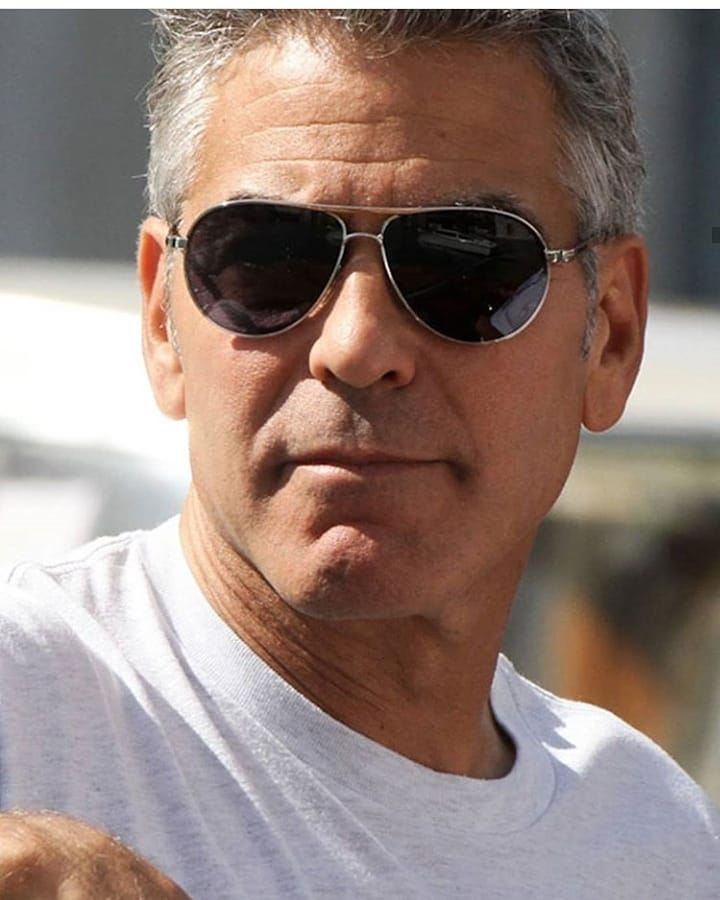 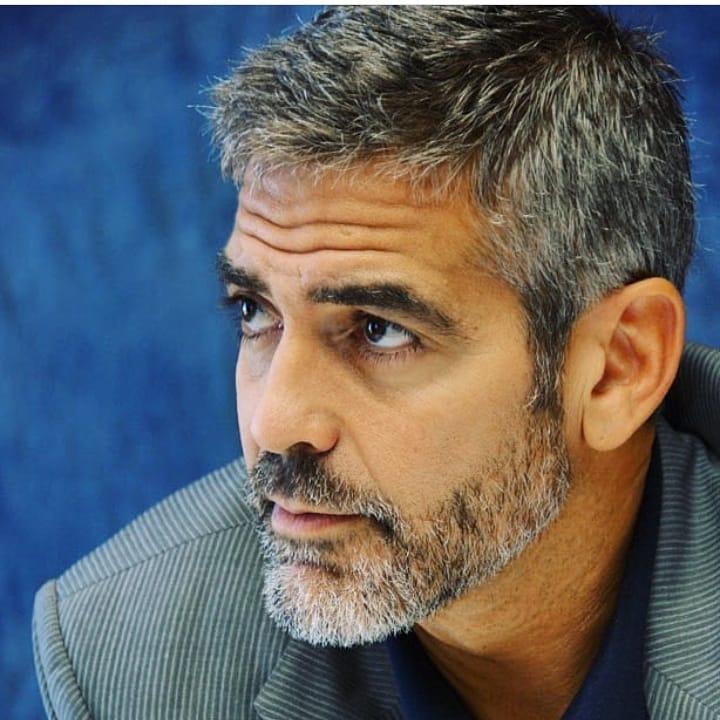 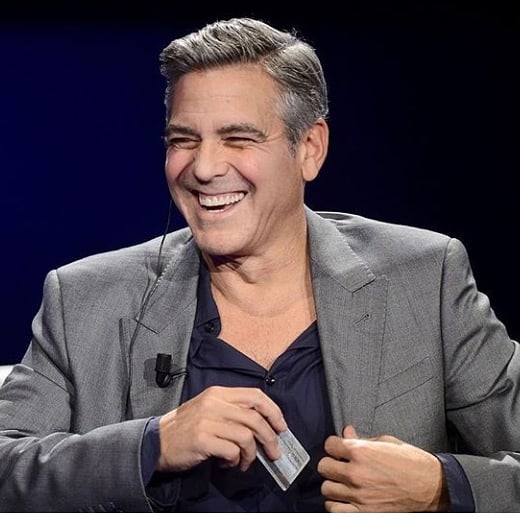 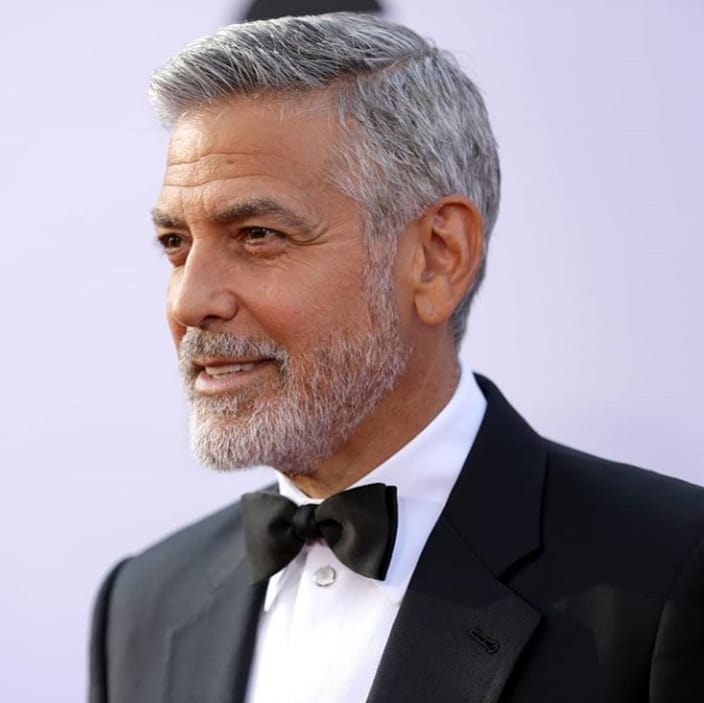 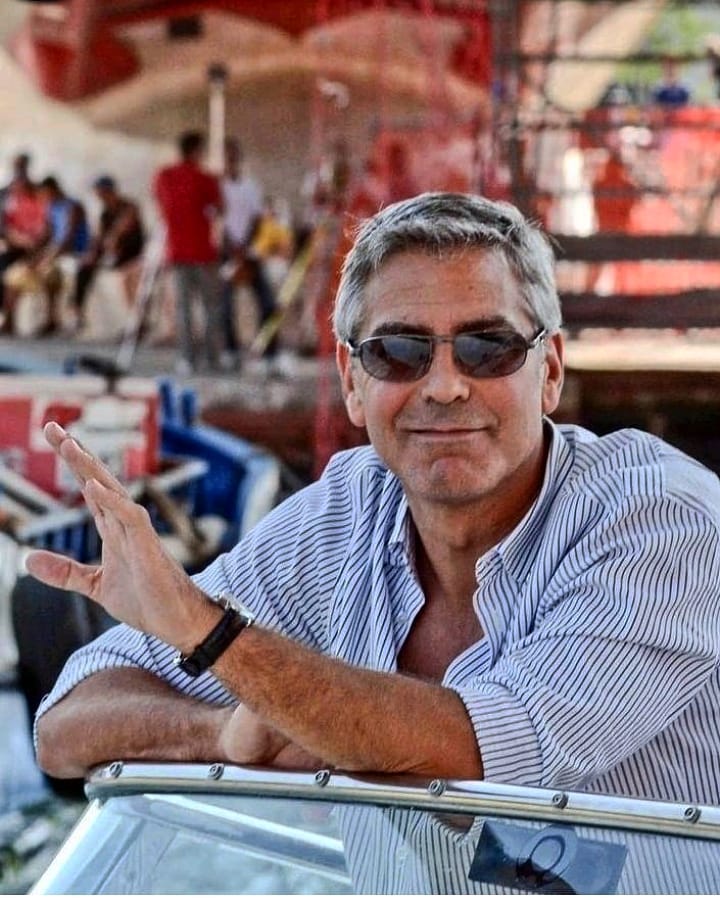 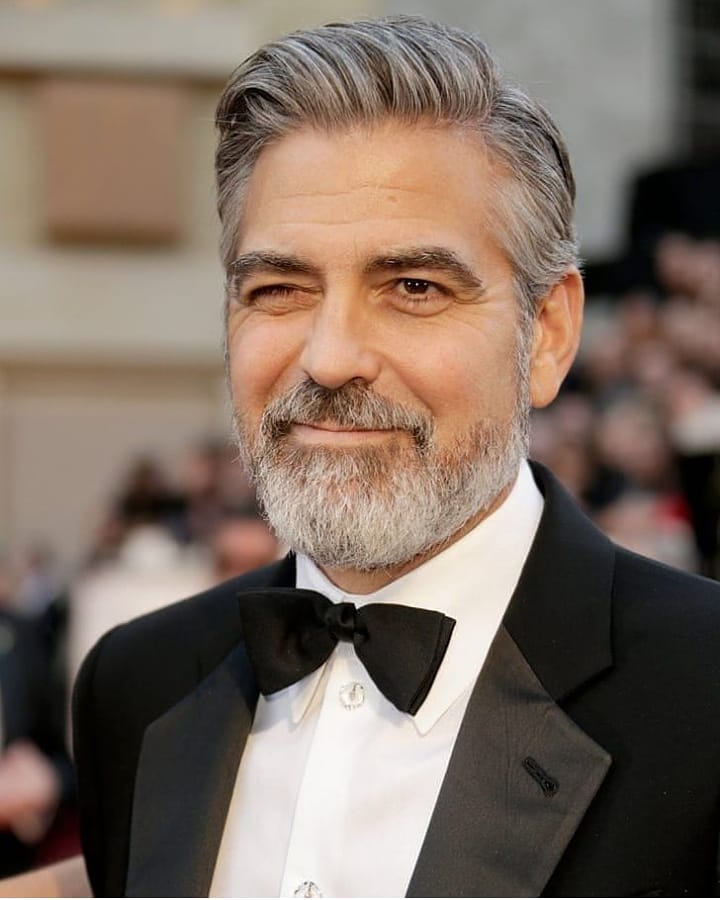 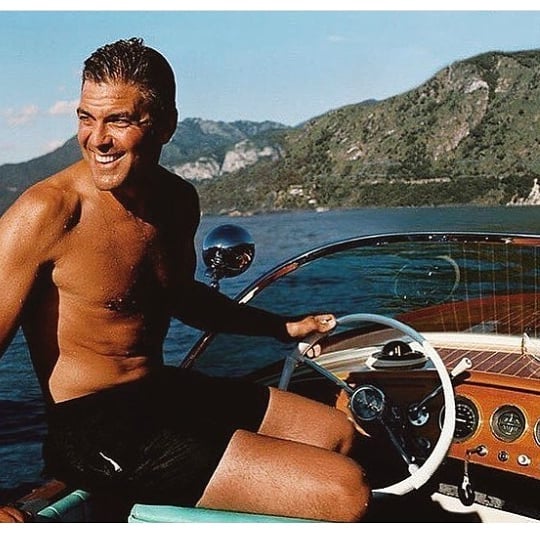 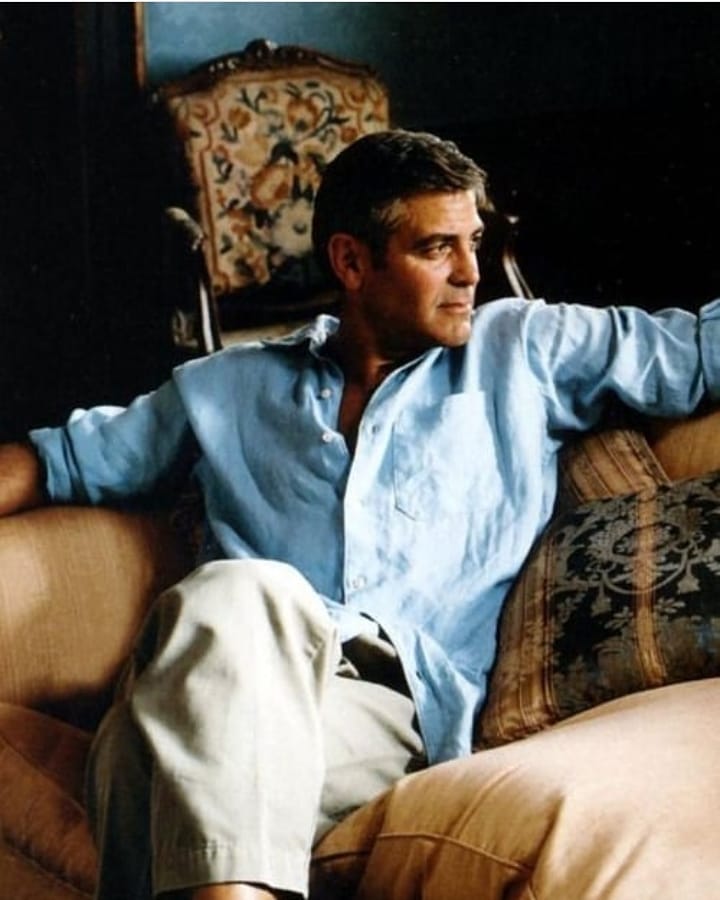 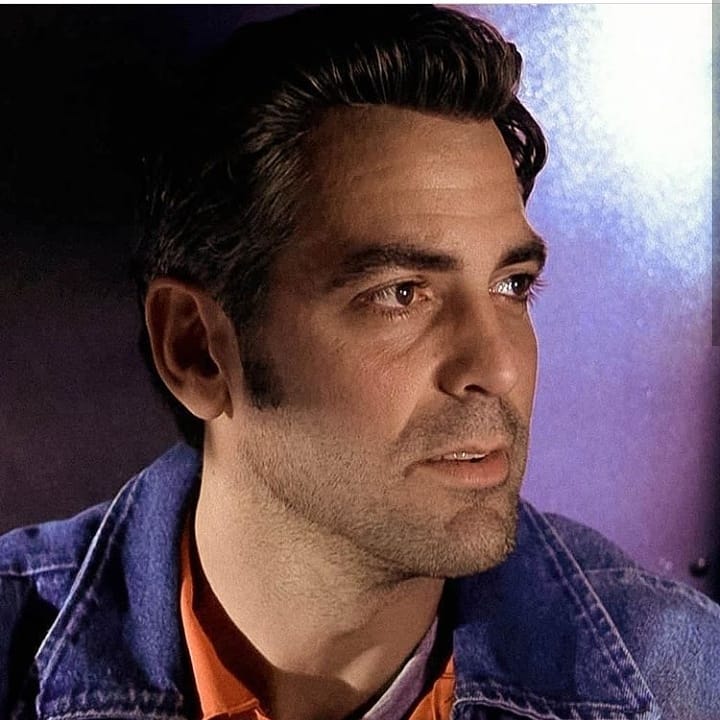 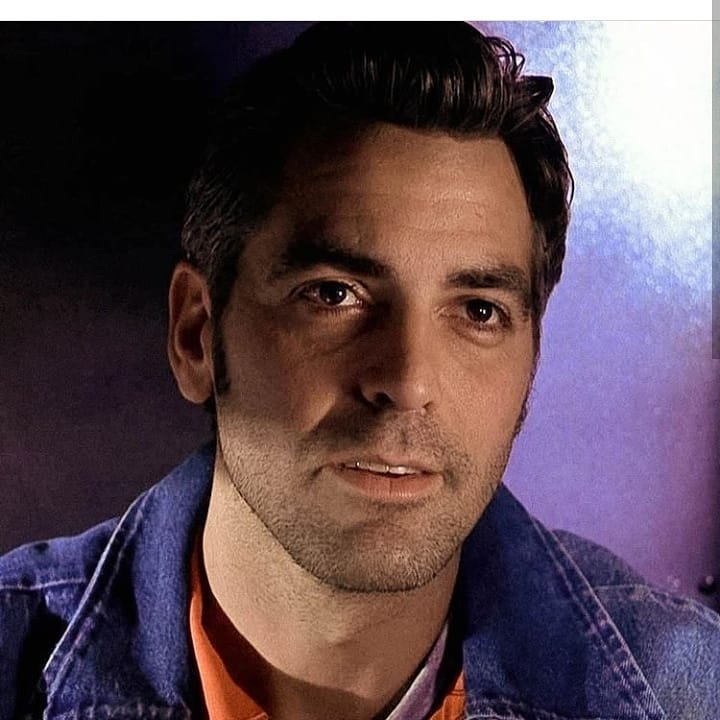 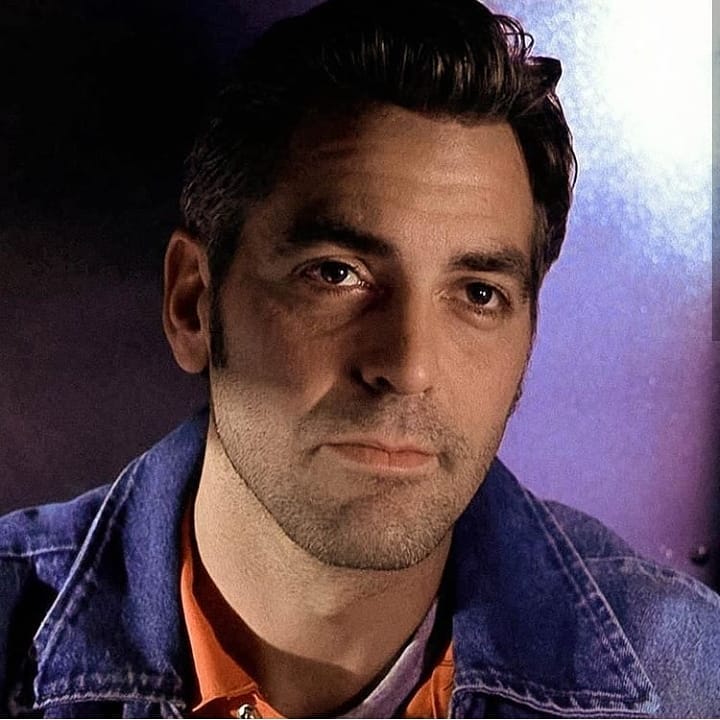 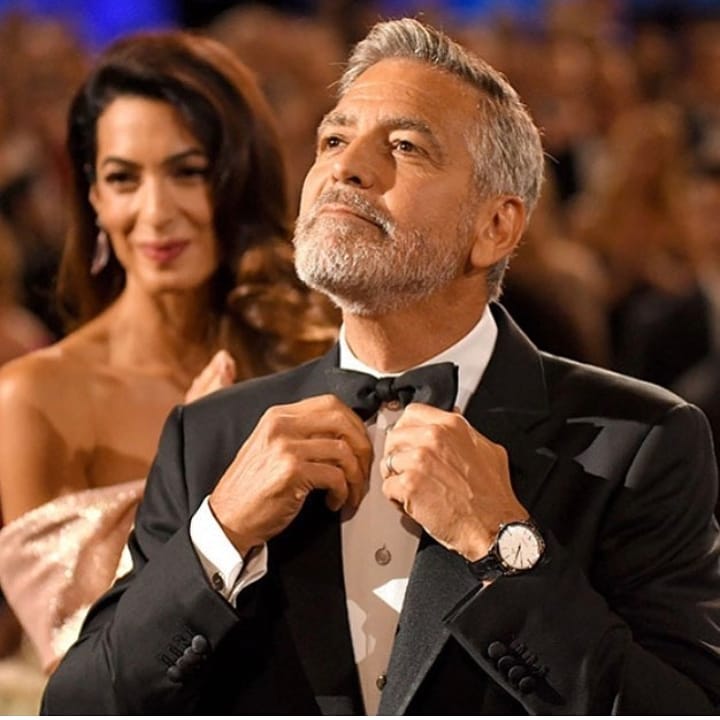 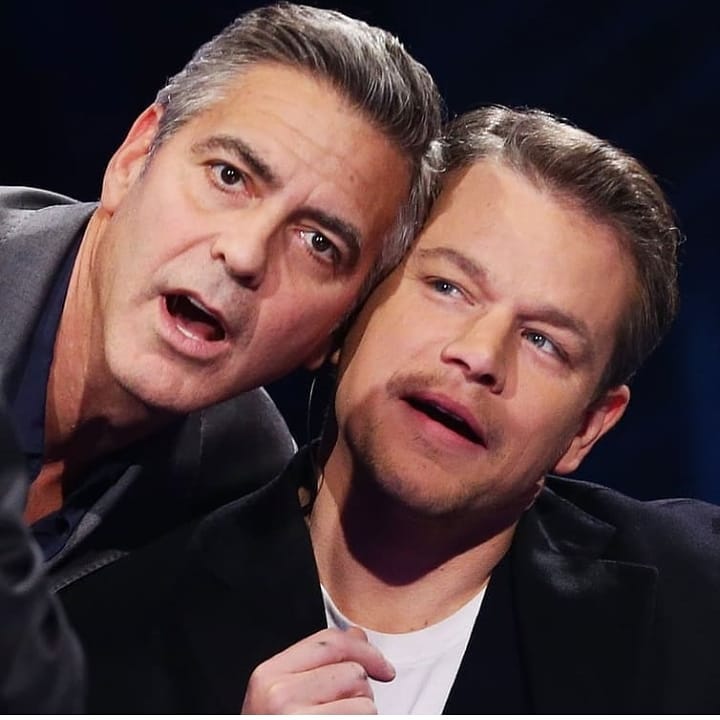 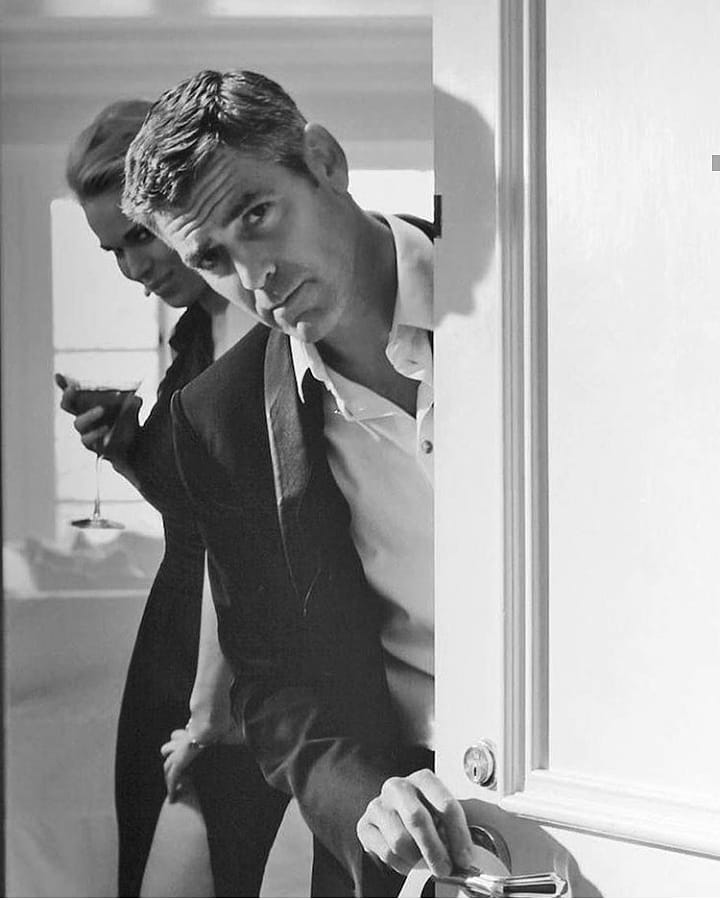