Langford was born in Perth, Western Australia, Australia, and raised in Applecross, a riverside suburb of Perth. She is the eldest daughter of Elizabeth Langford (née Green), a pediatrician, and Stephen Langford, a flying doctor and director of medical services at the Royal Flying Doctor Service Western Operations. She has a younger sister, Josephine Langford, who is also an actress.

Langford began voice lessons in 2005, and received classical, jazz, and contemporary vocal training. She was offered a place at Perth Modern School for her senior high years, where she studied music and drama, and was sports captain and a nationally ranked swimmer.

Initially during her time at high school, Langford was interested in medicine and politics, in addition to musical theatre. However, in 2012, when Langford was 16, she attended Lady Gaga‘s concert, the Born This Way Ball, which inspired her to learn how to play the piano. She shared videos of herself singing three original songs she wrote: “I’ve Got a Crush on Zoe Bosch,” “Young and Stupid,” and “3 Words.” “Young and Stupid” is an anti-suicide song she wrote in 2013 after three Perth teens took their lives. For her final year at Perth Modern, Langford stopped swimming and switched her focus to music and performance. She was successful in a number of musical eisteddfods and drama competitions. Langford appeared in the school’s production of Hotel Sorrento in 2013 and graduated that same year.

After graduating high school, Langford was determined to become an actor. However, she was rejected from every acting school she applied to, on the grounds she was too young and did not have enough life experience. This led her to begin enrolling in acting classes and workshops in Perth, juggling three part-time jobs, and later finding herself an agent. From 2014 to 2015, Langford studied at the Principal Academy of Dance & Theatre Arts, majoring in Music Theatre, and appeared in a production of Godspell. She was then one of five selected to participate in the National Institute of Dramatic Arts Advanced Actors Residency in 2015. In the same year, she trained at Nicholson’s Academy of Screen Acting and portrayed the role of Juan Perón’s mistress in the 2015 production of Evita. Langford was offered a position in the Bachelor of Arts program in Acting at the Western Australian Academy of Performing Arts and intended to begin studies in 2016. However, she never enrolled and instead pursued professional roles. 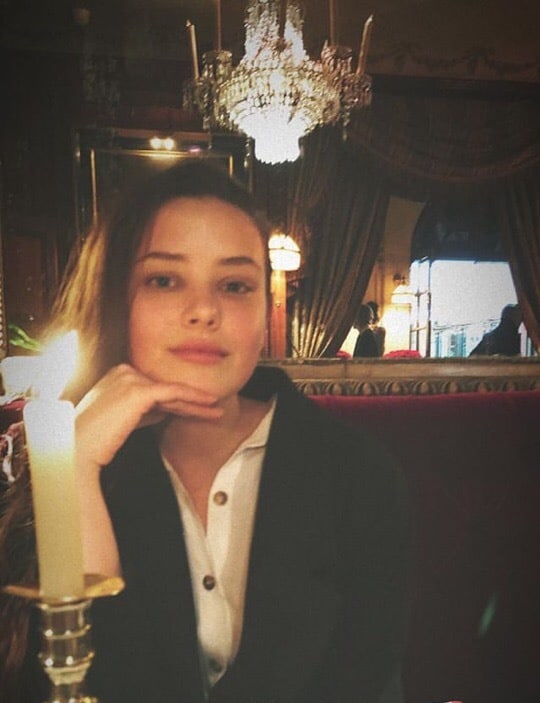 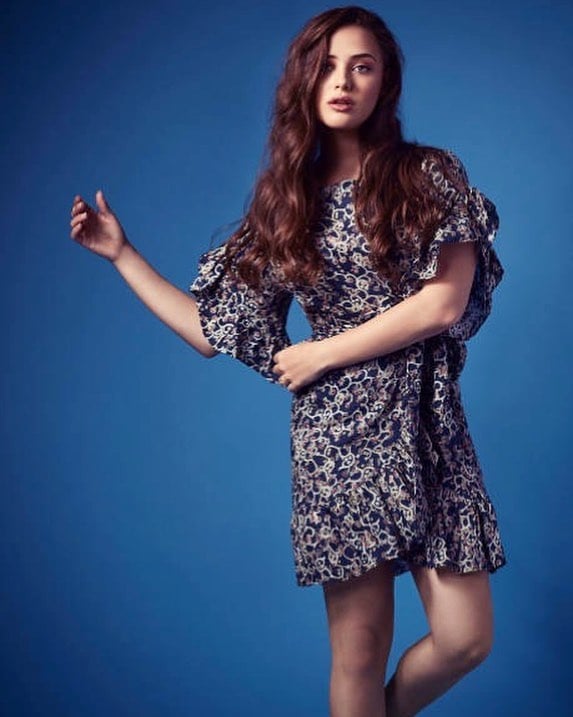 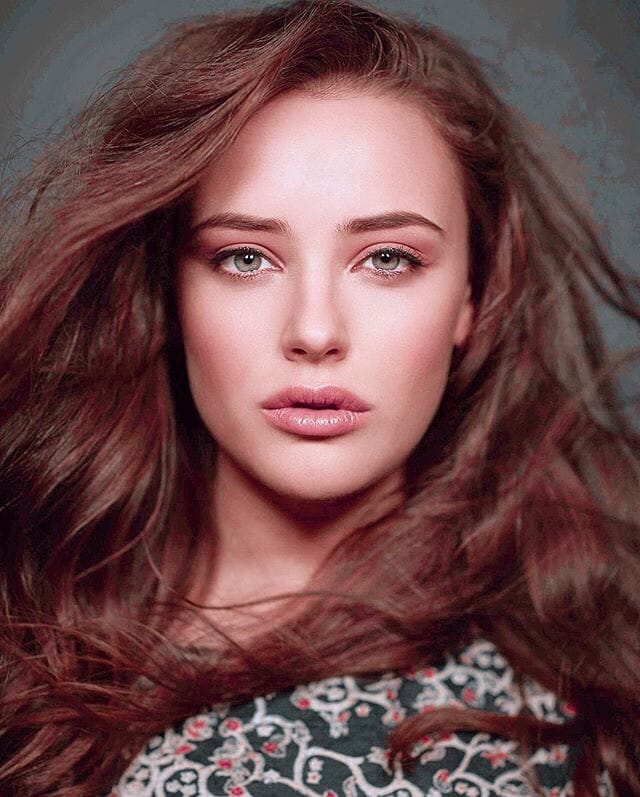 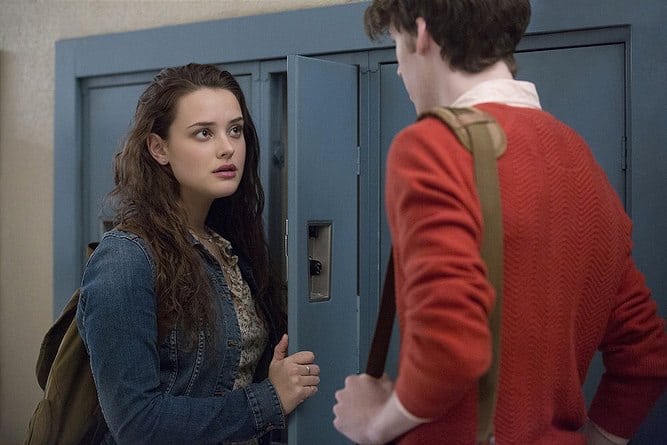 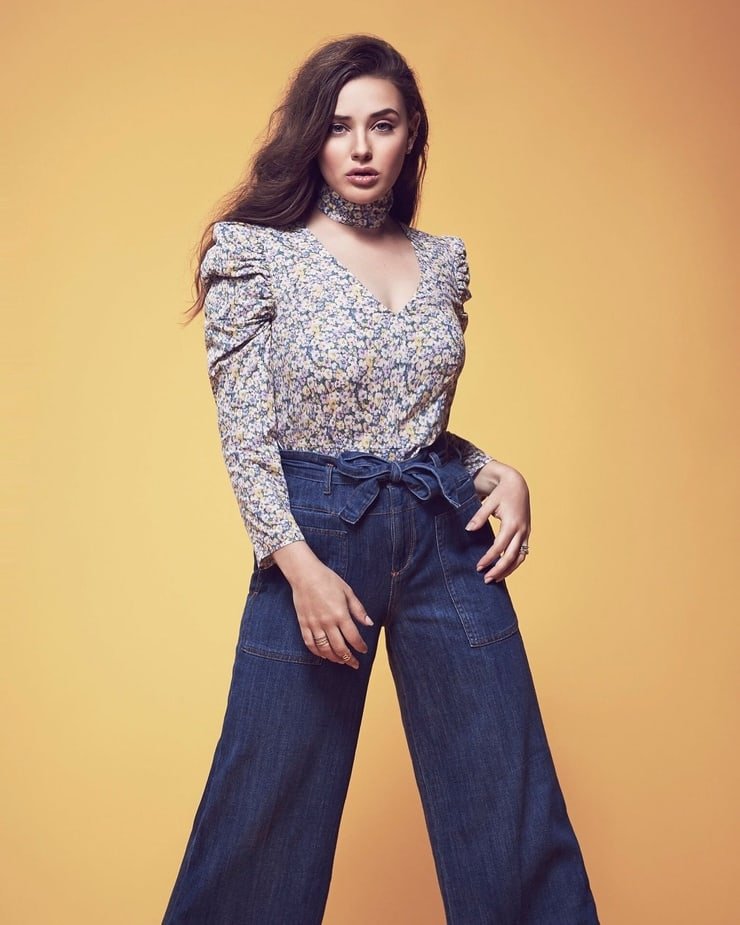 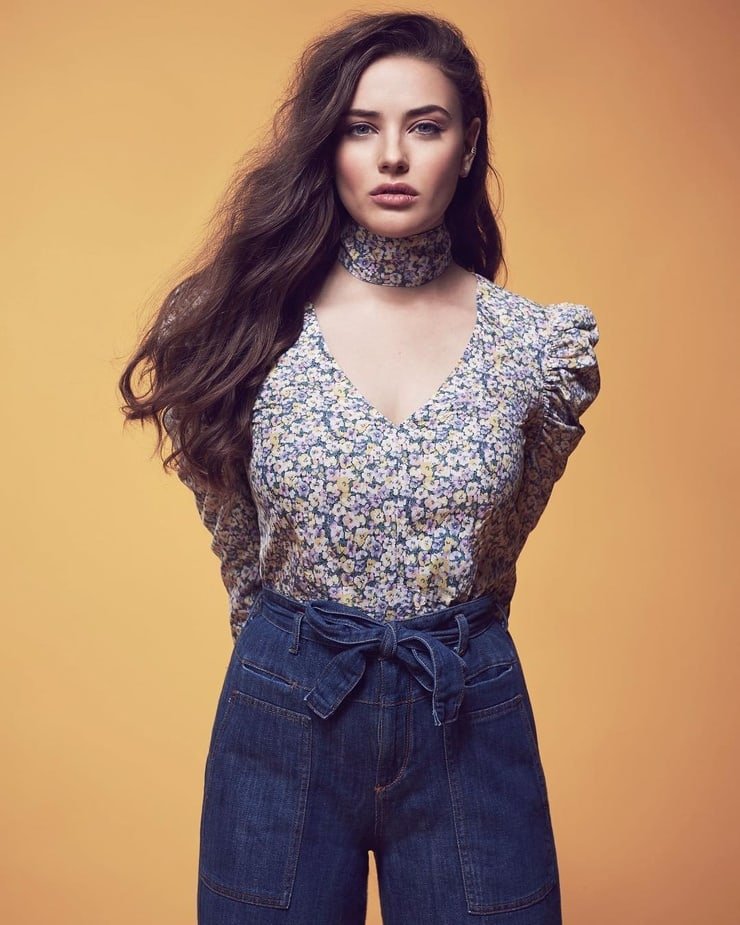 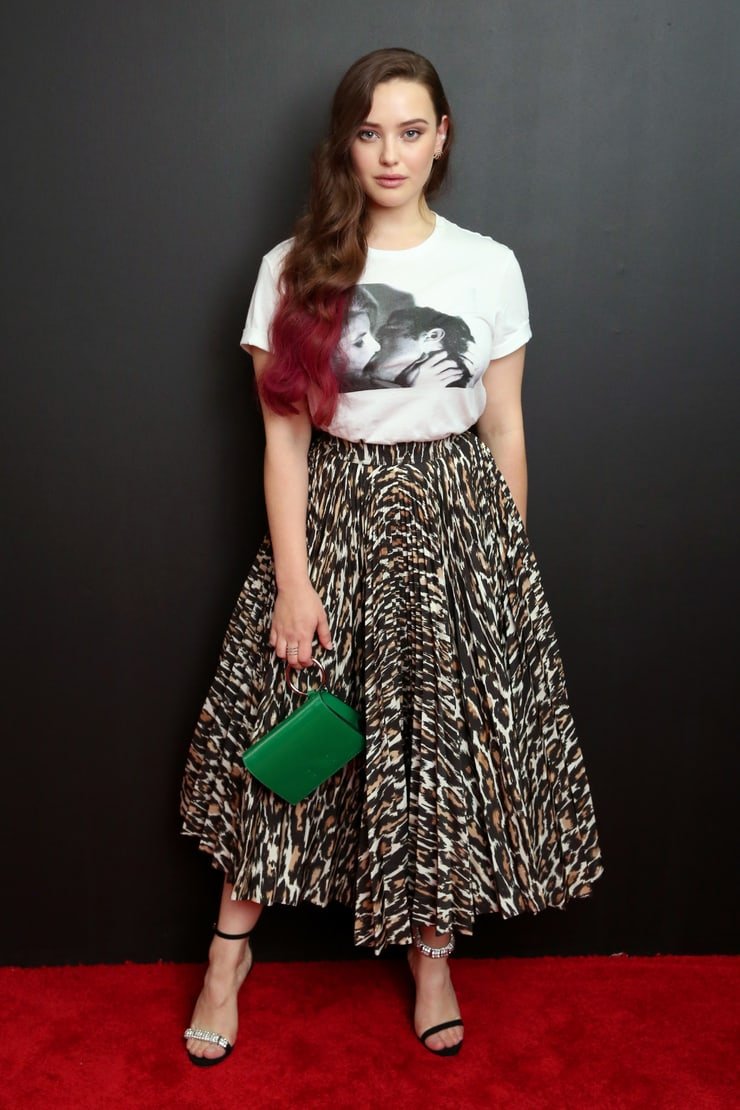 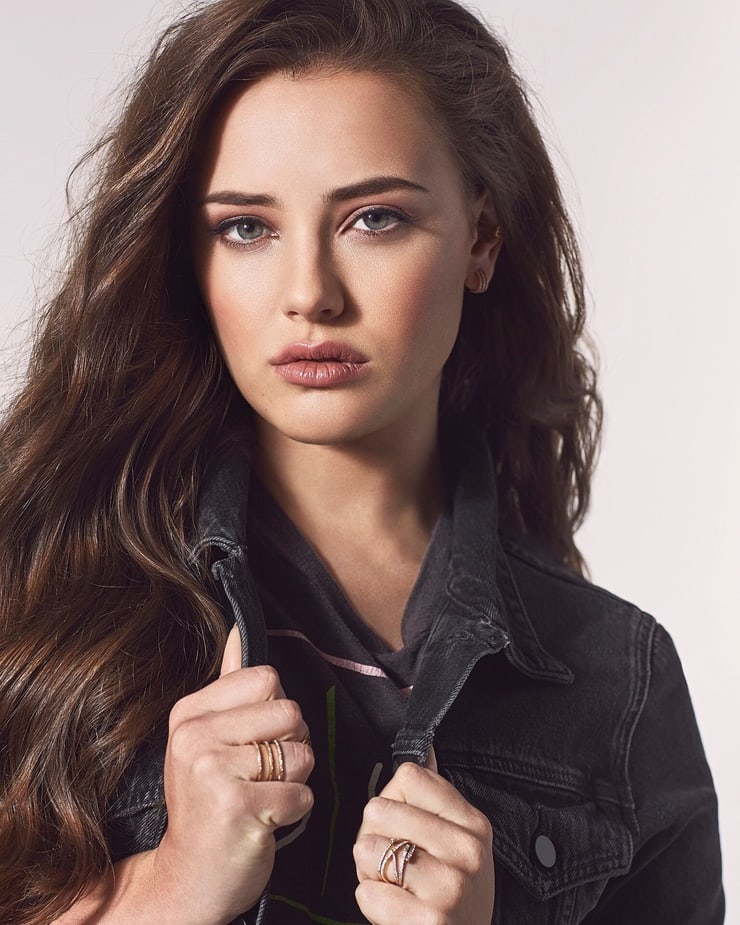 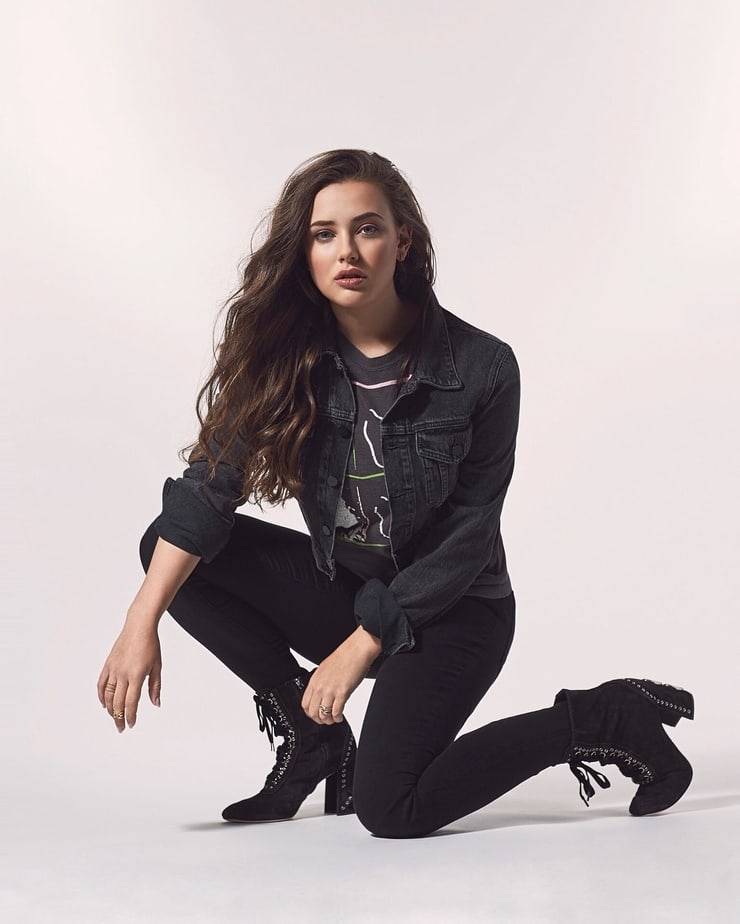 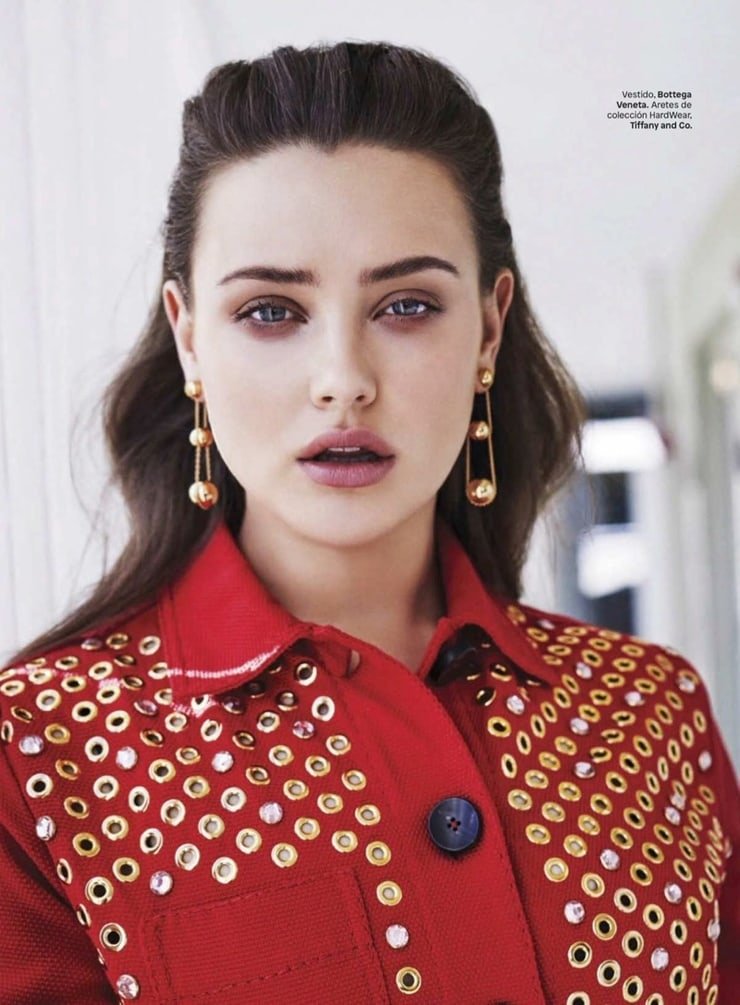 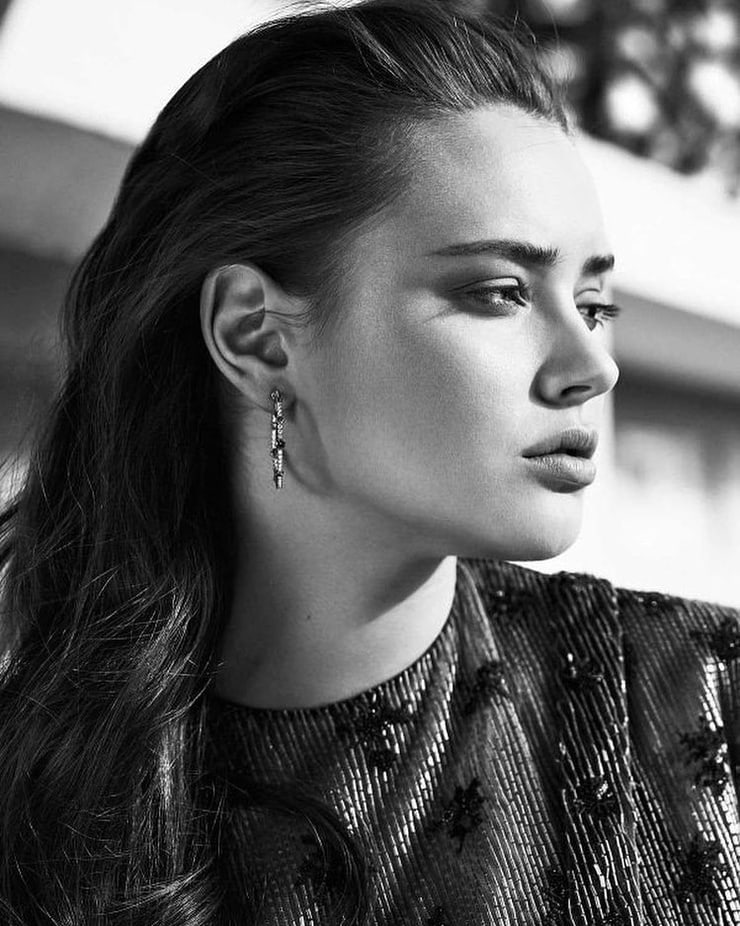 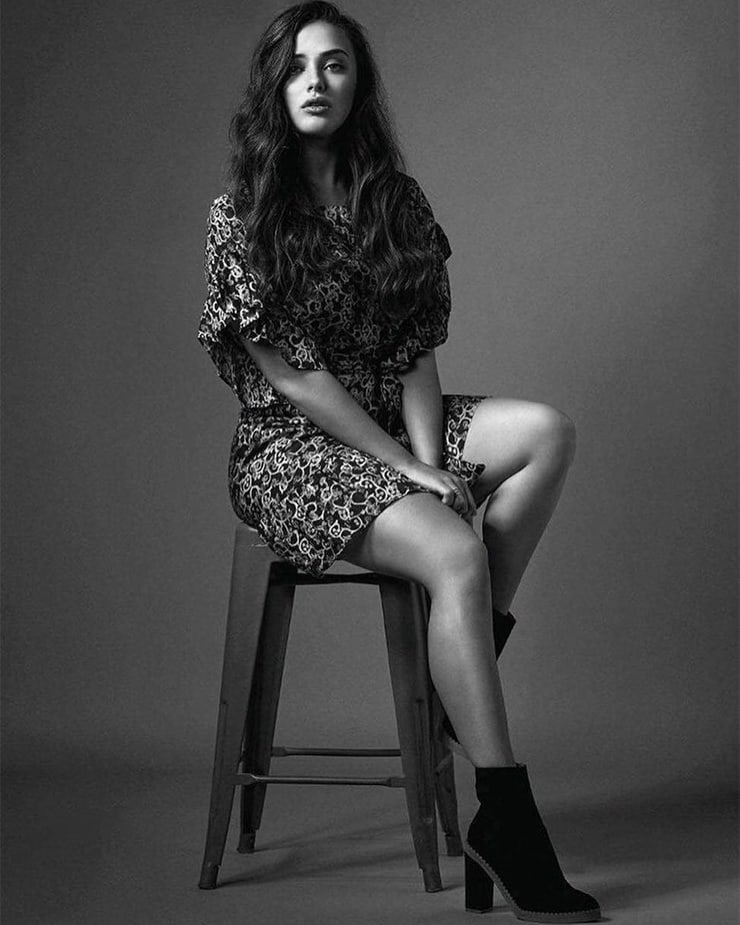 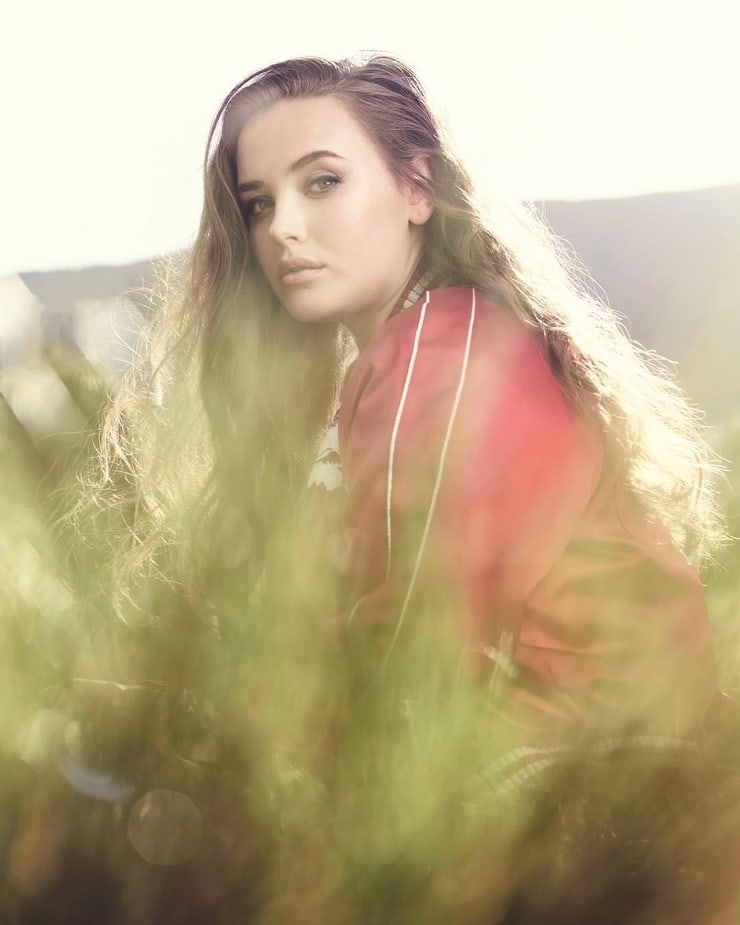 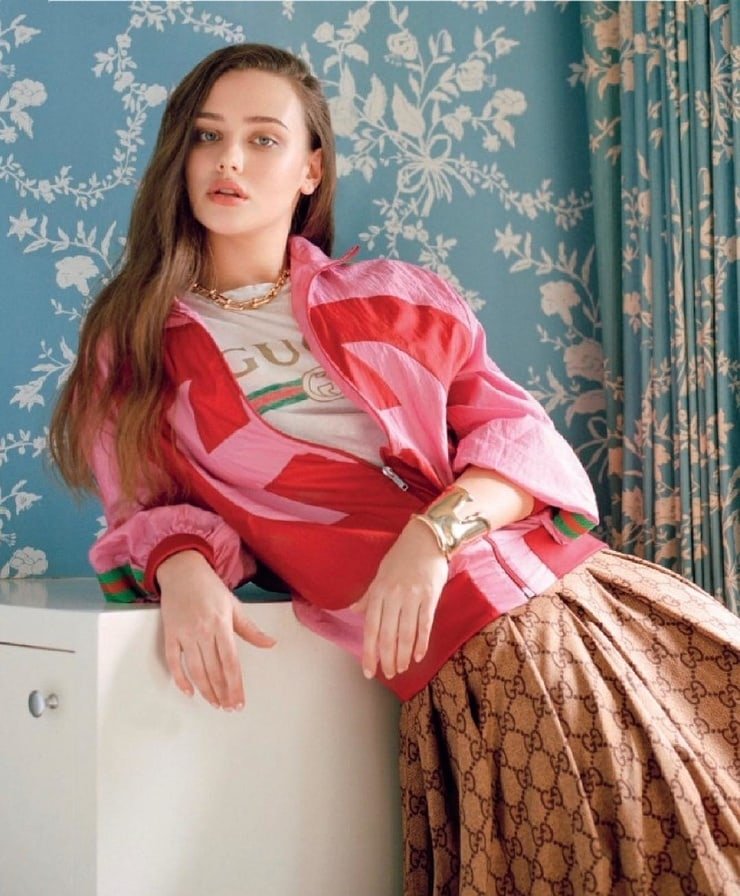 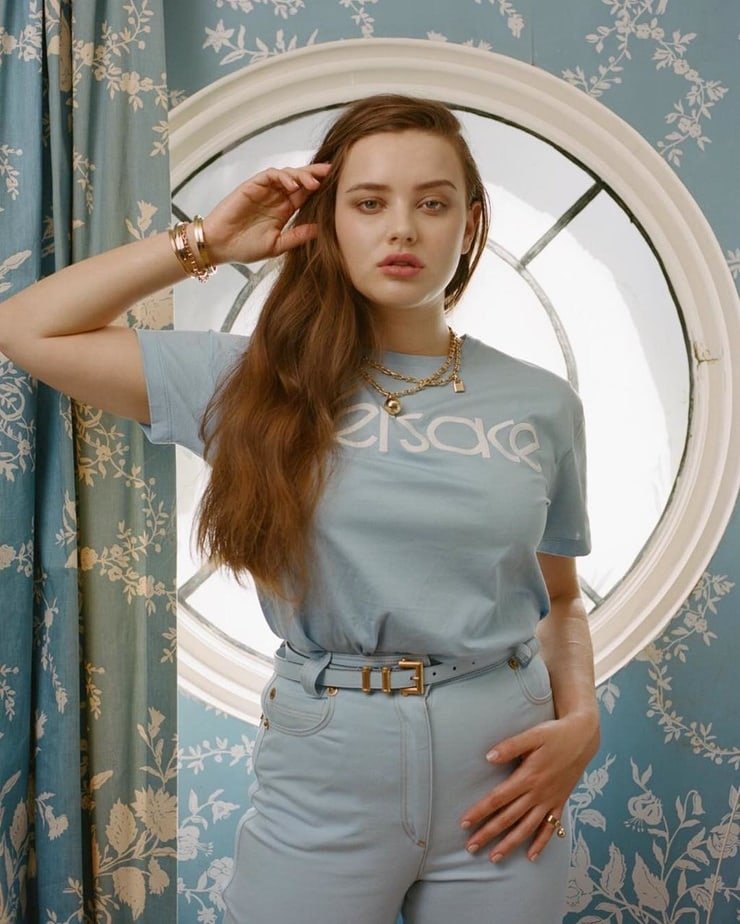 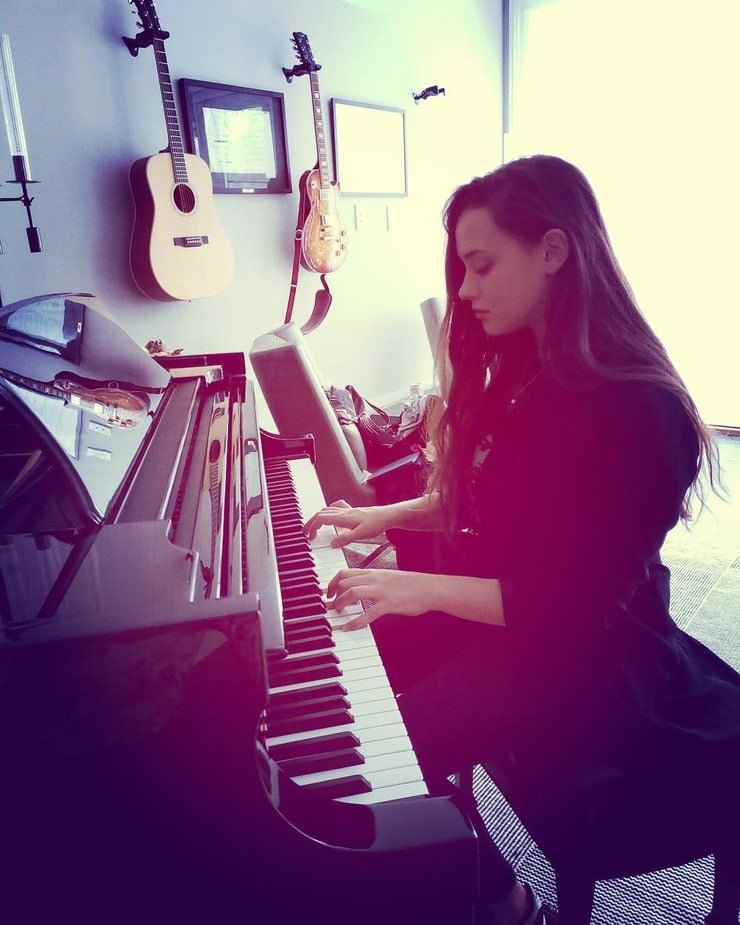 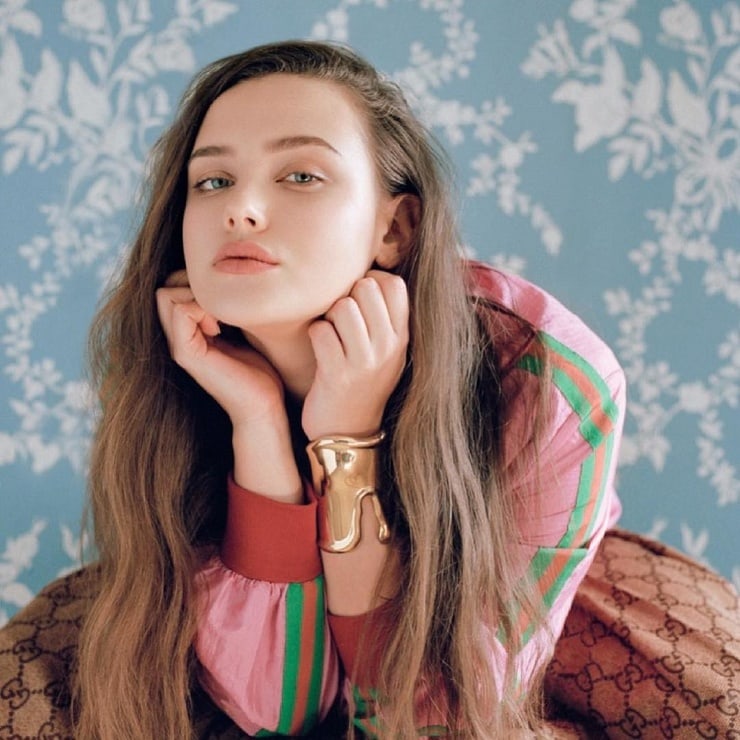 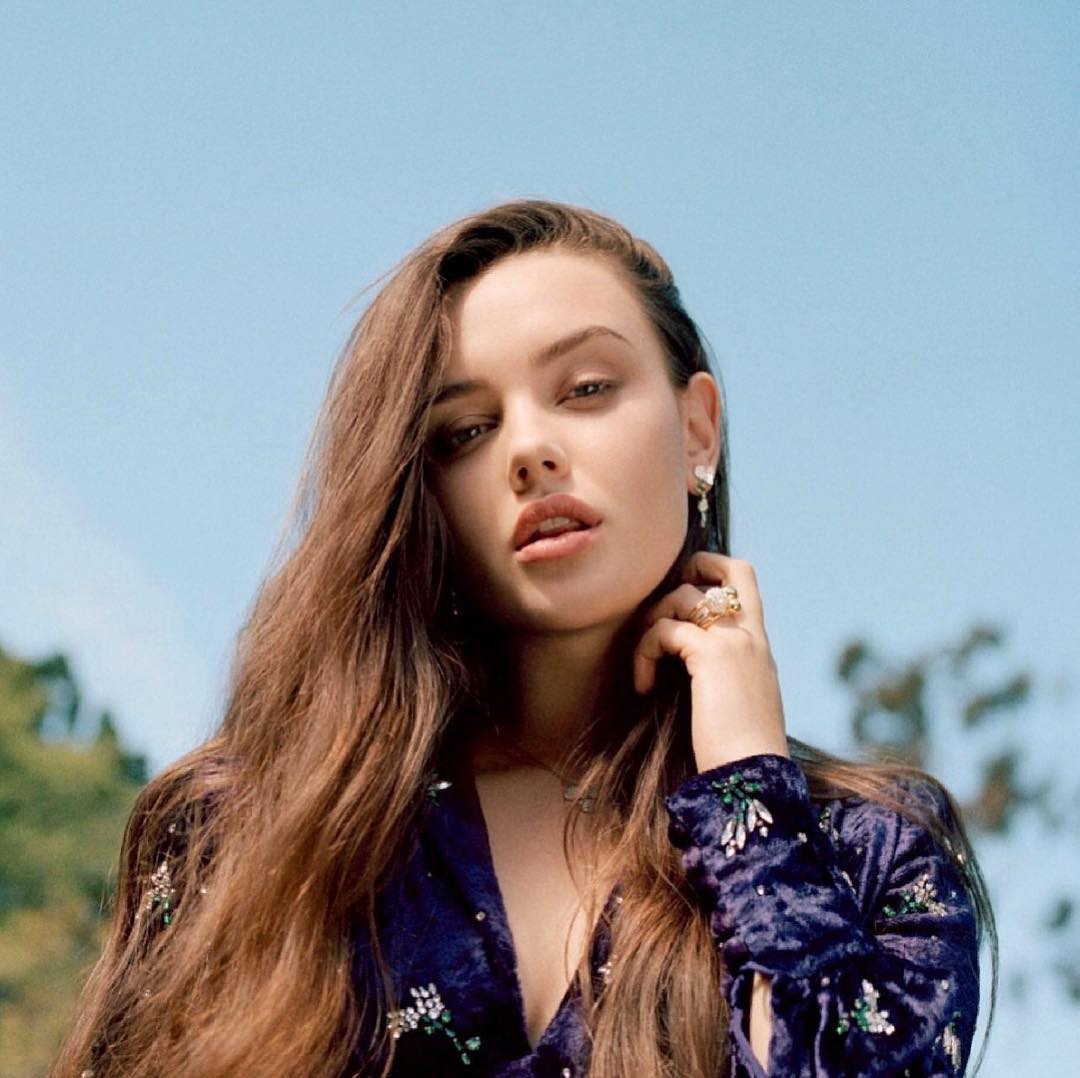