Underwood first appeared in Playboy in its Girls of the Pac-10 pictorial in the October 2005 issue. She was featured on the cover, holding a football and clad only in a body painted rendering of an Oregon State Beavers football jersey and matching bikini briefs. She next appeared in the magazine in July 2006, as the Playmate of the Month. When she became Playmate of the Year in June 2007, her prize included a Mini Cooper convertible. She was the first Miss July to receive the title, although she herself said, “I didn’t think I was pretty enough”. In March 2008, Playboy magazine ranked her at #25 on their “25 Hottest Playboy Celebrities” list.

Underwood is credited with discovering 2009 Playmate of the Year Ida Ljungqvist while shopping on Rodeo Drive in Beverly Hills, California. 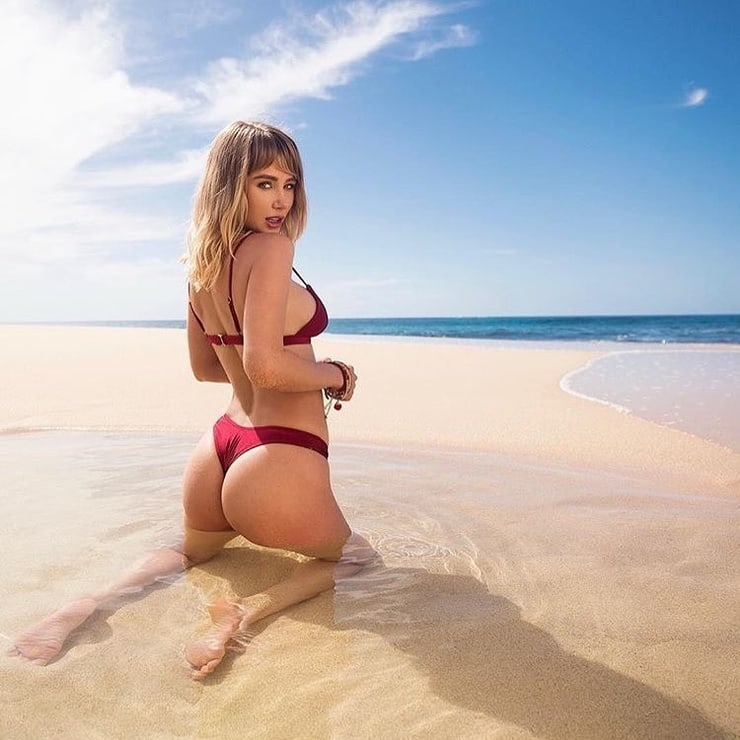 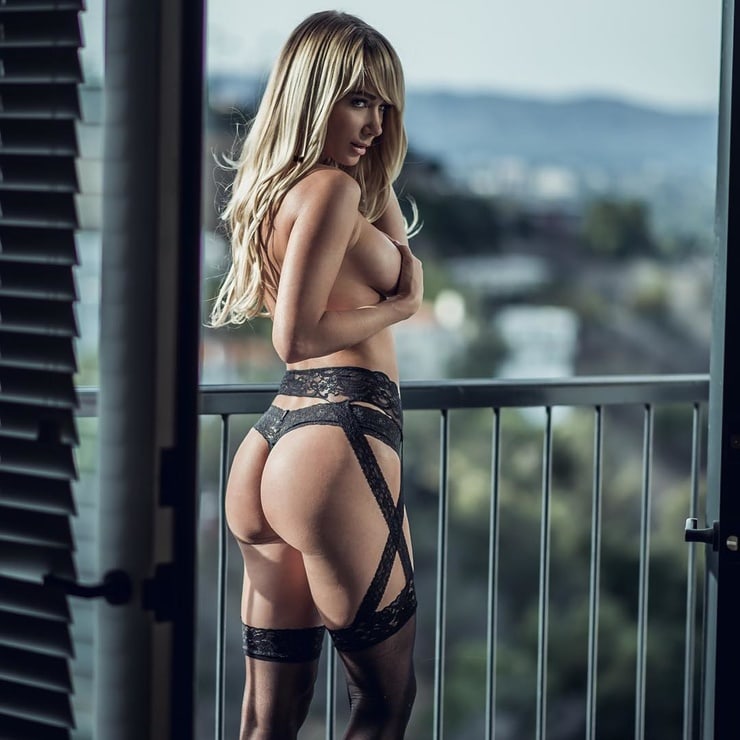 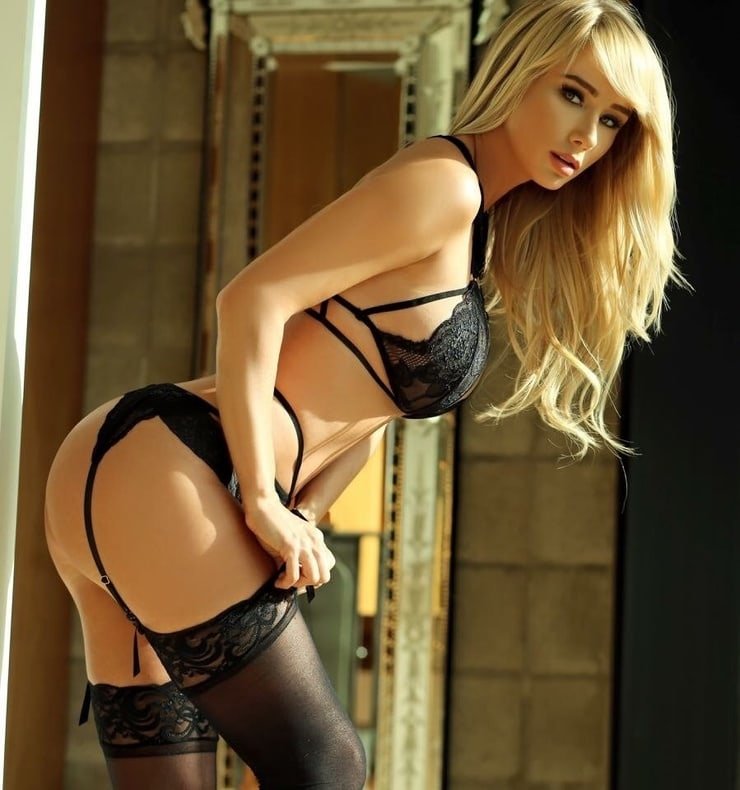 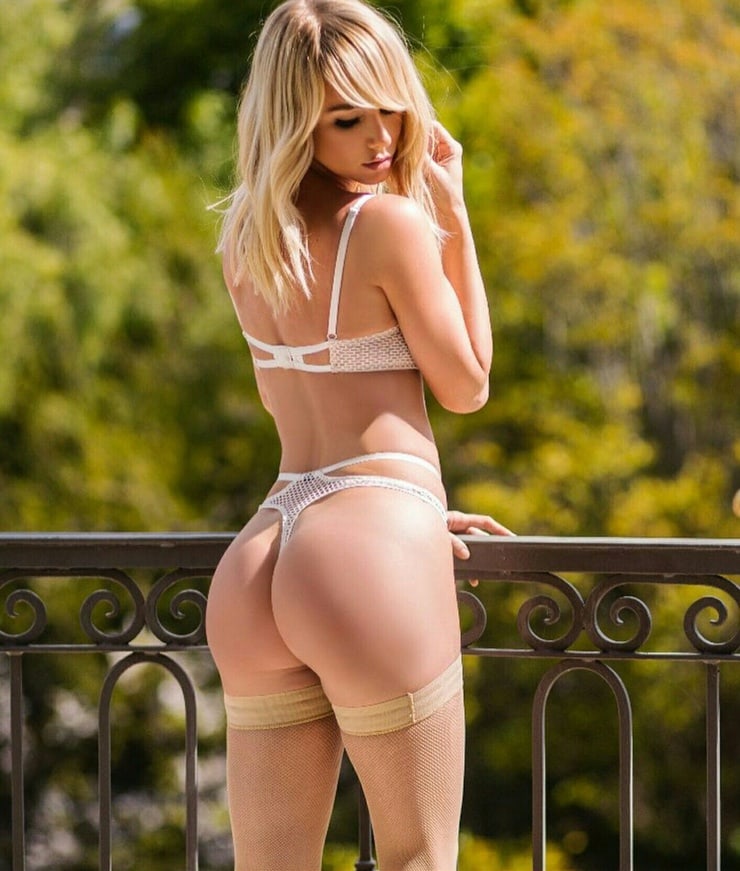 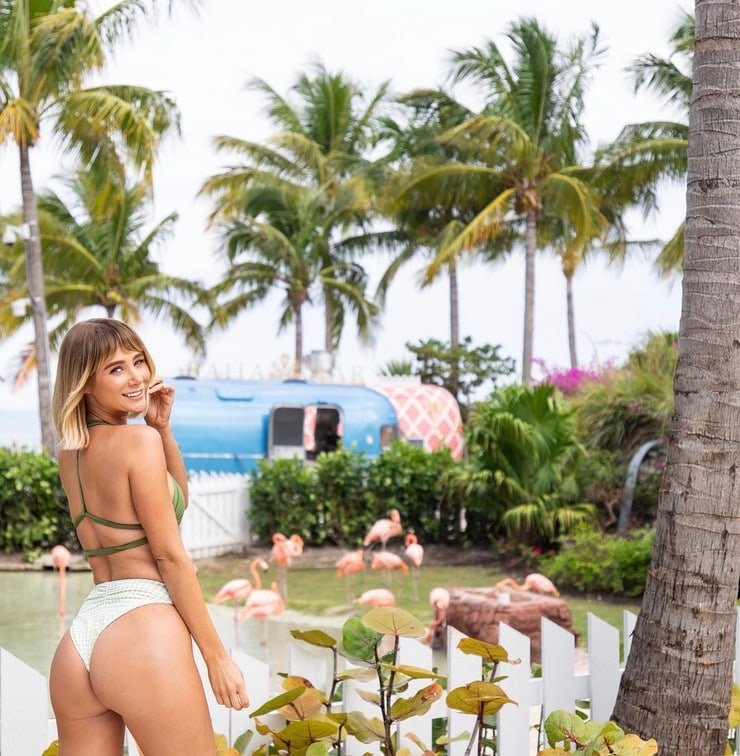 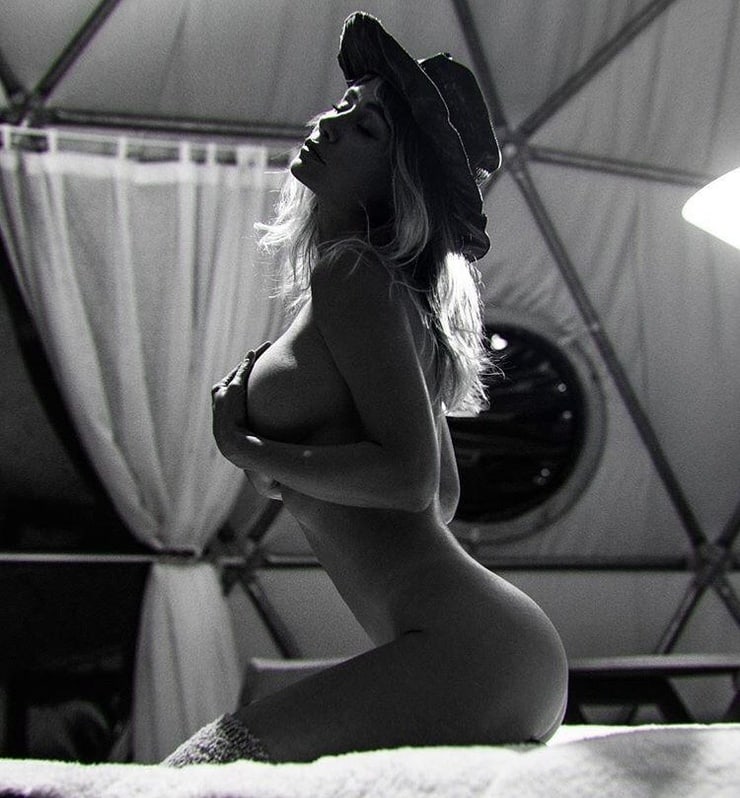 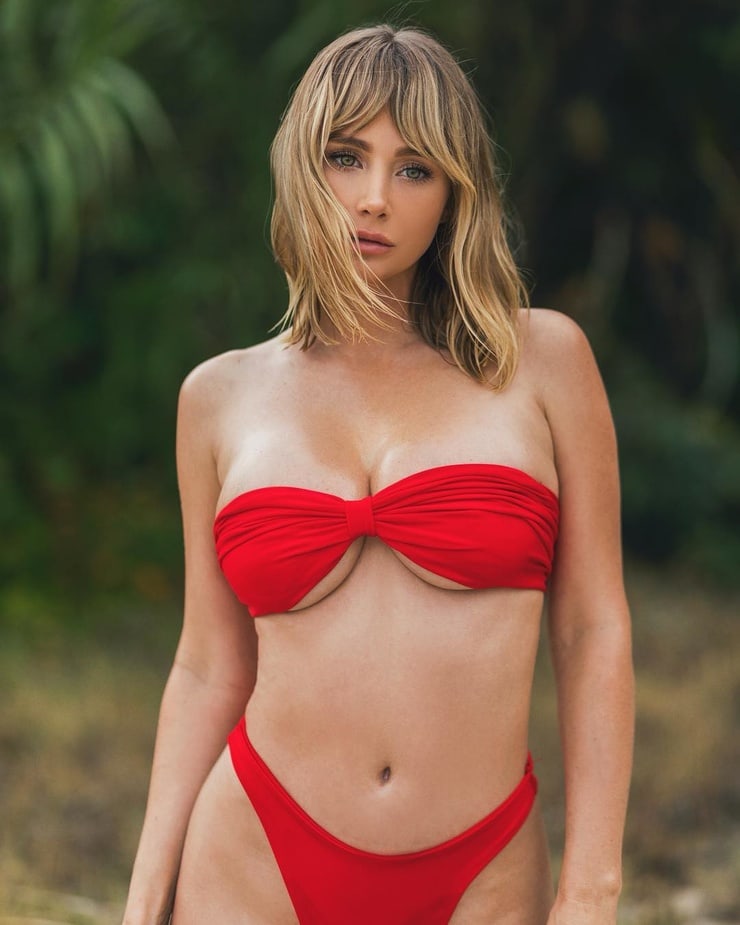 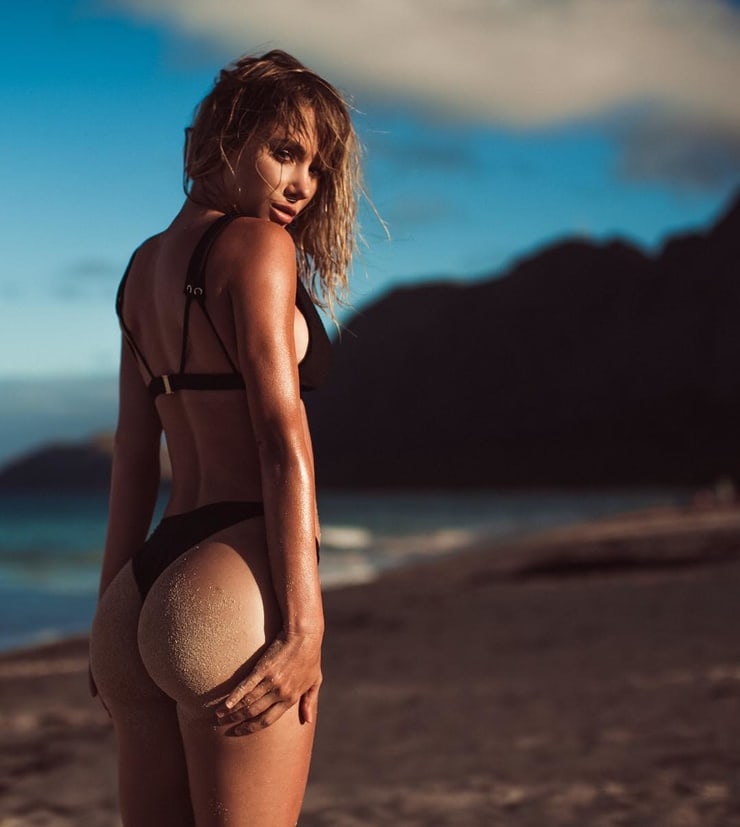 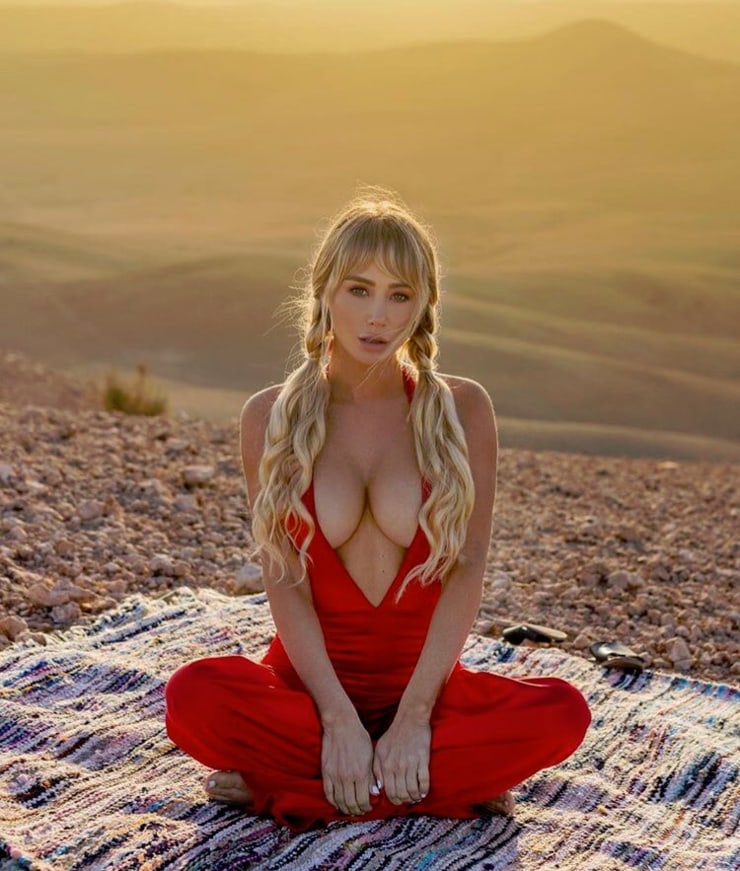 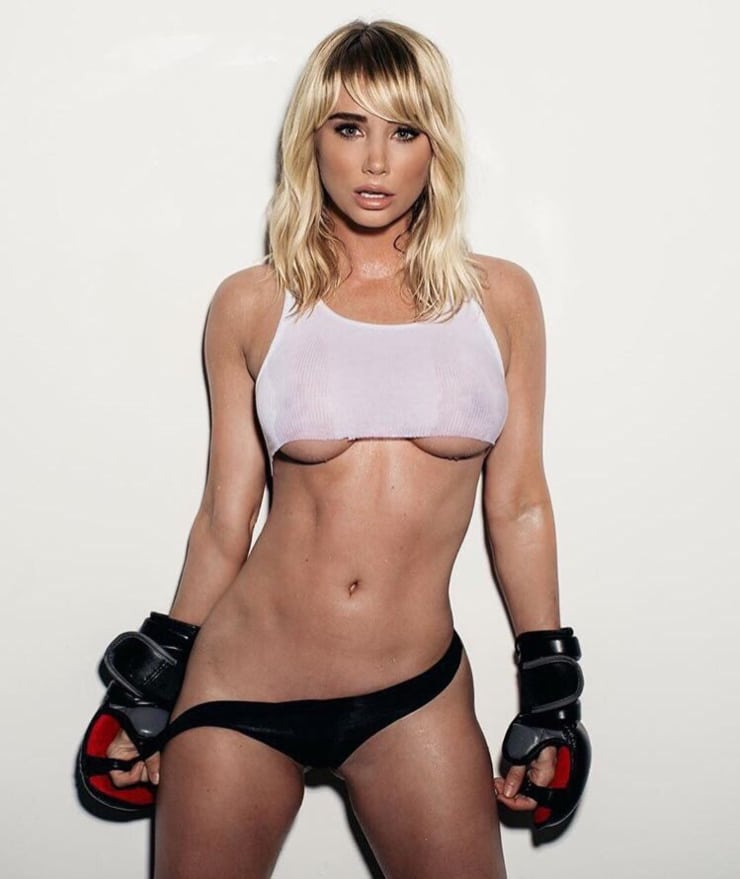 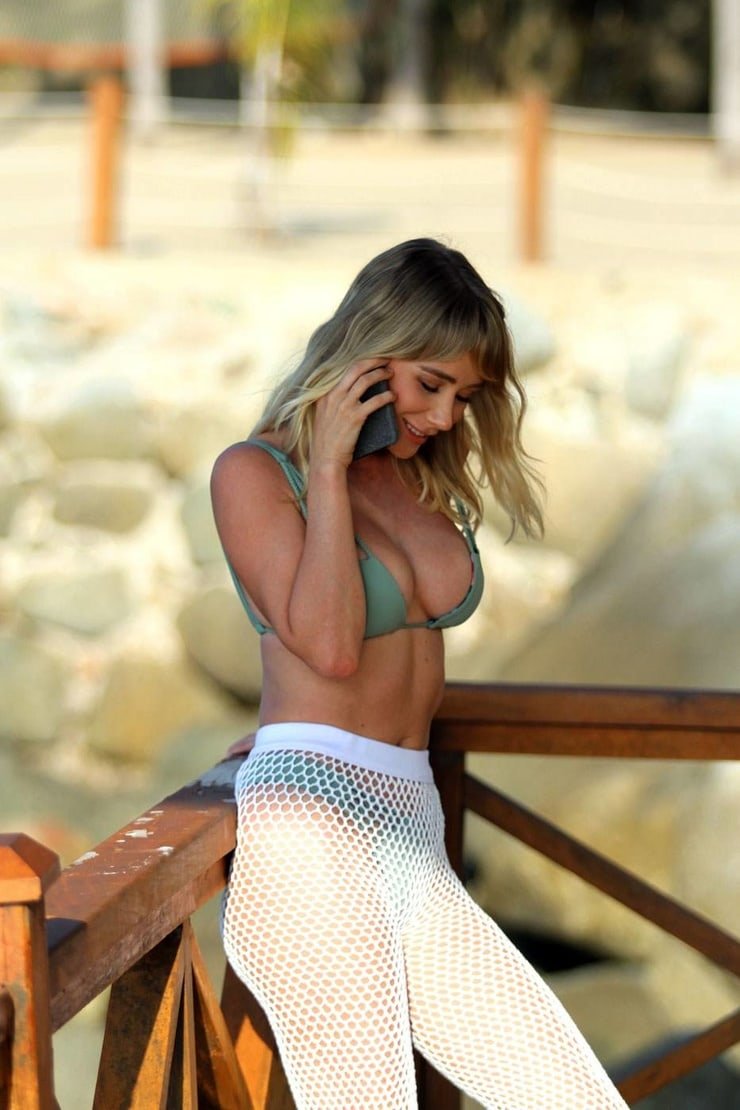 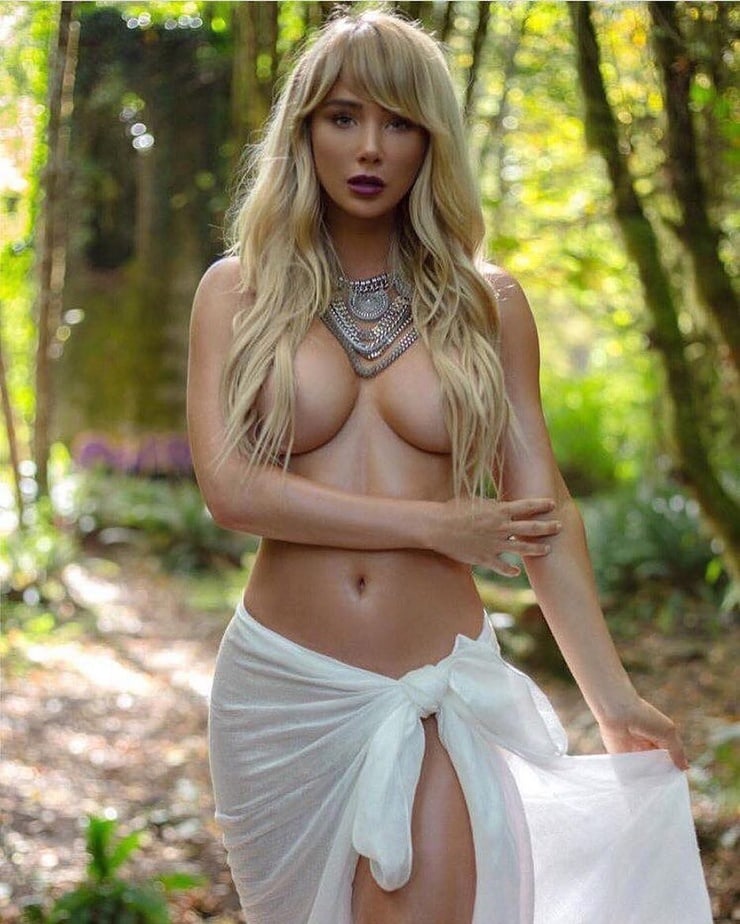 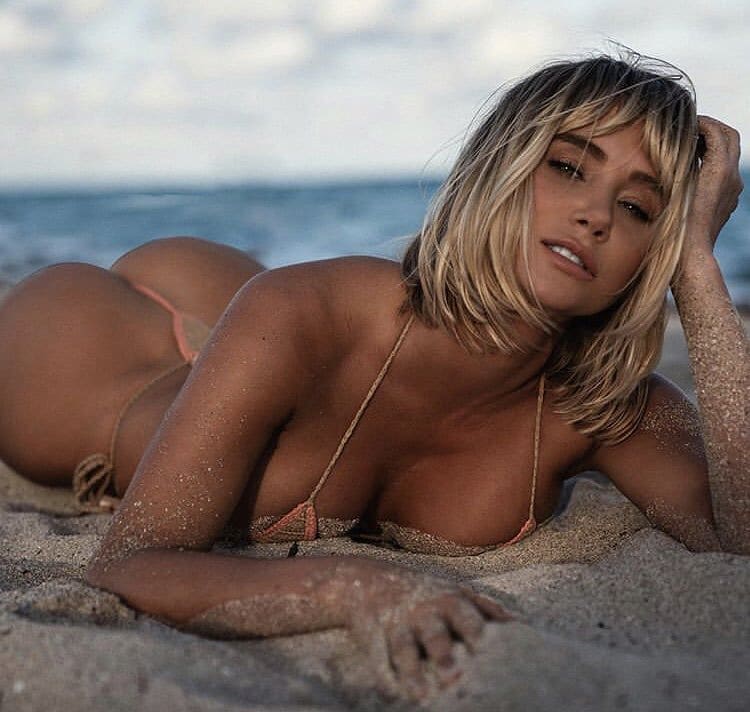 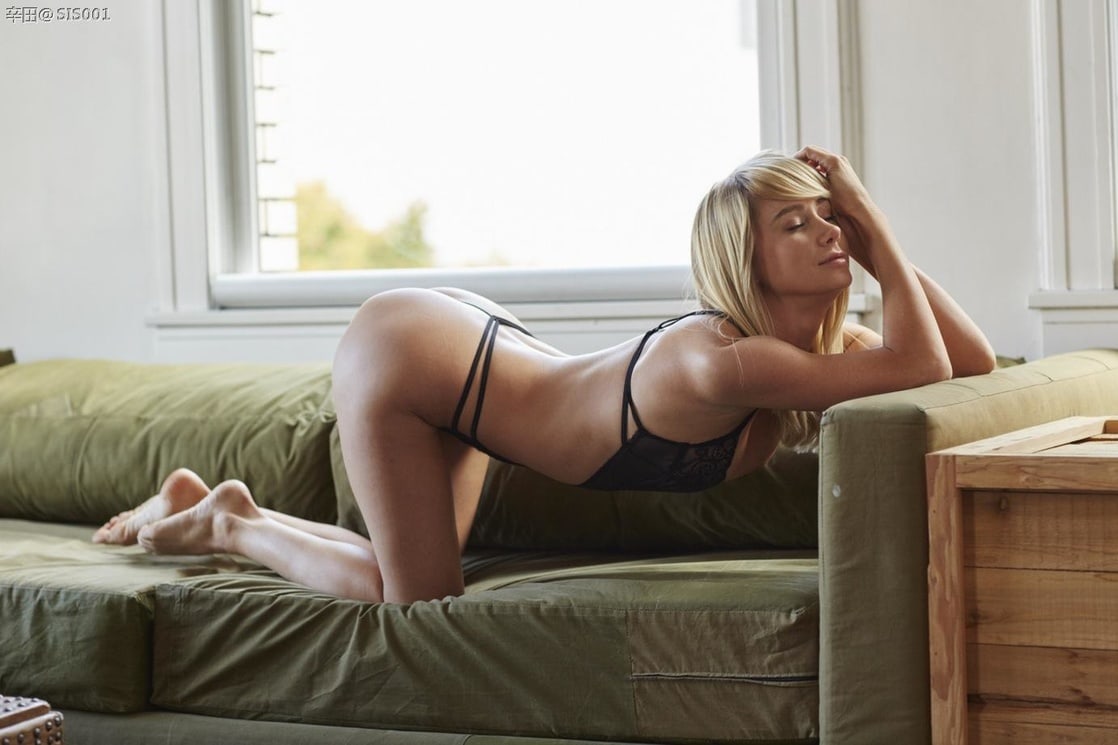