Xenia Deli (born 27 October 1989) is a Moldovan American model. She lives in Los Angeles, California. She has been featured on several fashion magazine covers, including Elle, FMD Magazine and Sport Illustrated of South Africa. She also starred in music videos, including “Thinking About You” and Justin Bieber’s “What Do You Mean?” in 2015.

Xenia Deli was born in Basarabeasca, Moldova. She is ethnically Gagauz. She began studying literature and planned on becoming a teacher, but graduated from the first course of the Moldova State University. She also attended modeling school. She went on an exchange program to the United States from Moldova and worked as a waitress. During her time as a waitress she met her first husband, American photographer Patrick Cox, and through their marriage she gained American citizenship It is unclear when the marriage ended. Later, she attended a program for modeling students, Deli competed in a ‘Beach Bunny’ contest and was one of three finalists. The brand invited her to represent them in their advertising campaign.

Soon after that, Deli met photographer Gavin O’Neill, who invited her to shoot. His submission of her photos to a modeling agency resulted in an interview and a contract. In 2010 she moved to South Carolina. Now she divides her time between New York City and Los Angeles.

On 4 June 2016 Deli married to then 62-year-old Egyptian (of Palestinian origin) millionaire Ossama Fathi Rabah Al-Sharif, on the island Santorini, in Greece. Her husband has three children of approximately the same age as Deli.

Deli is of Eastern Orthodox Christian faith, while her husband is of Muslim faith. She speaks Russian (native), English, and Romanian. 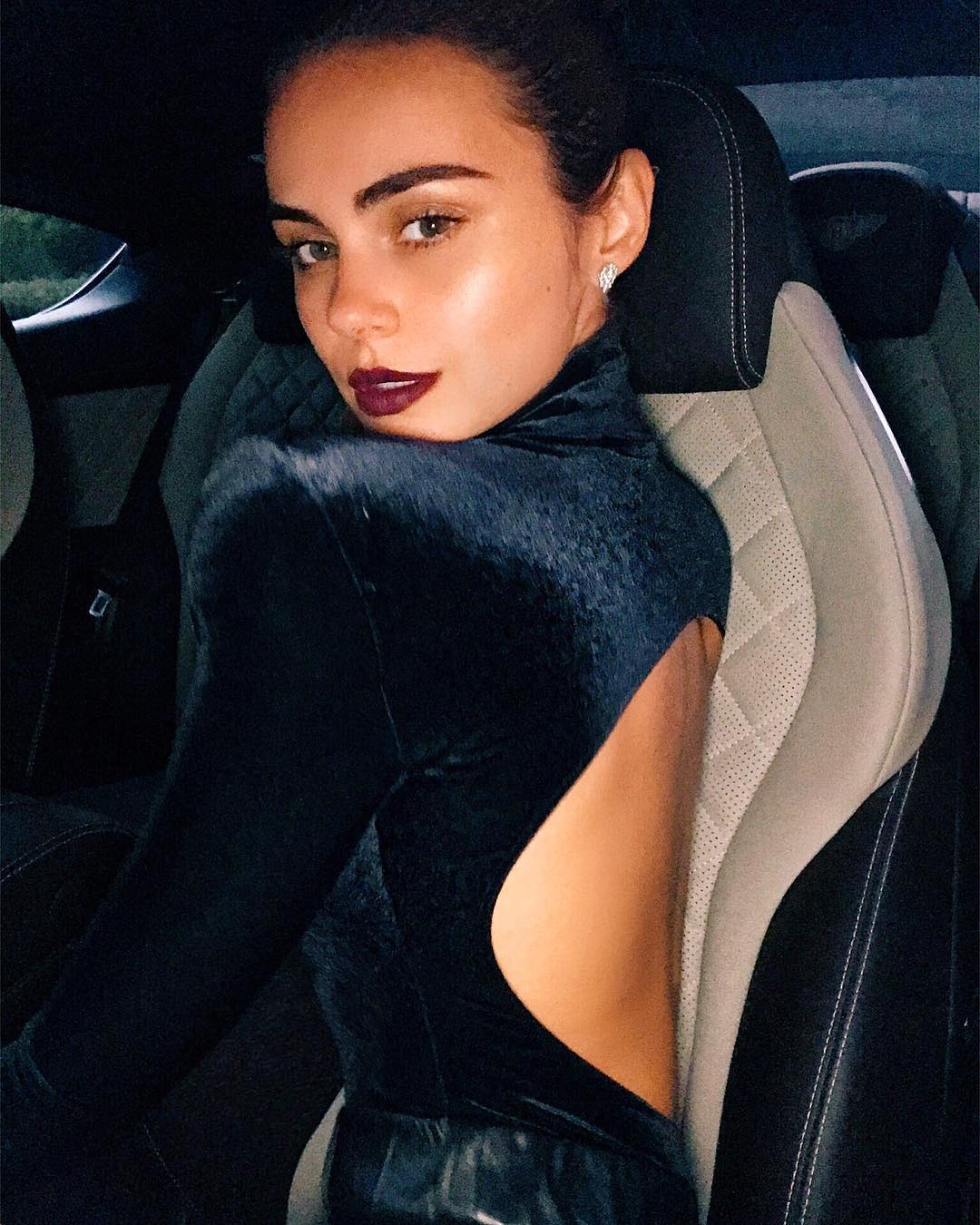 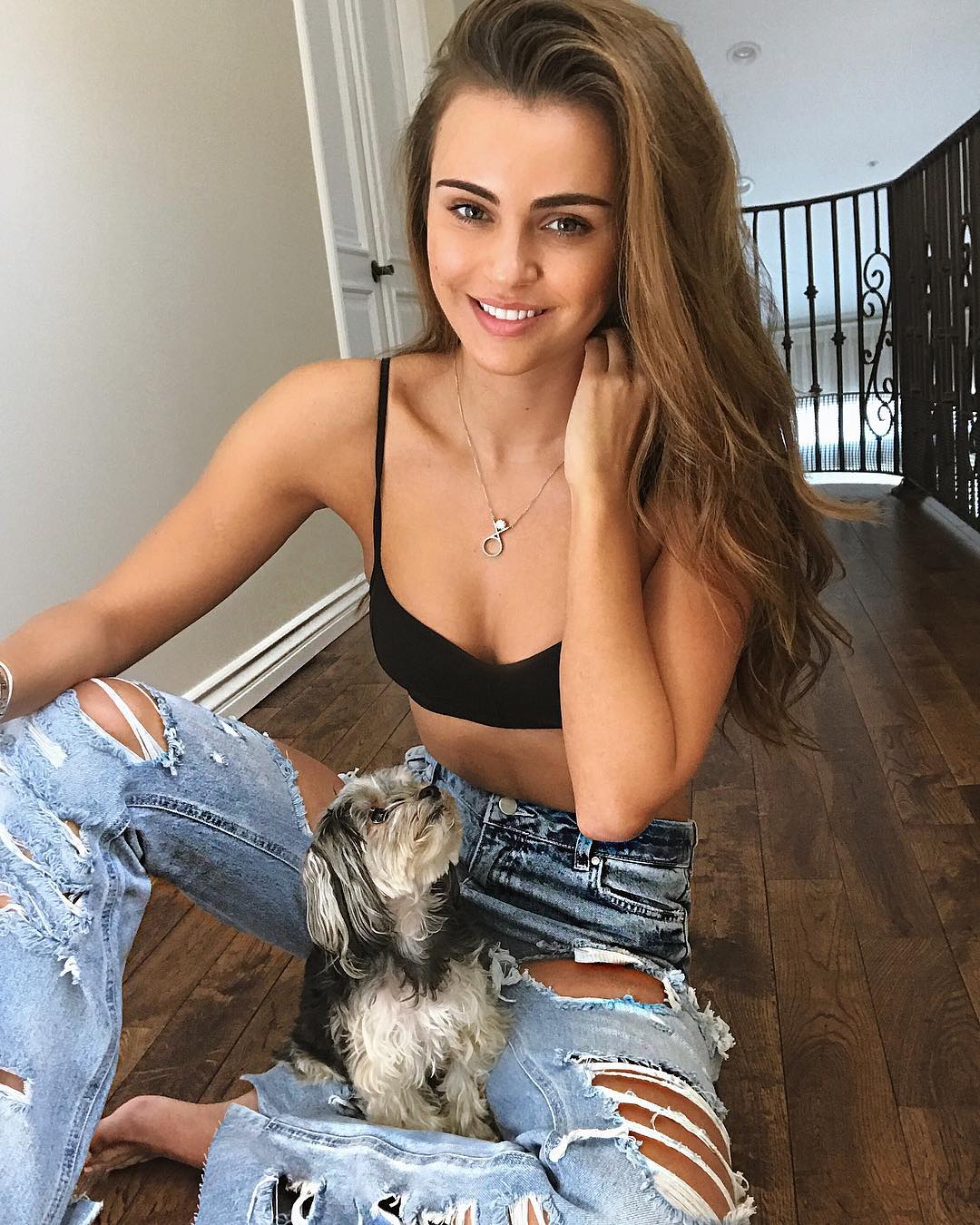 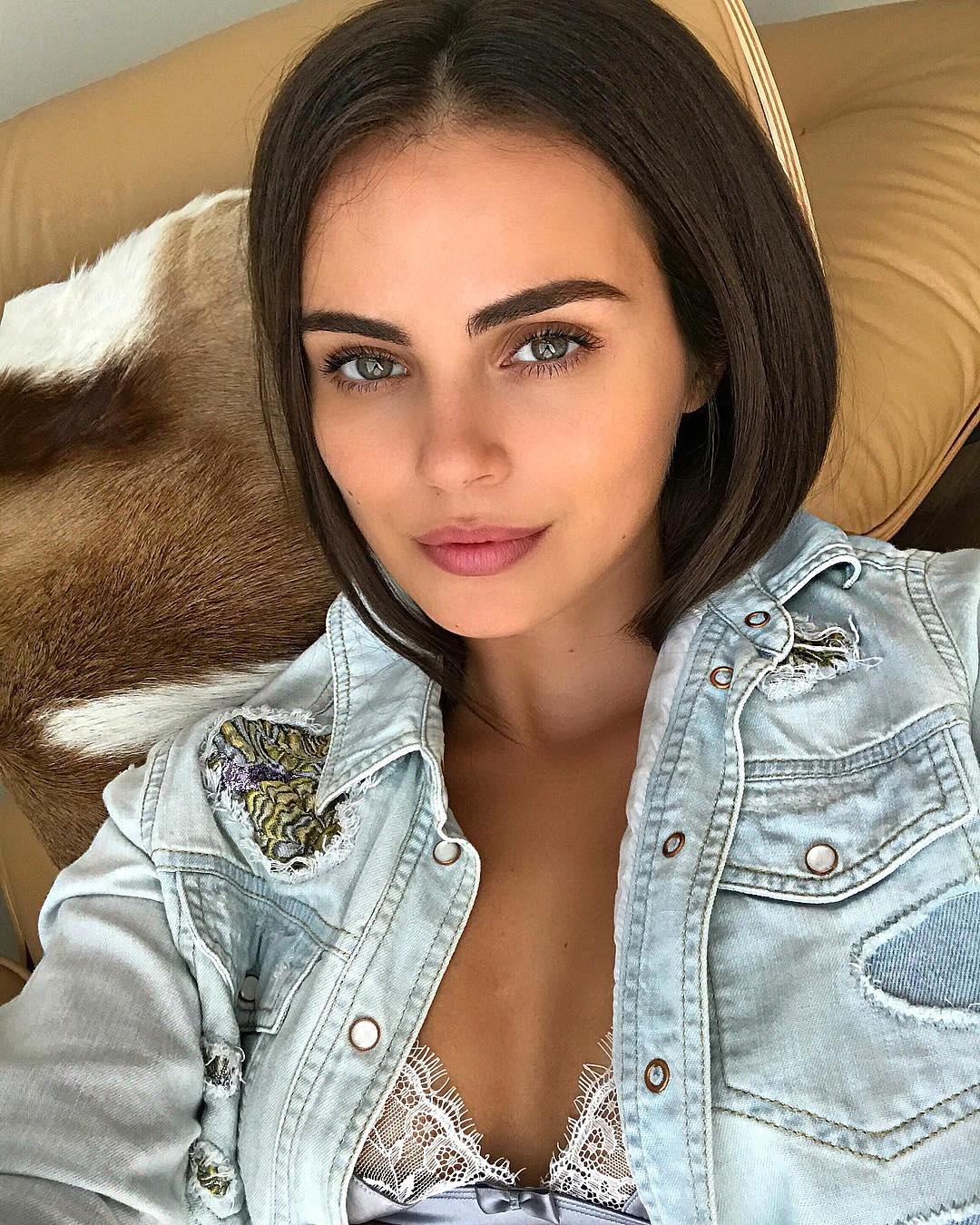 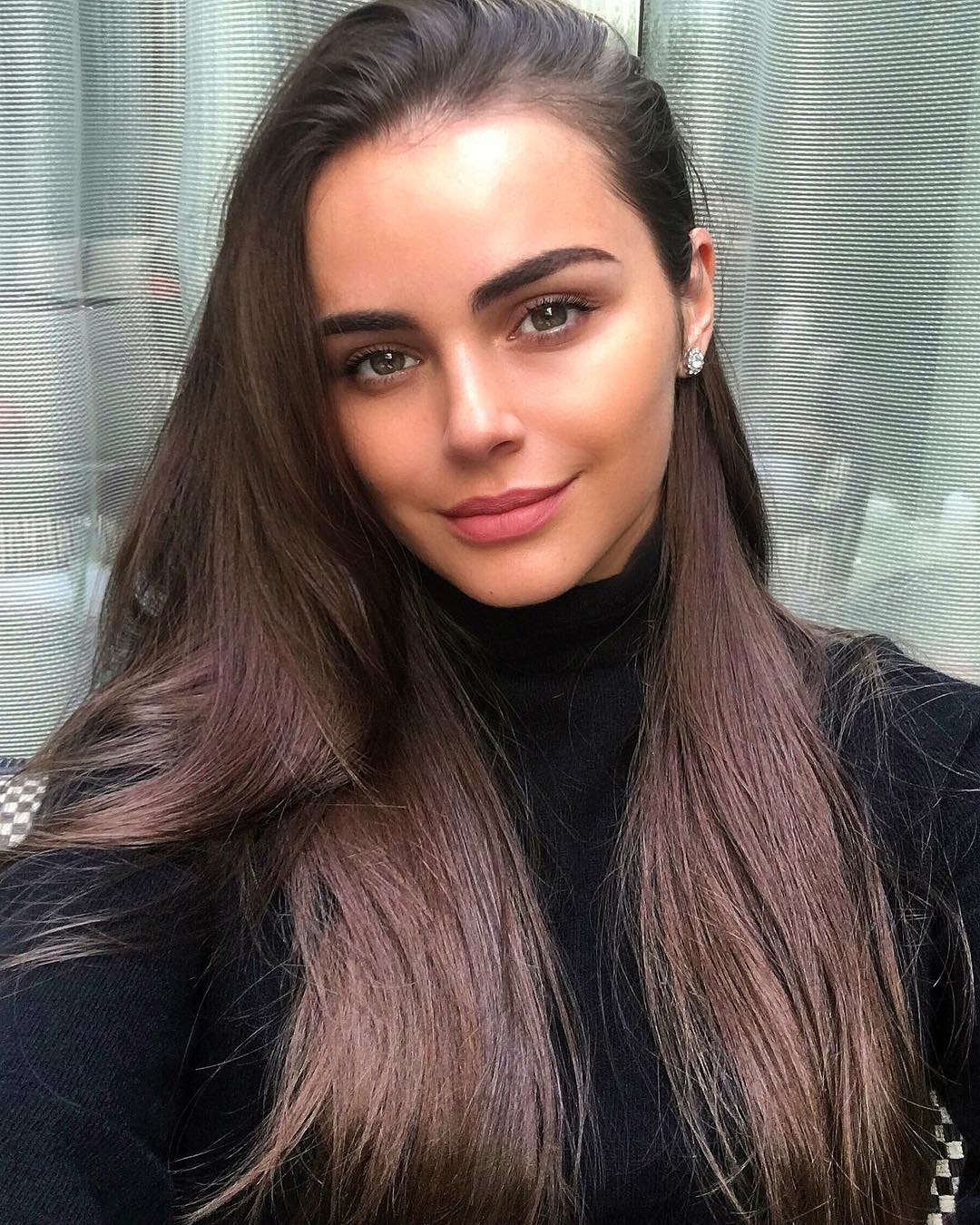 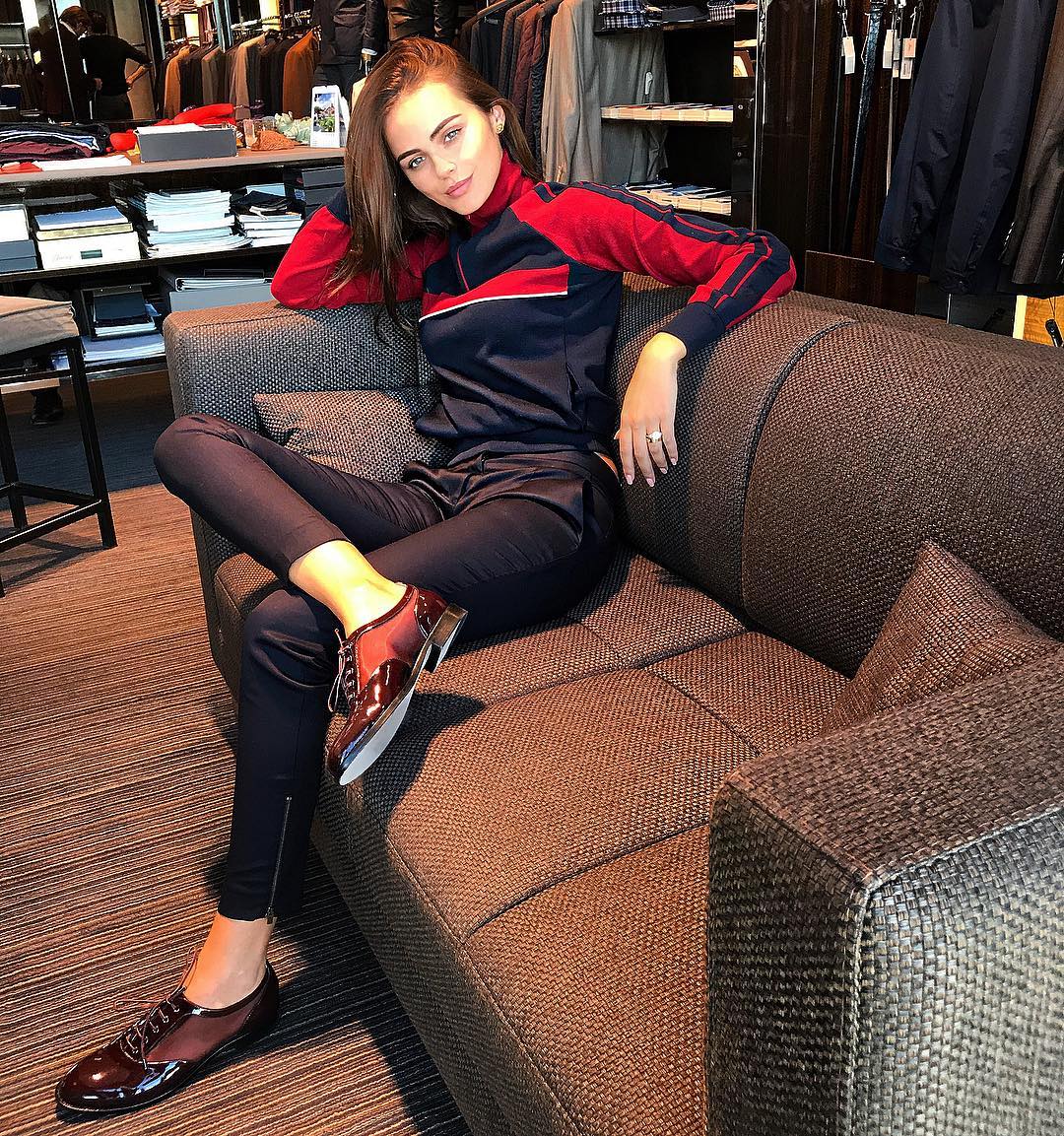 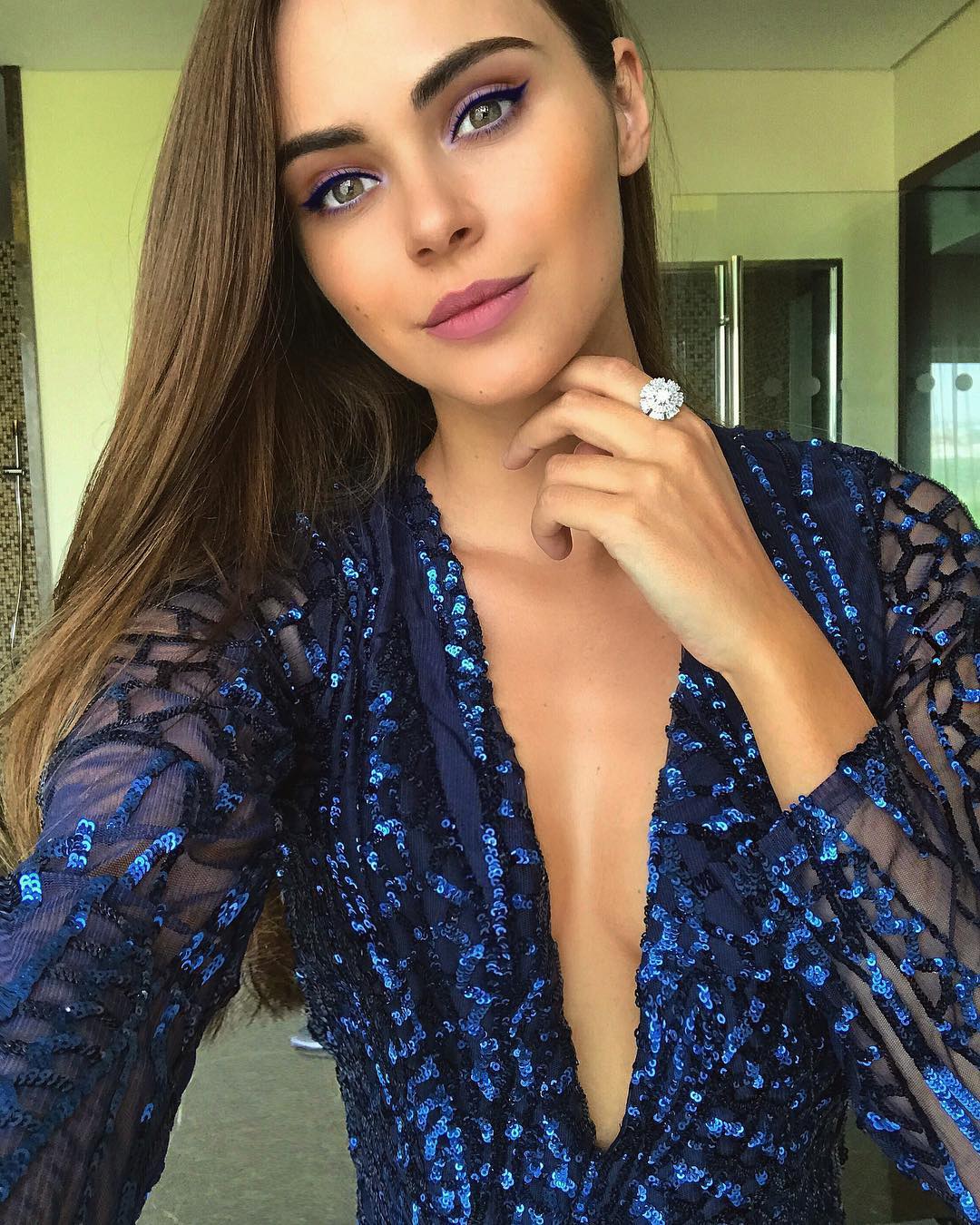 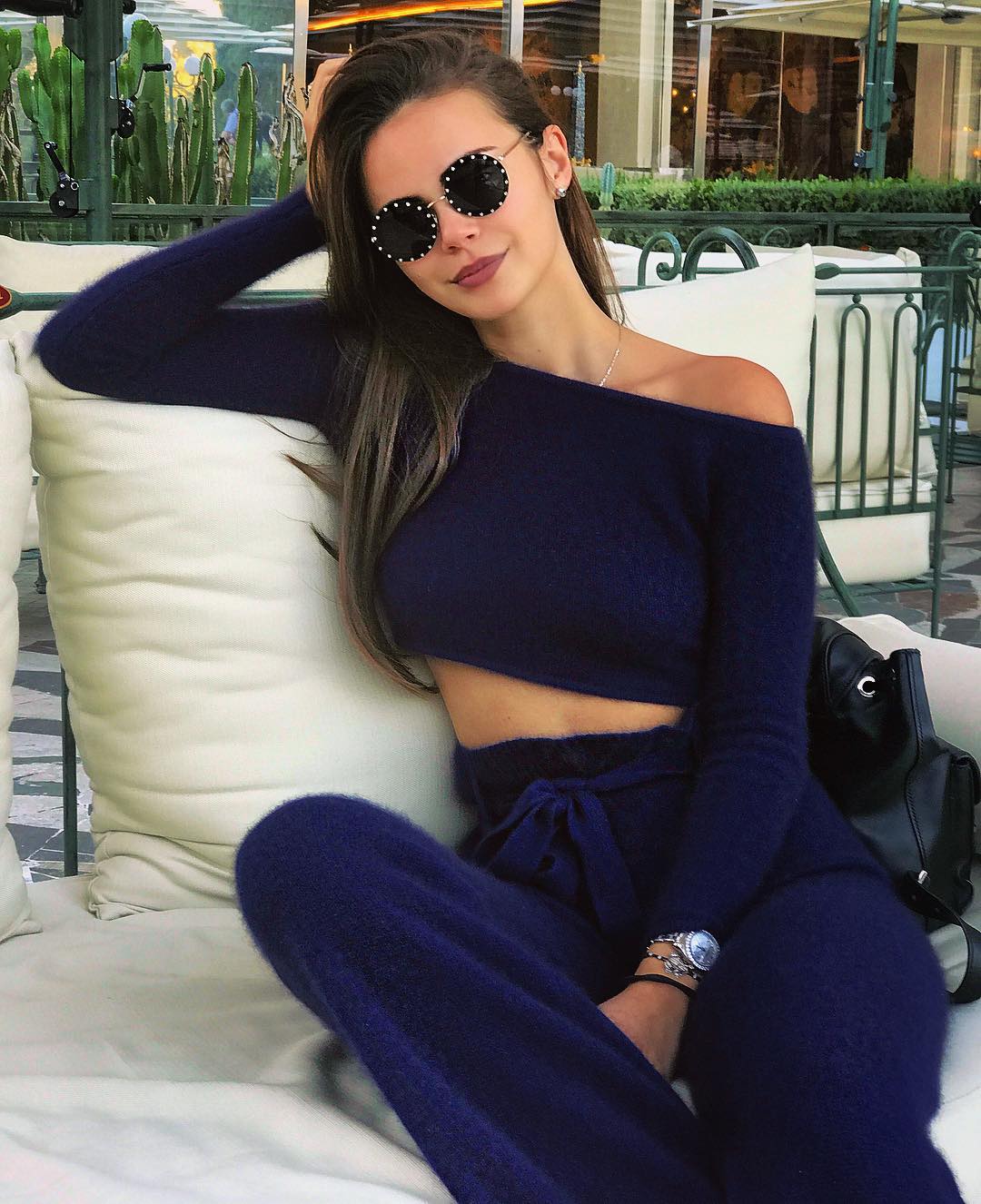 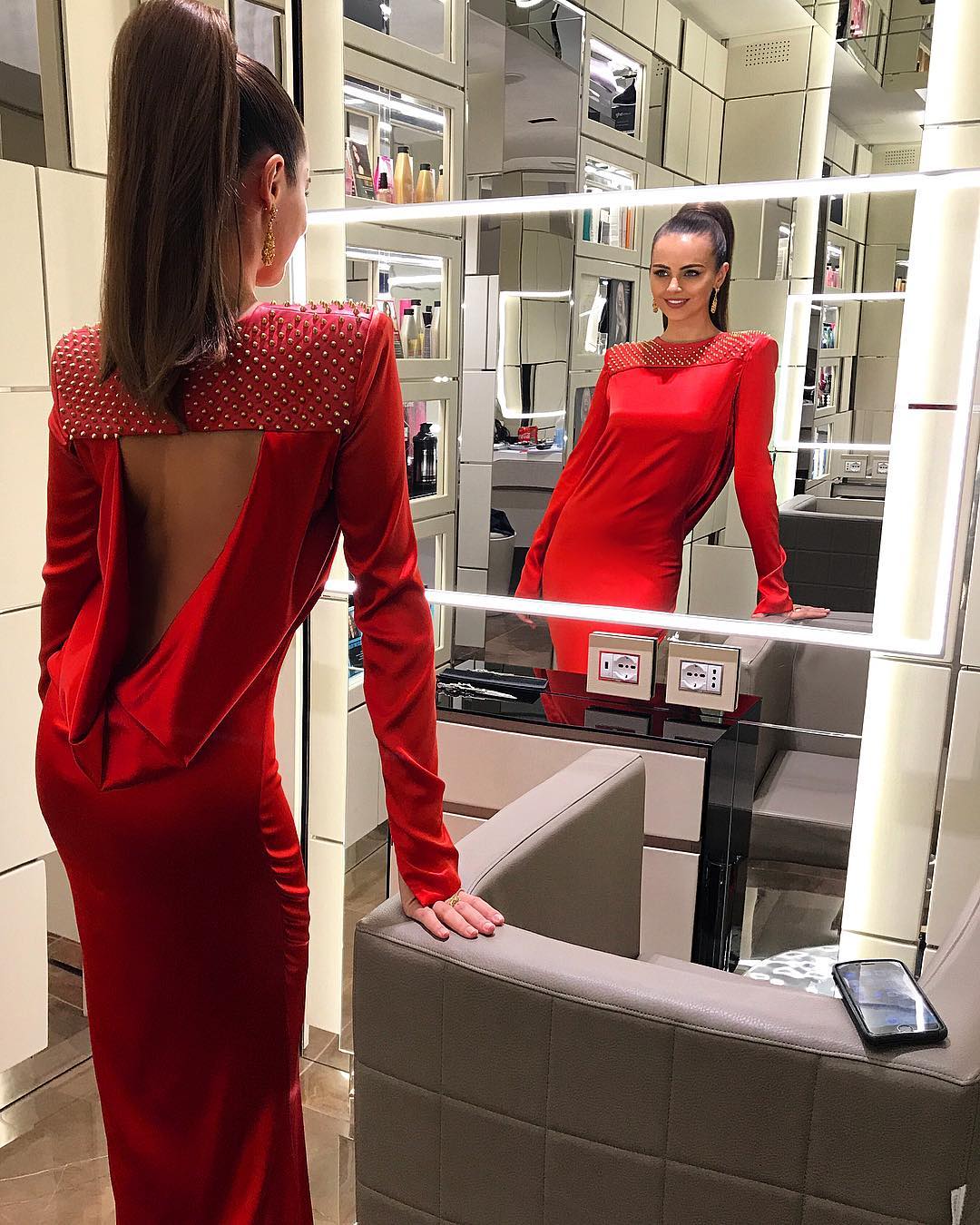 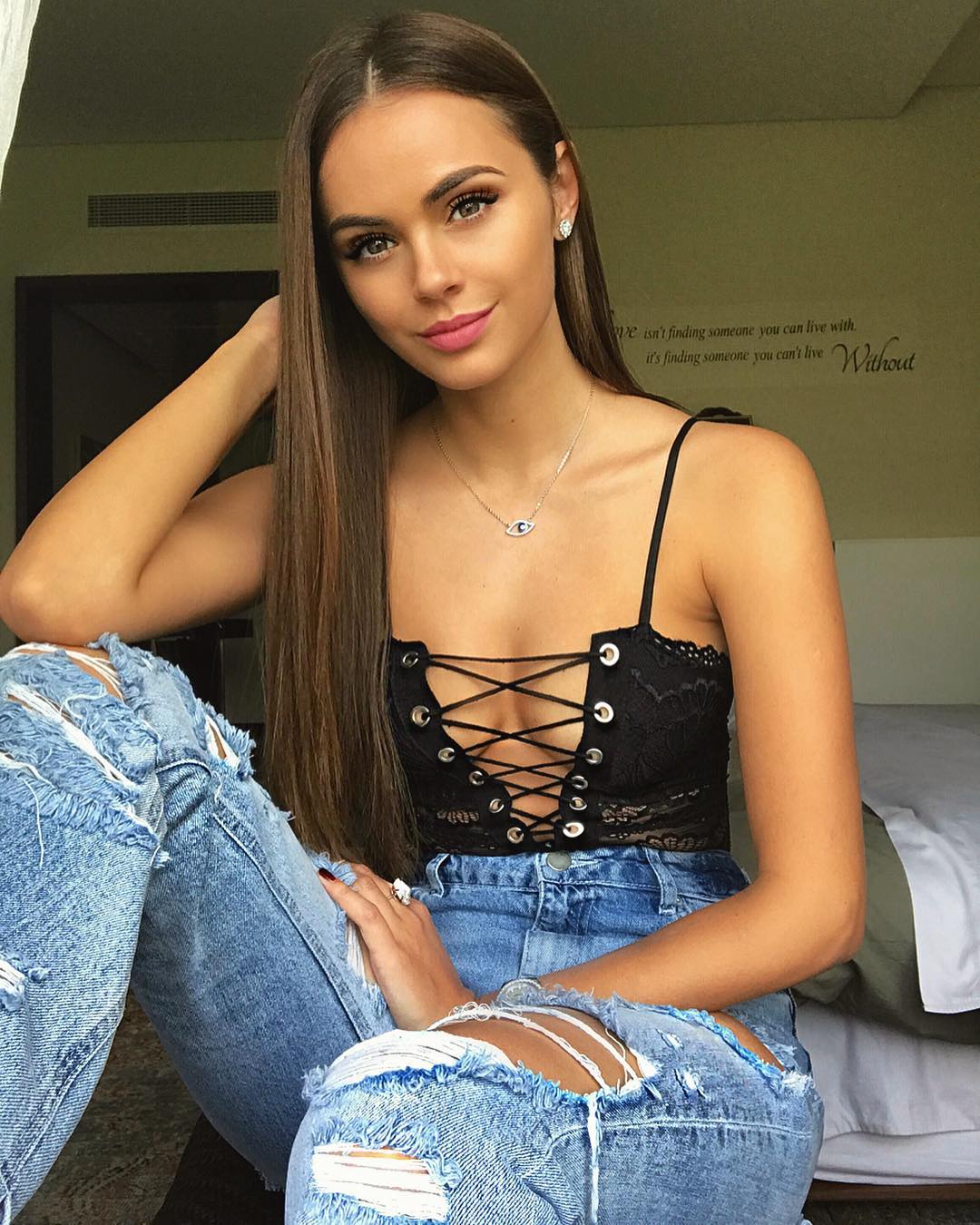 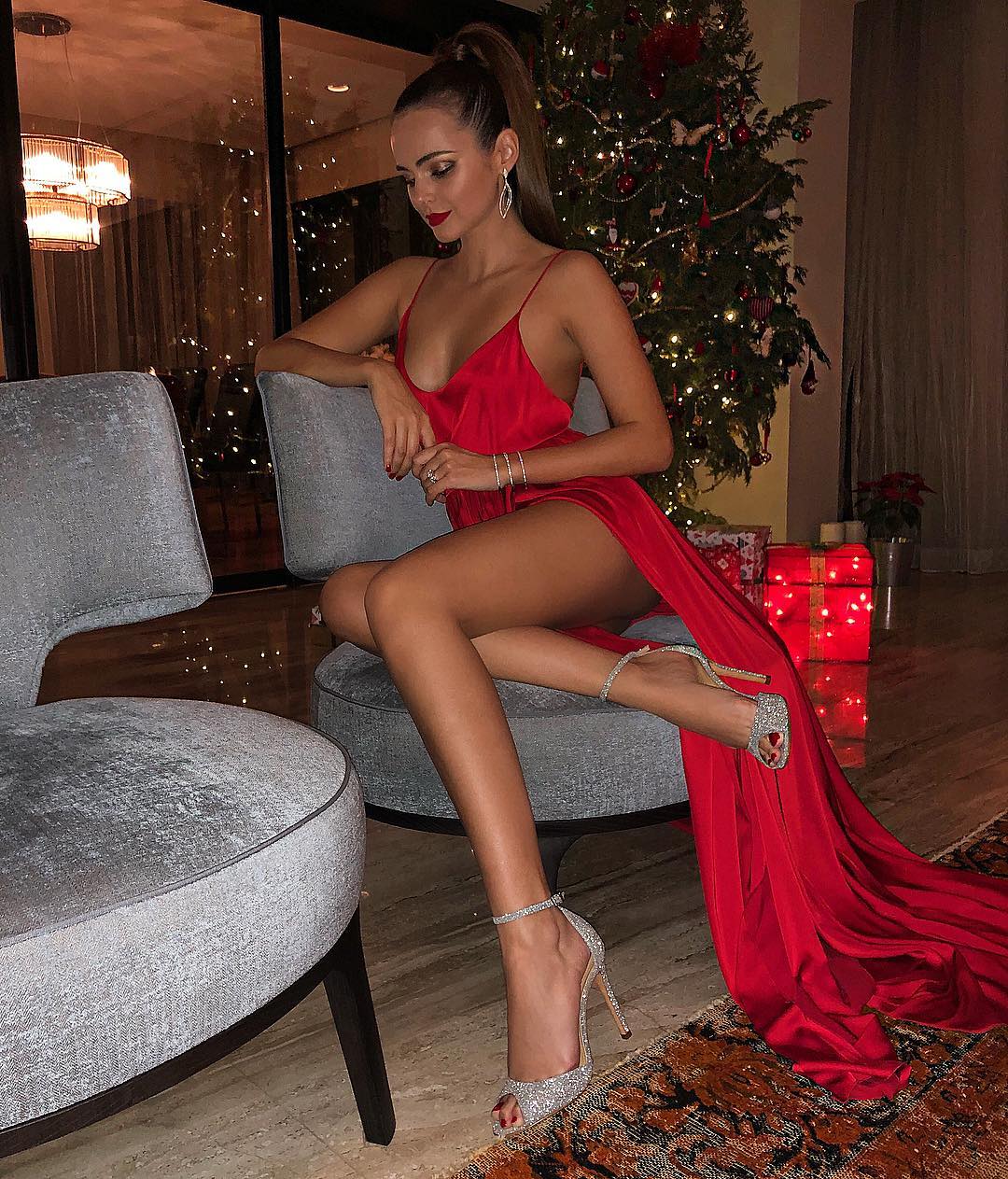 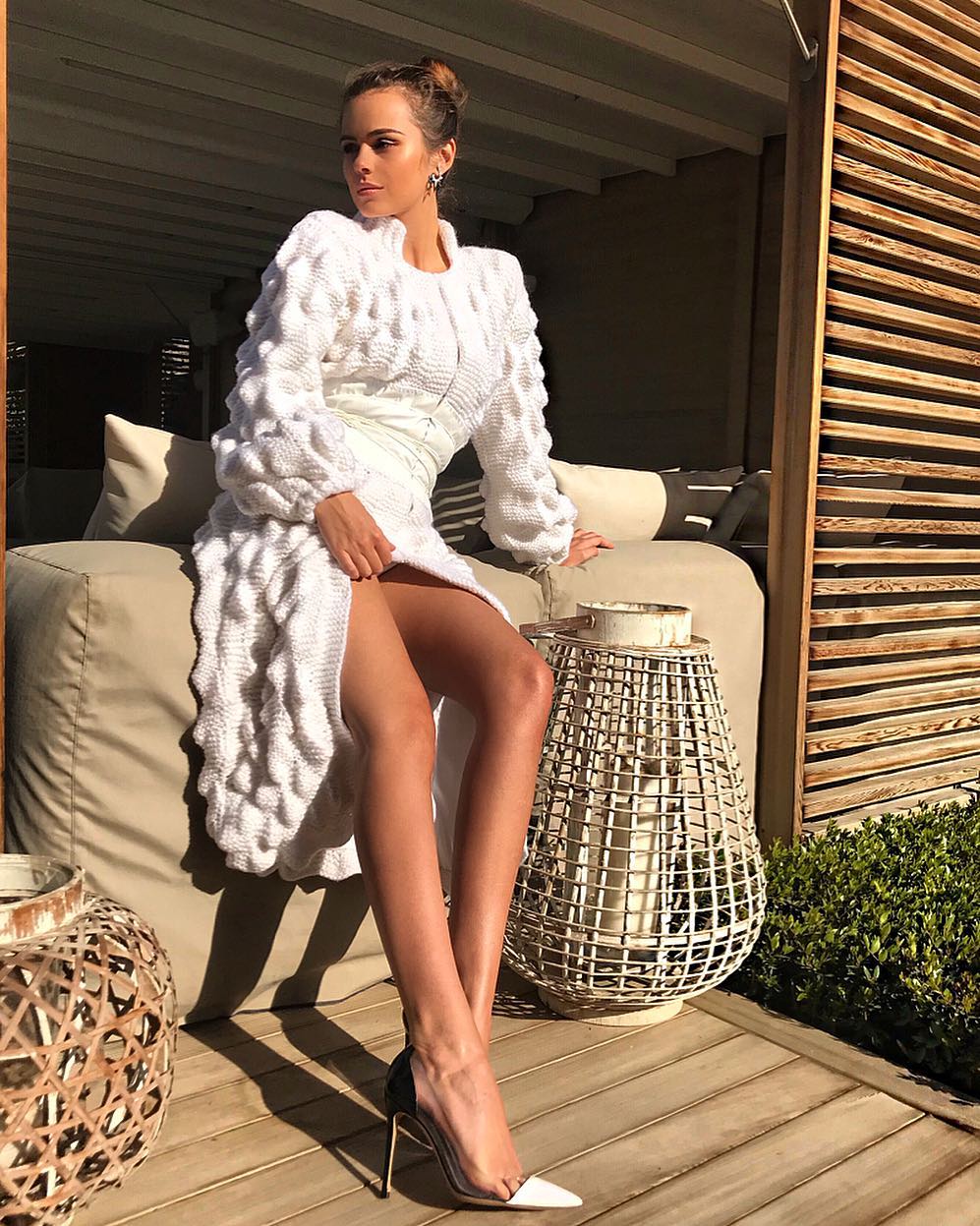 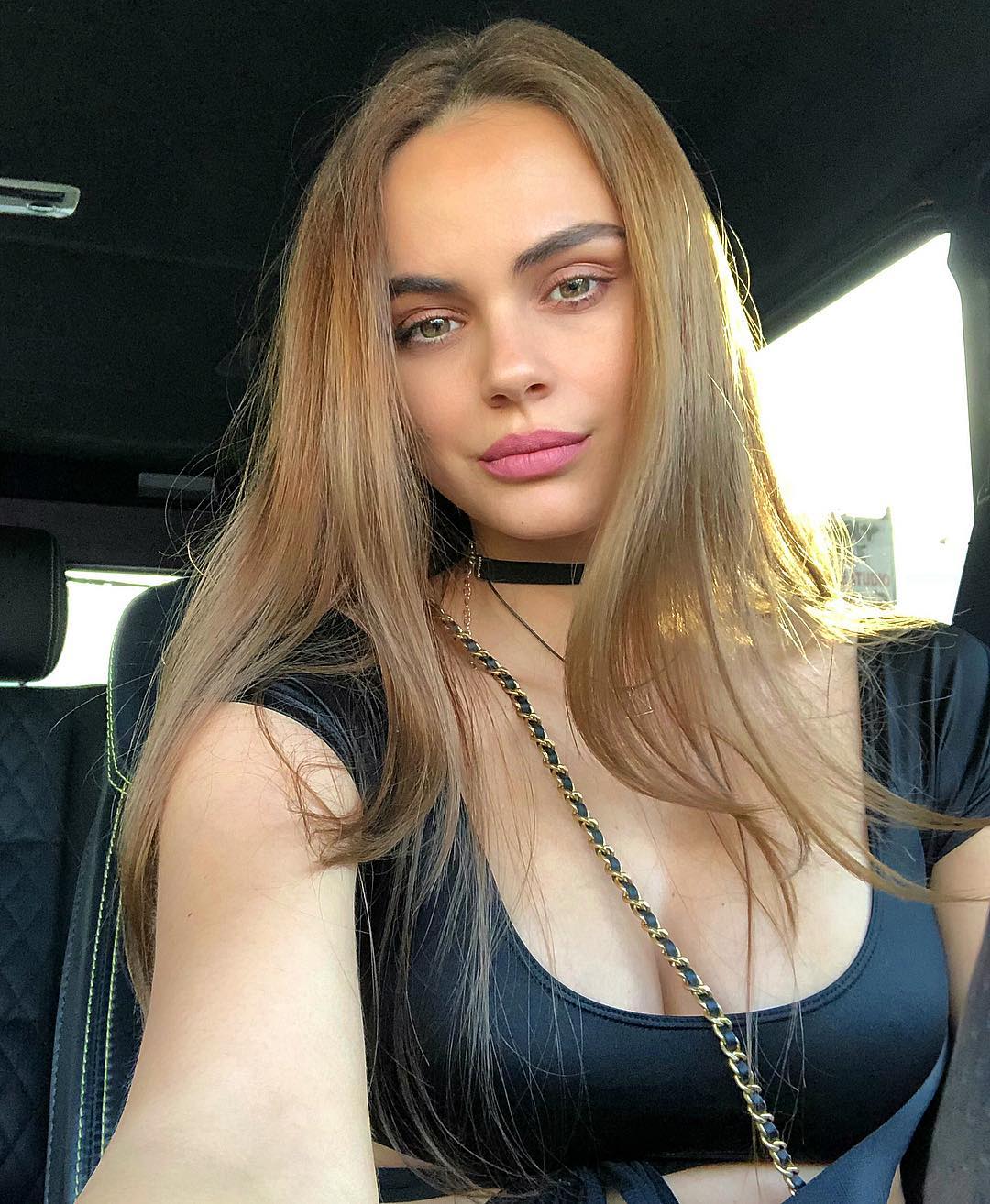 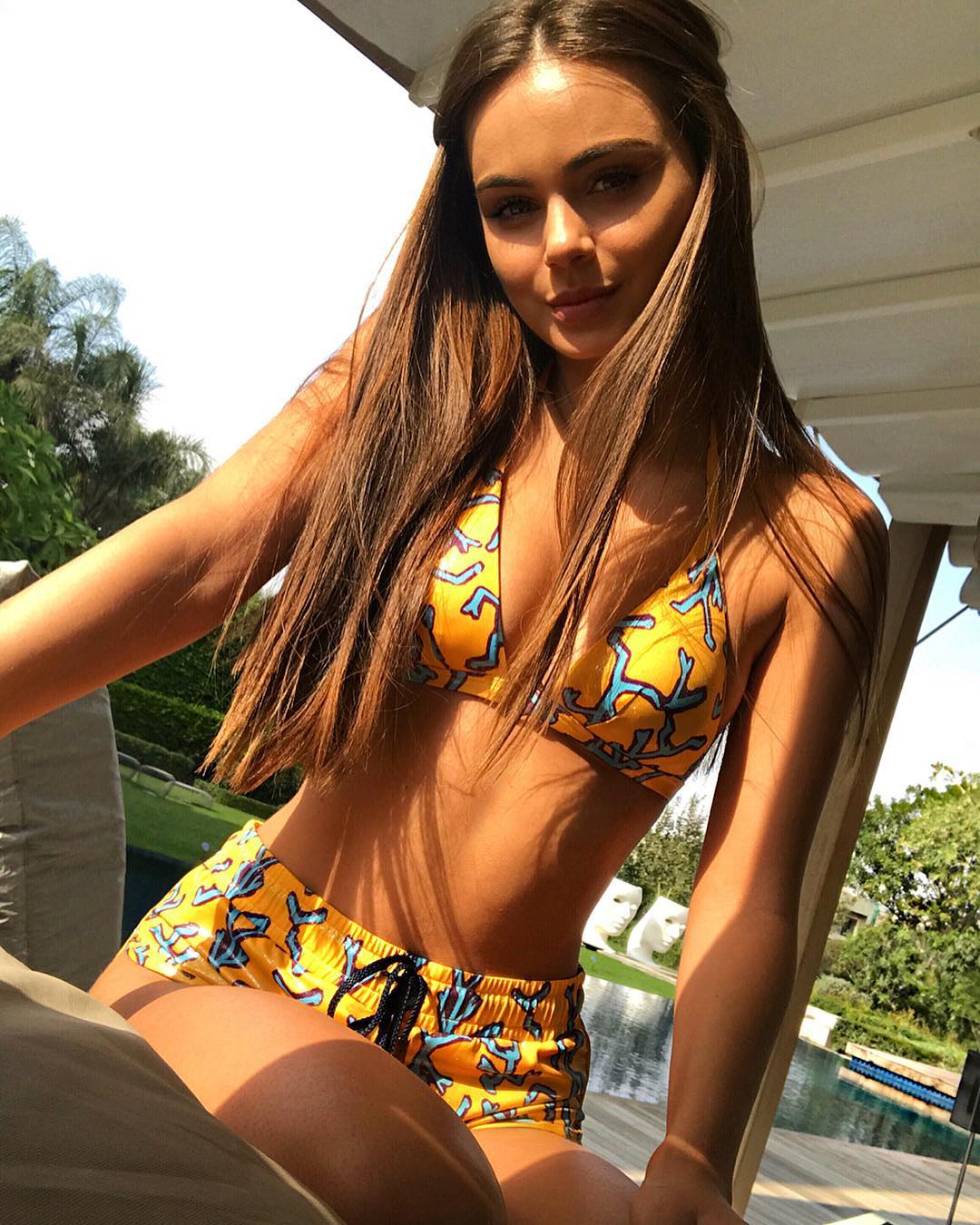 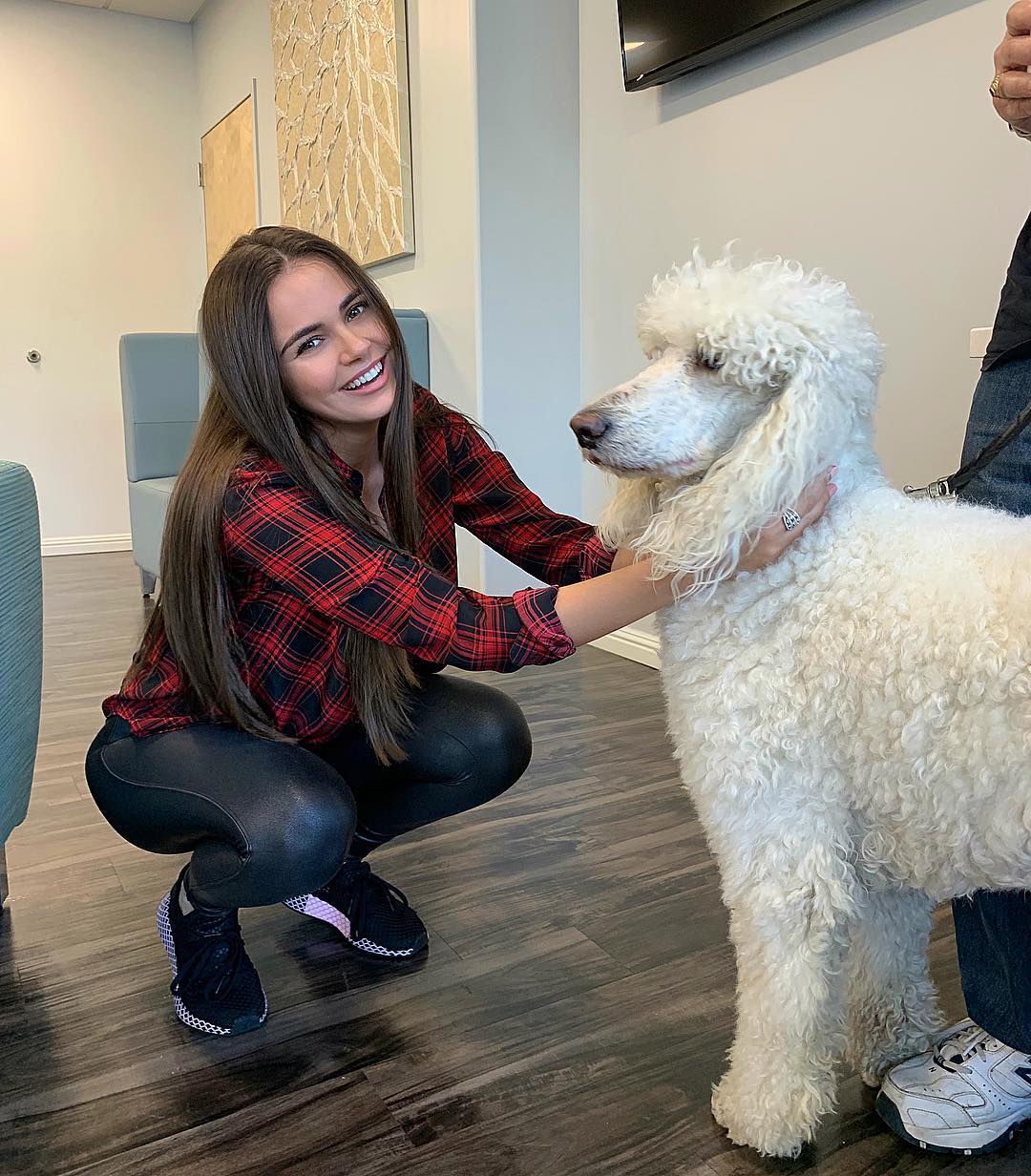 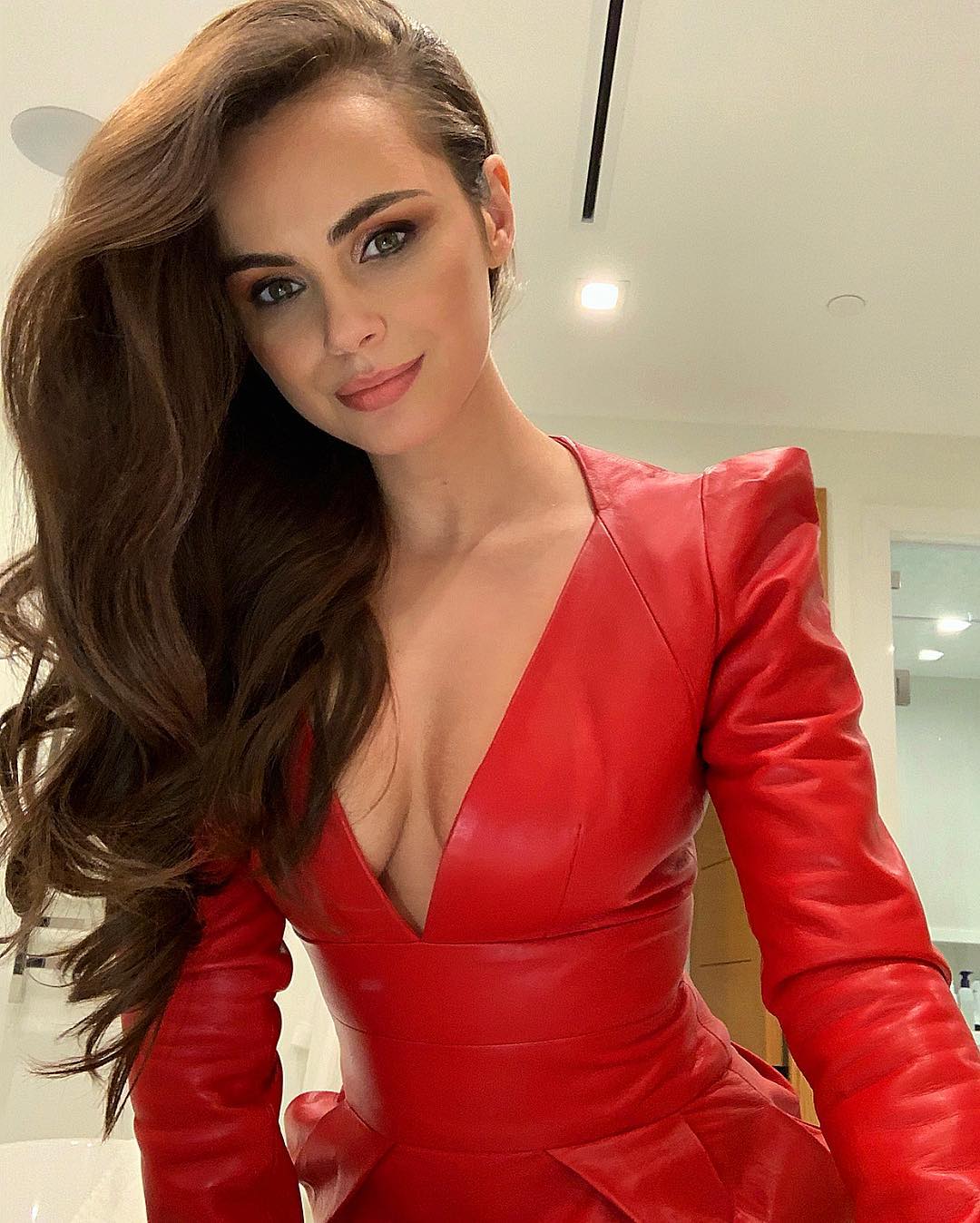 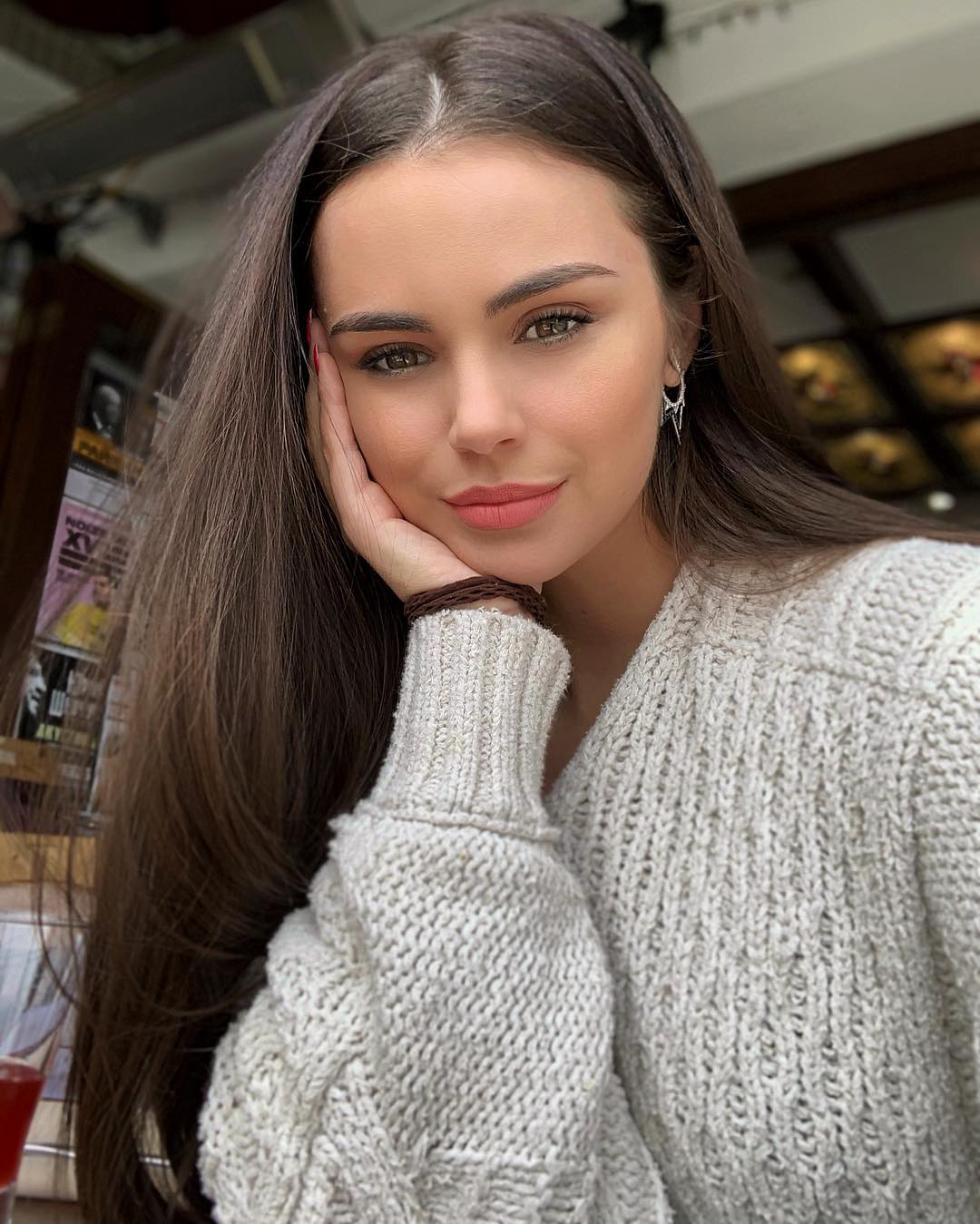 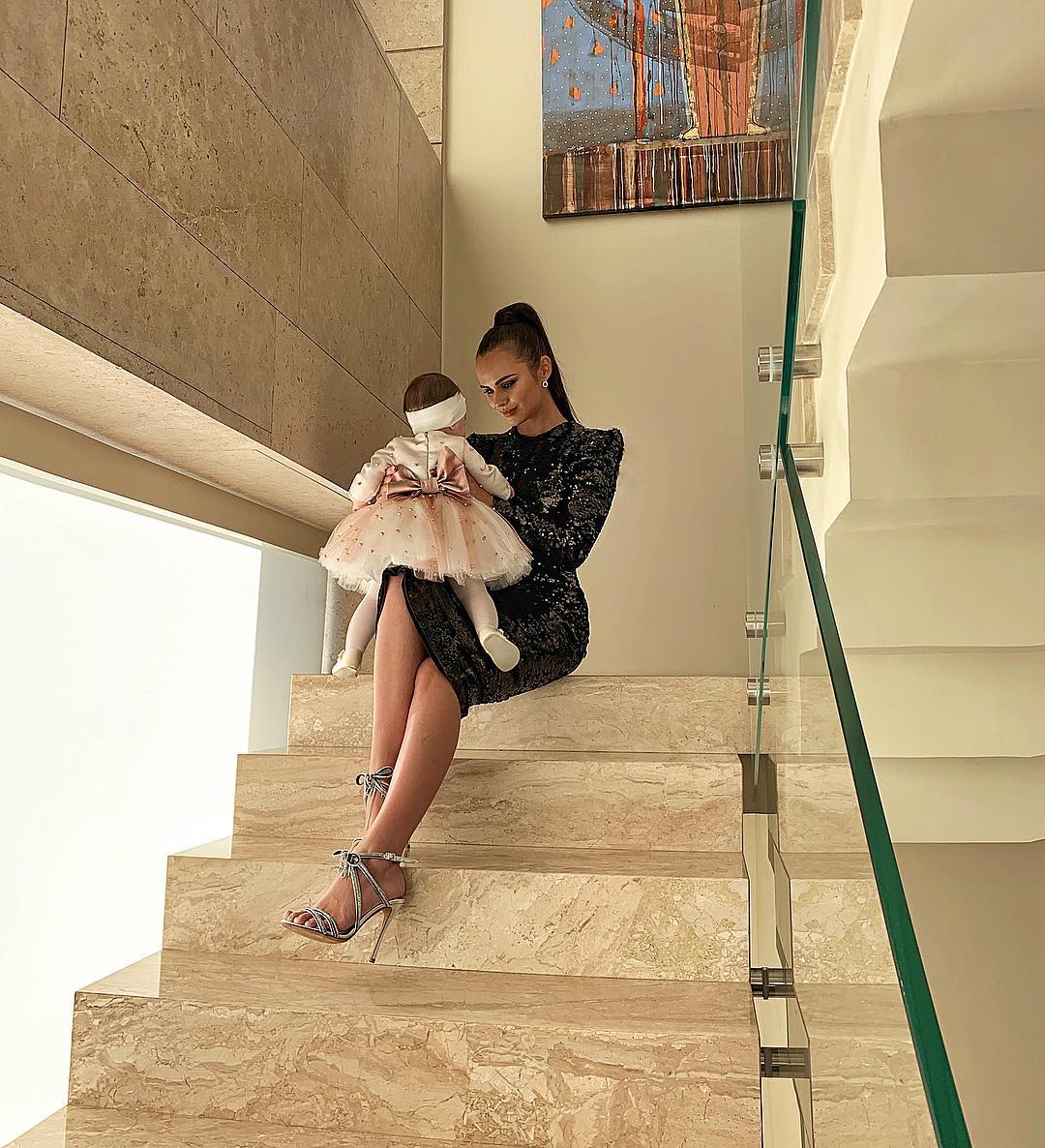 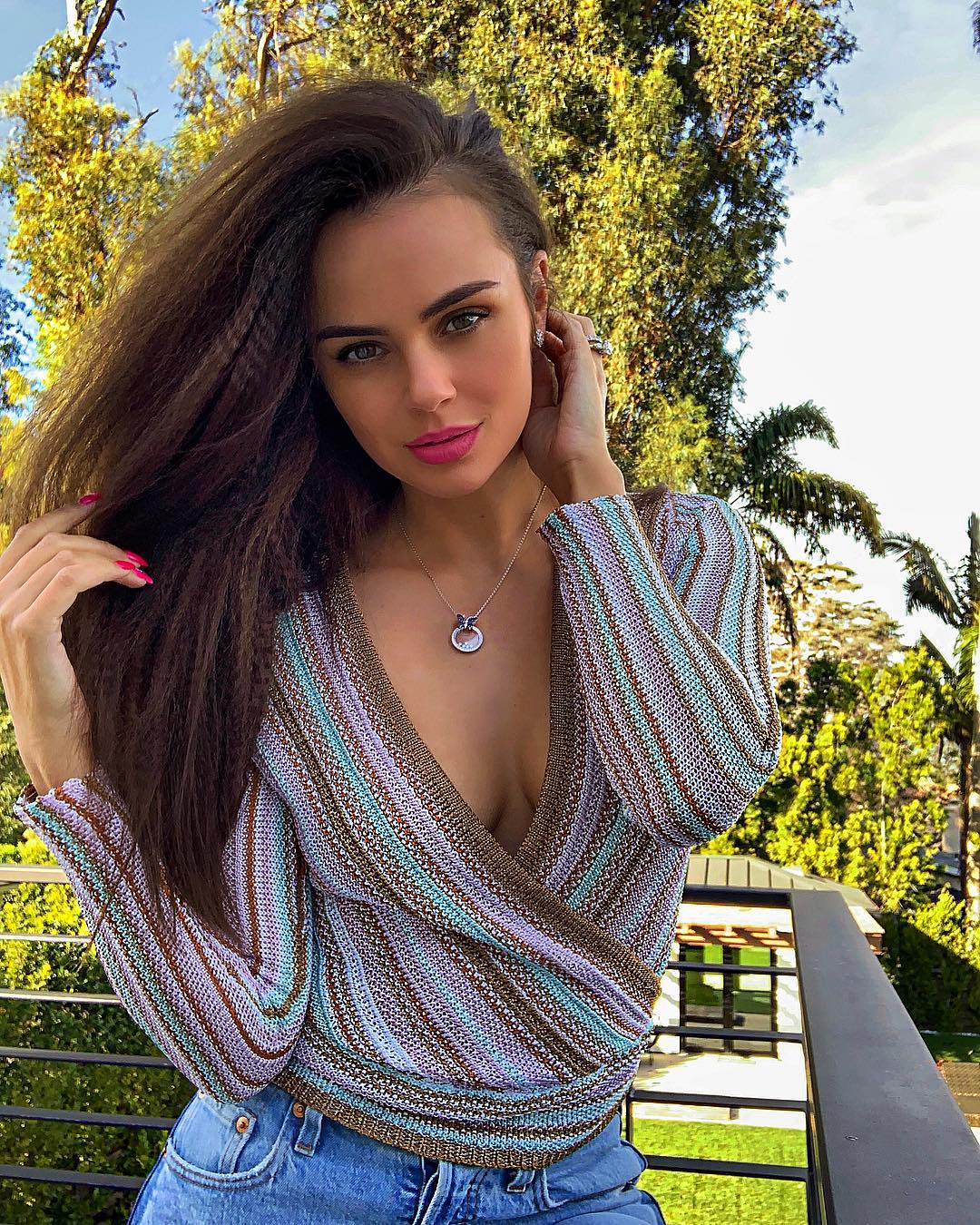 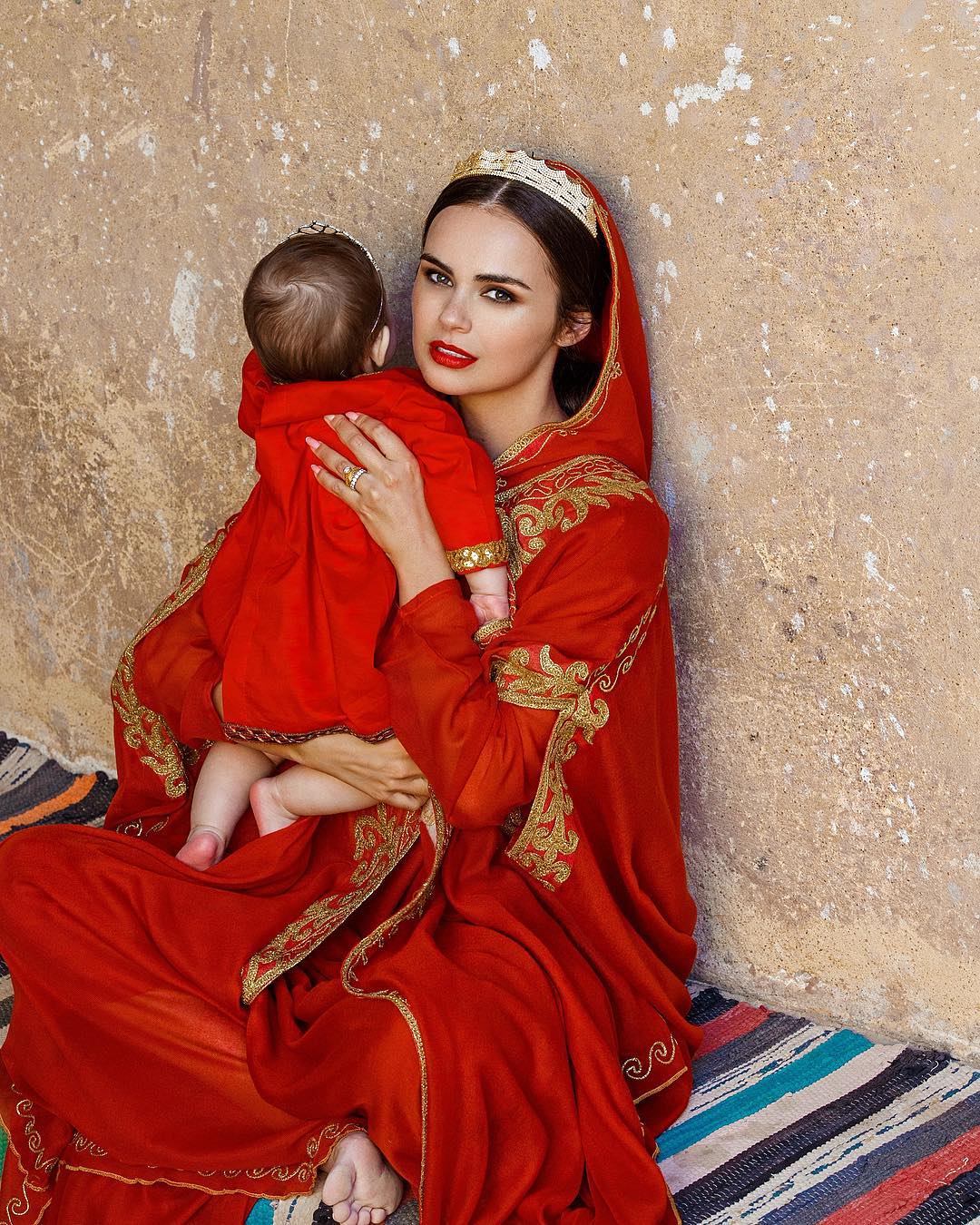 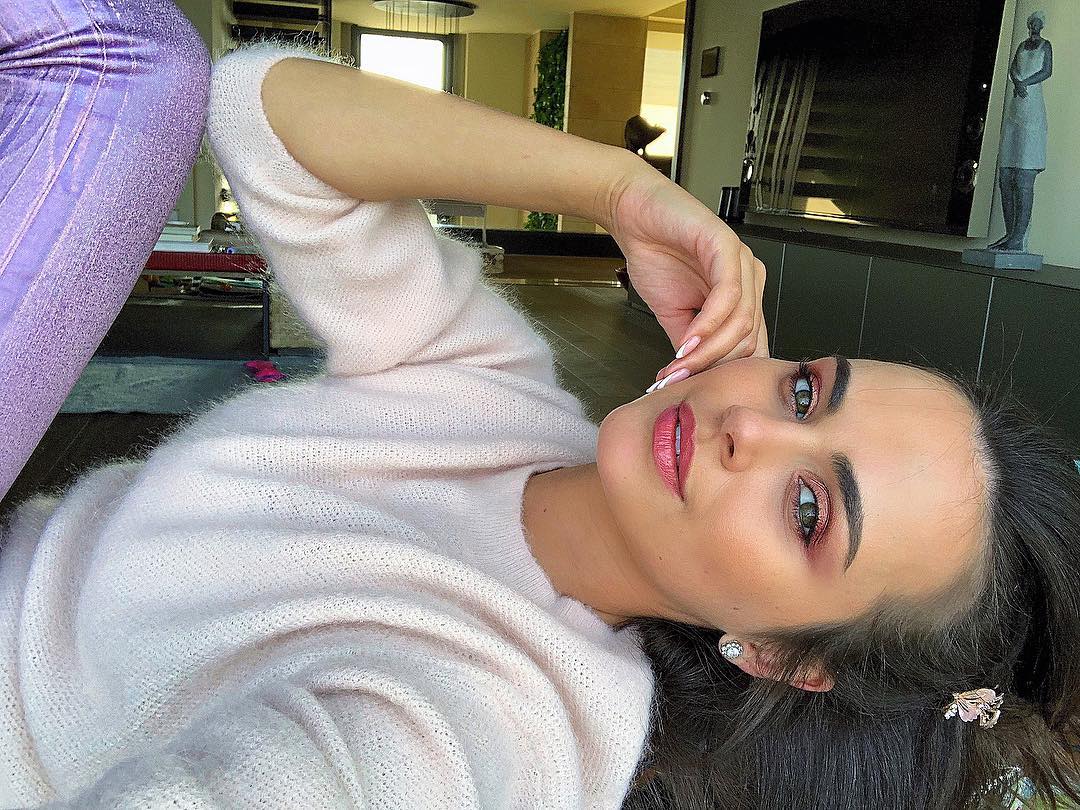 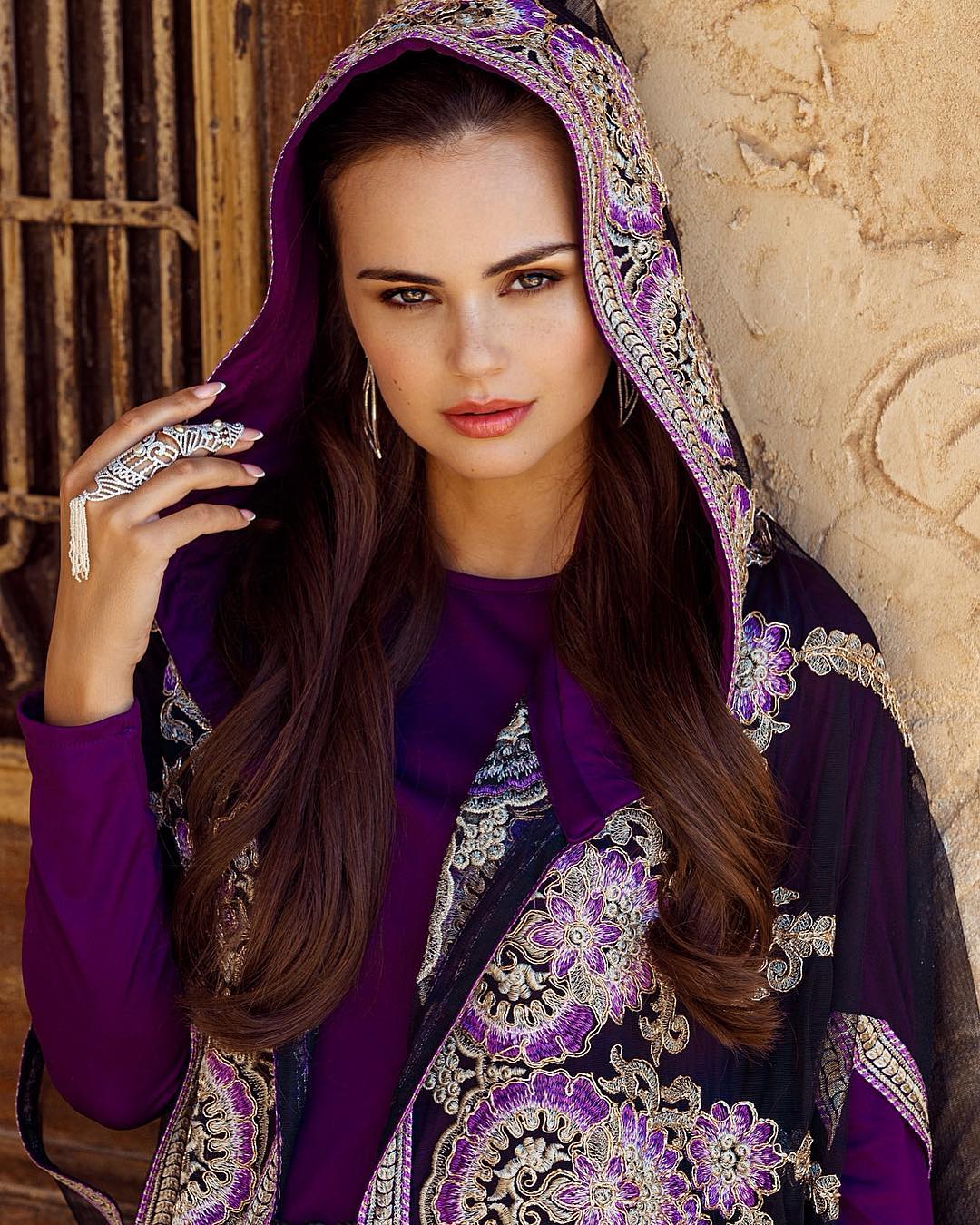 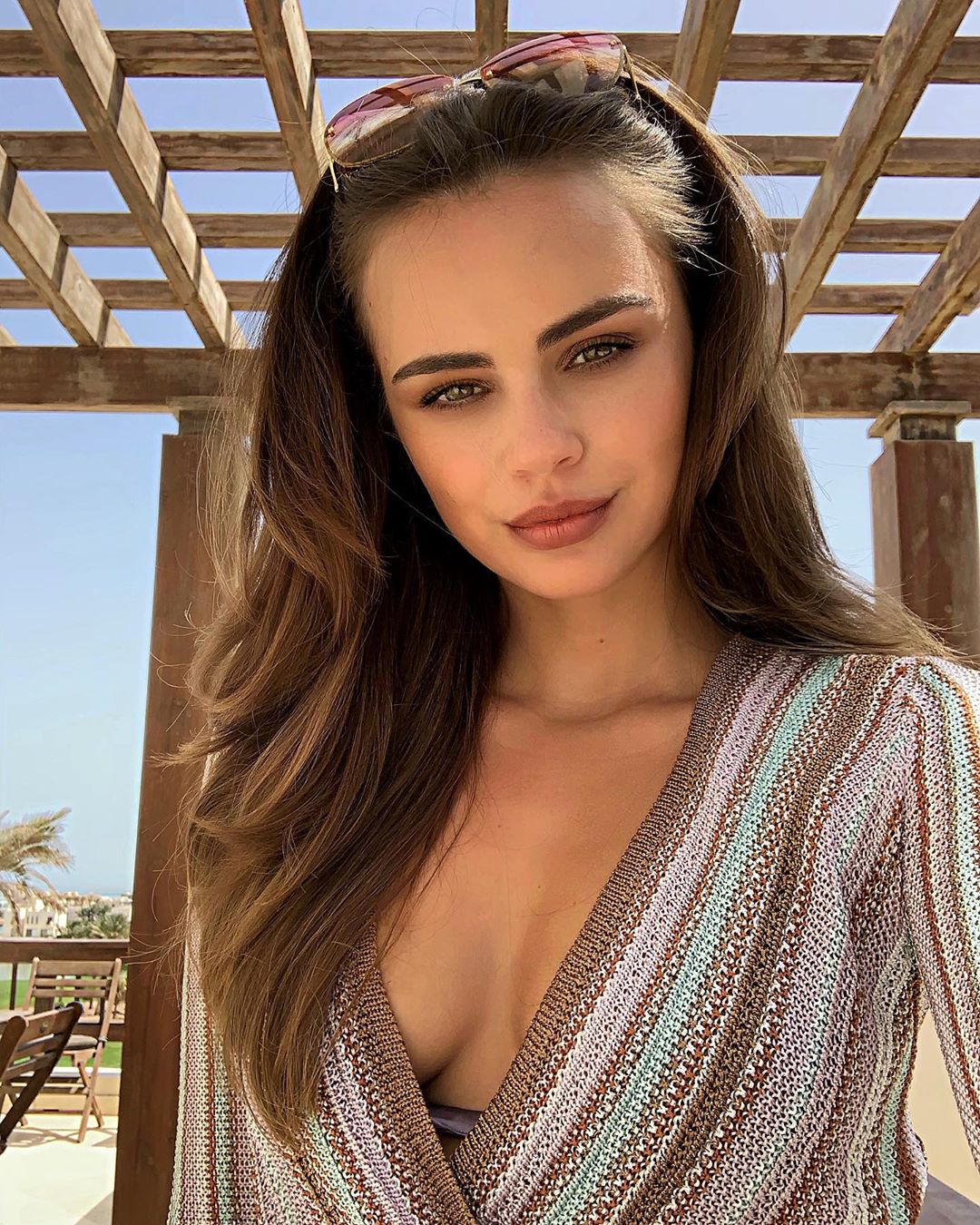 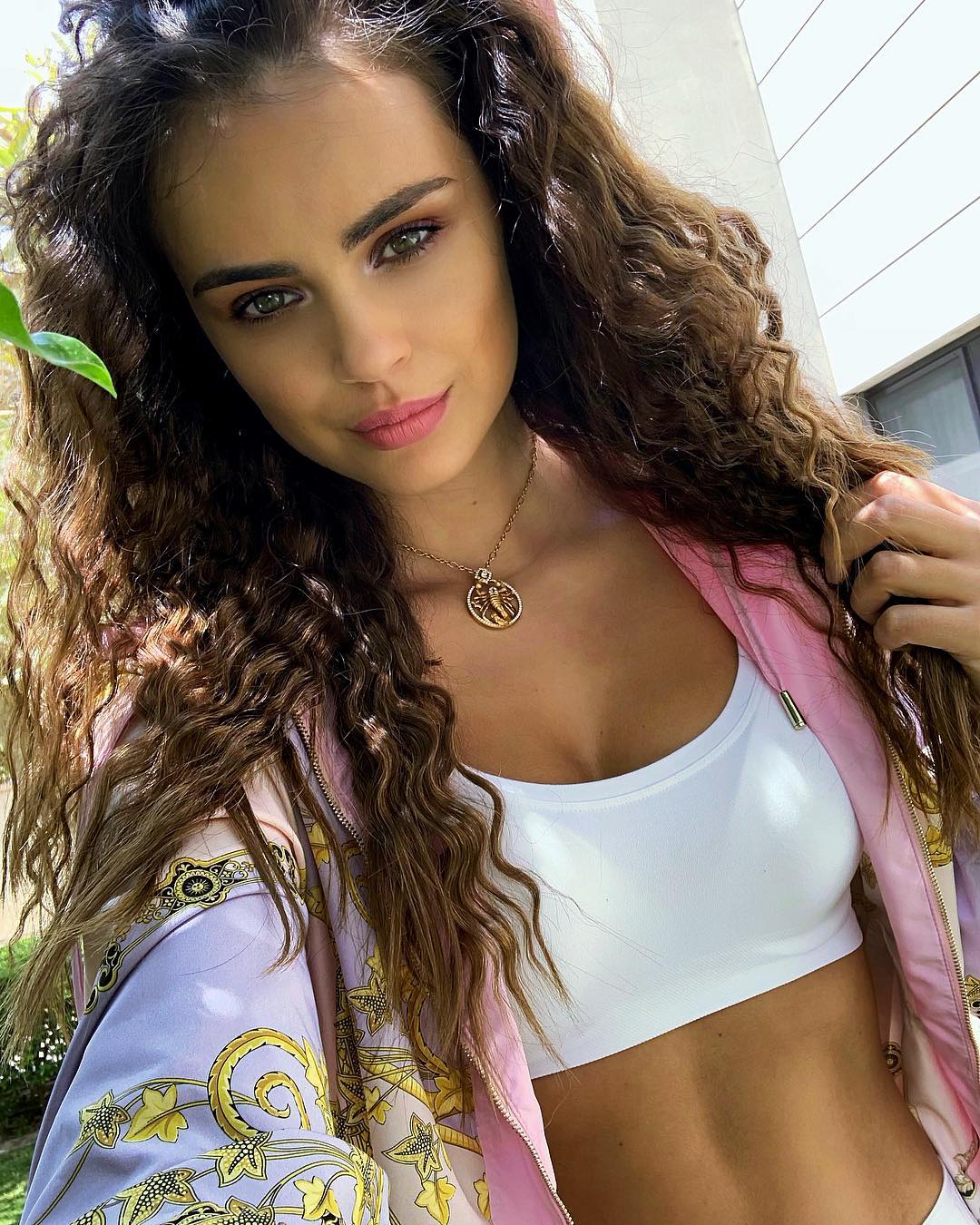 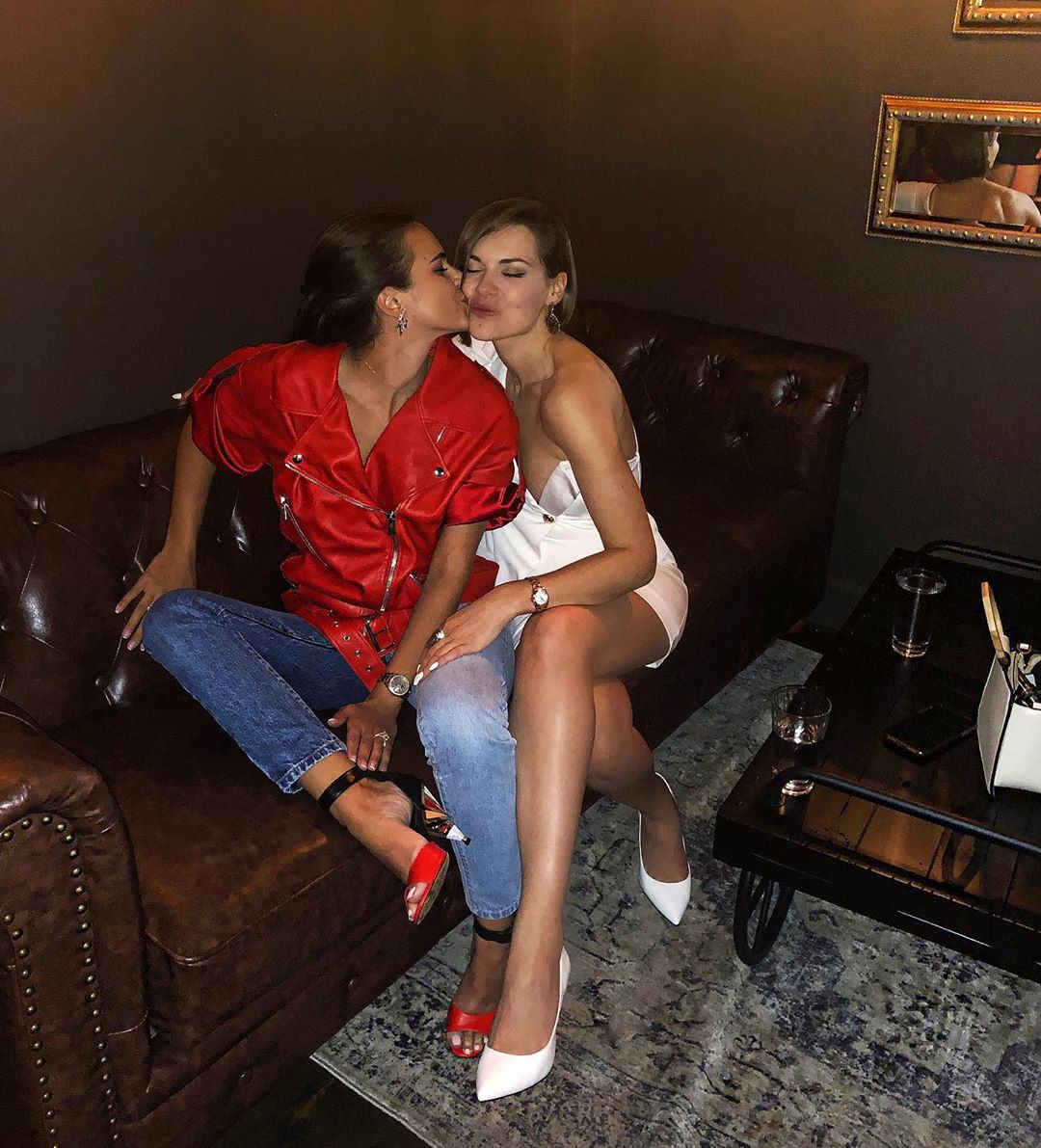 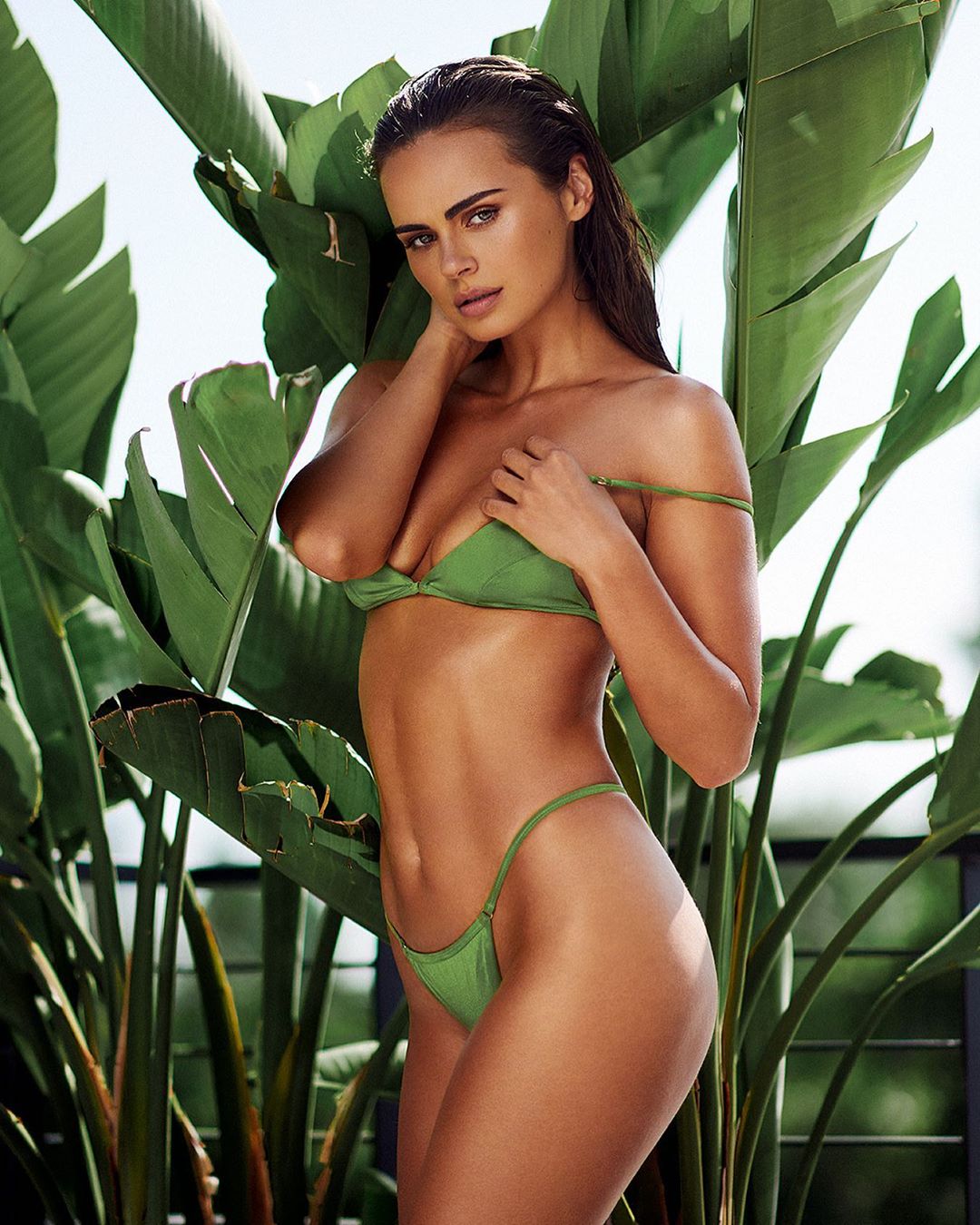 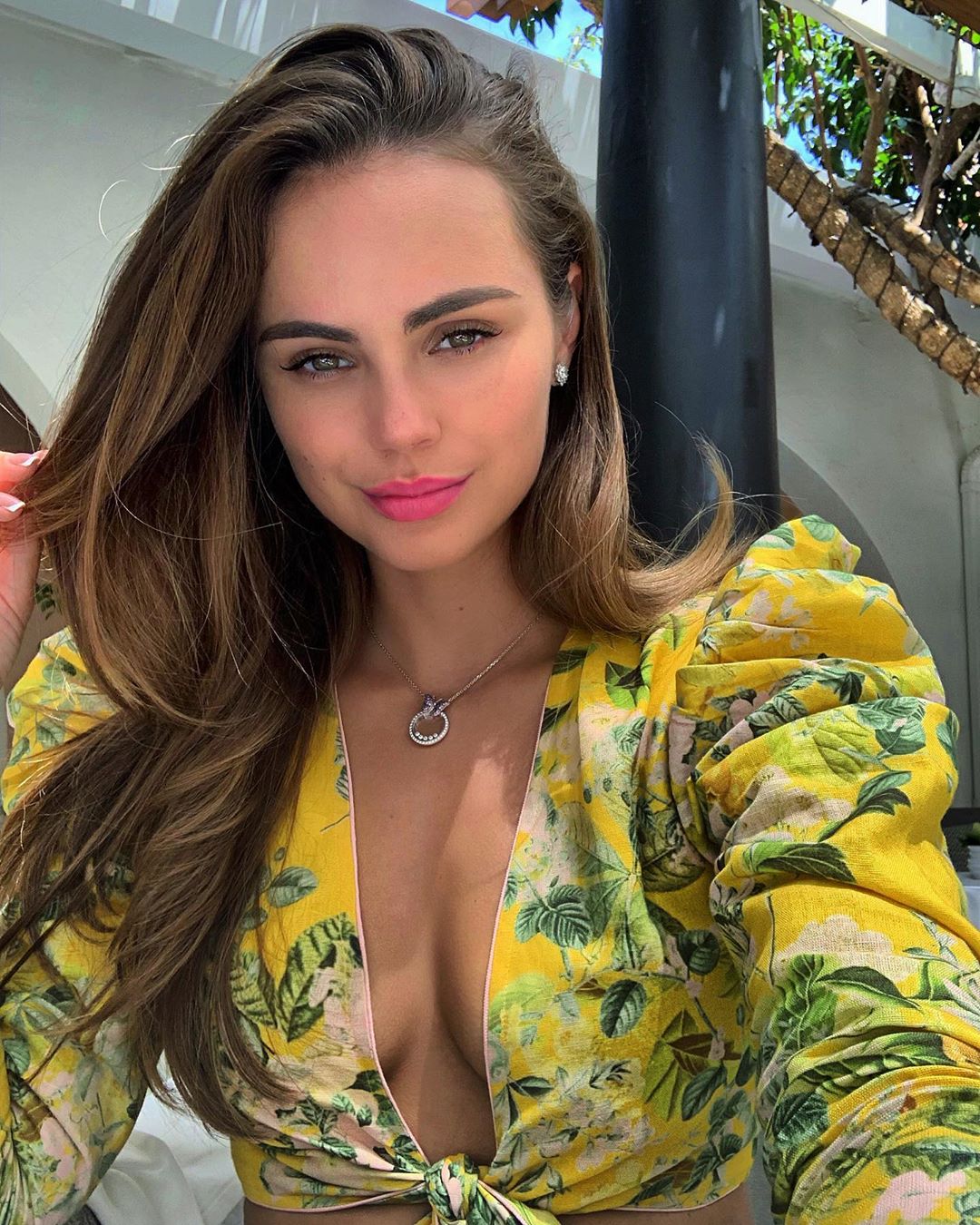 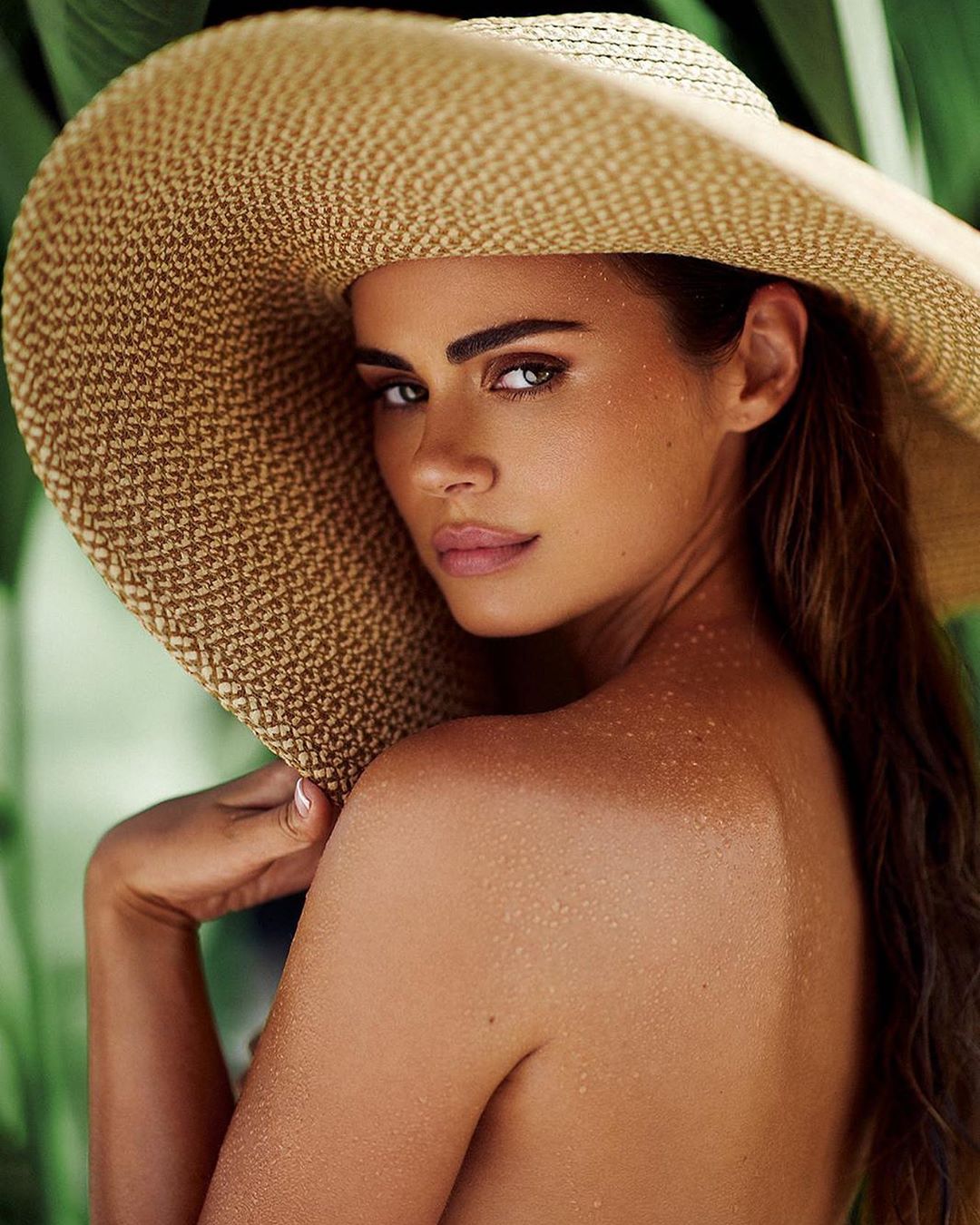 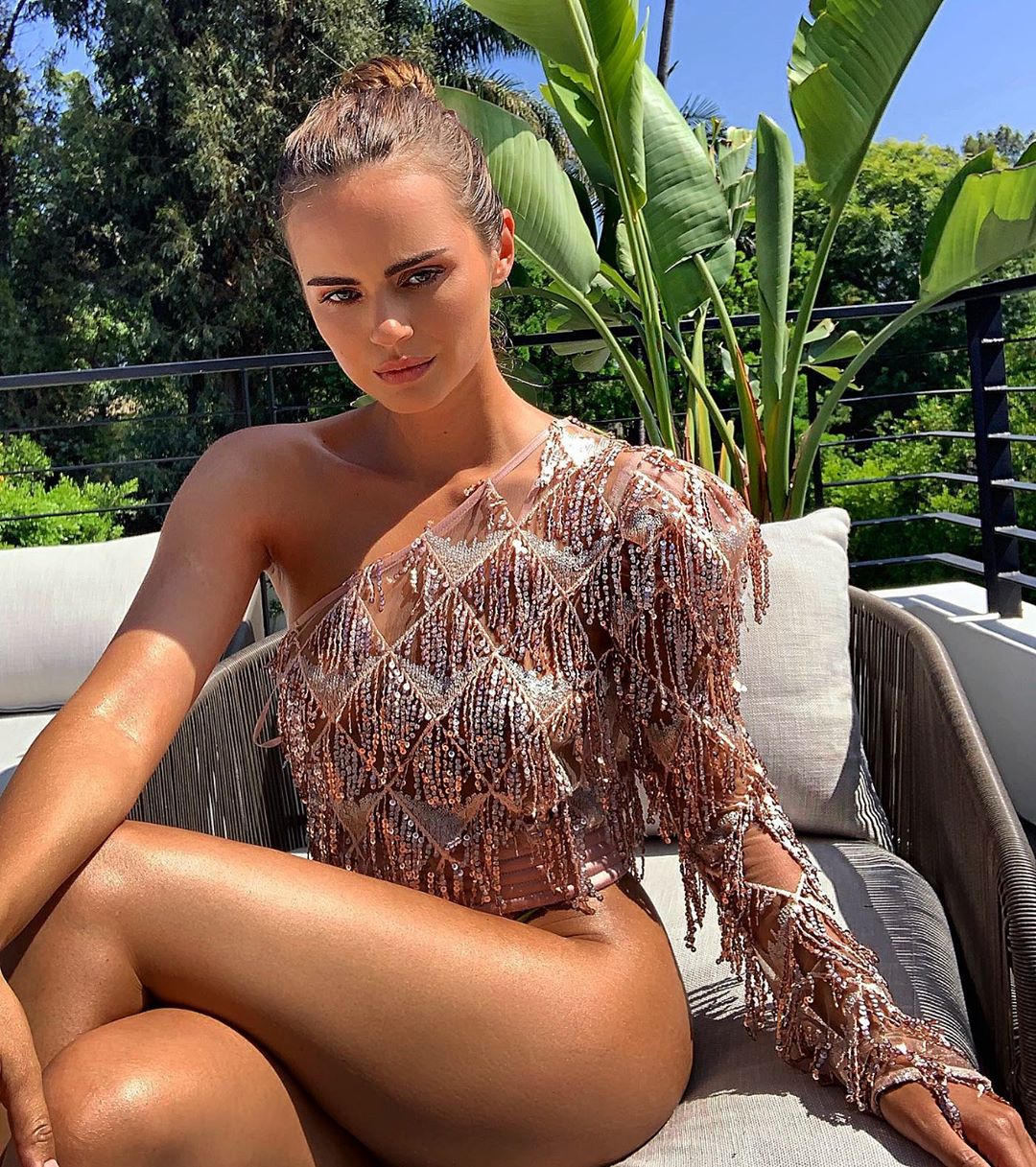 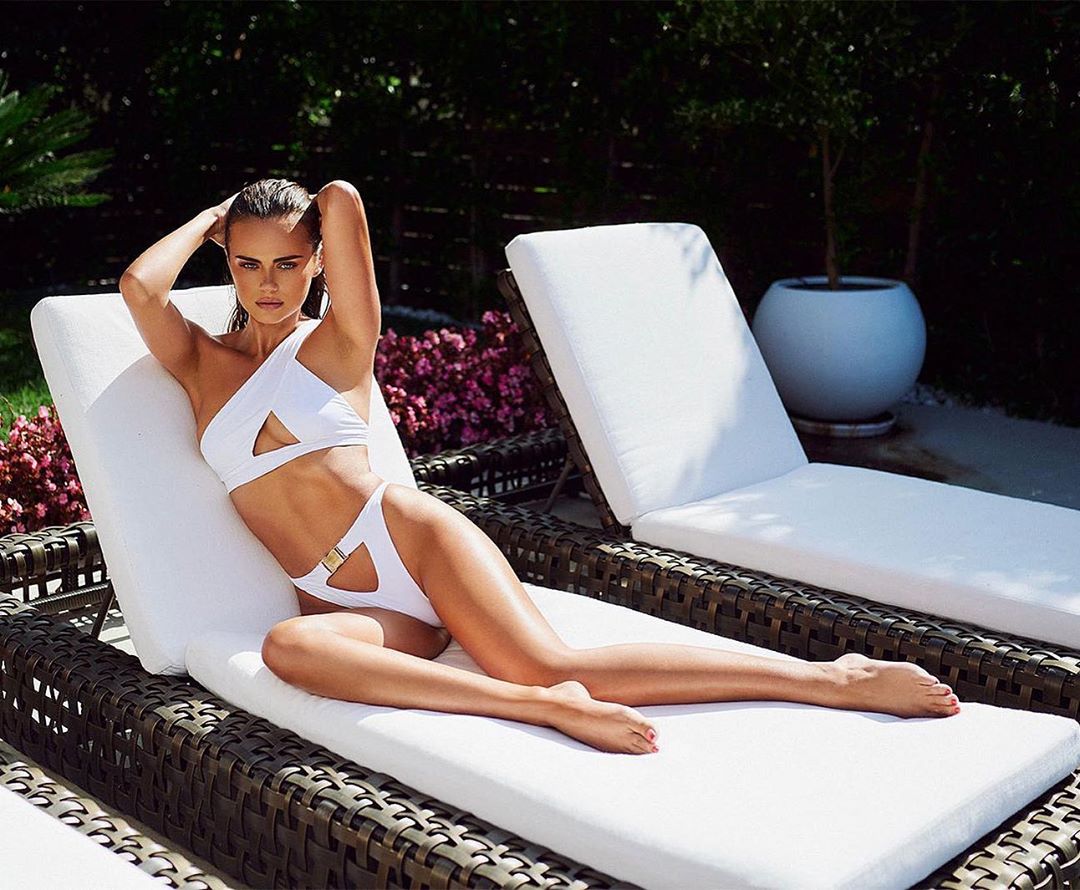